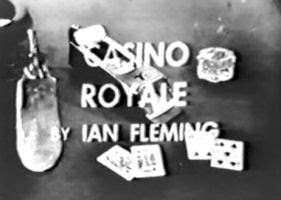 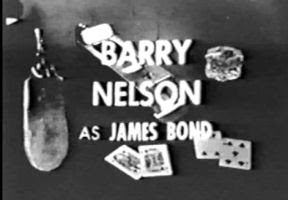 As mentioned earlier, the first James Bond in the TV Universe was an American played by Barry Nelson in the 1953 adaptation of Ian Fleming's "Casino Royale". And it wasn't even a case where Nelson was playing a Brit and not bothering to do an accent - at one point, he tells Clarence Leiter the conversion rate of francs into "your British pounds". 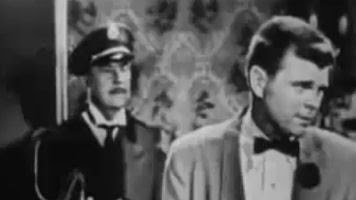 Clarence Leiter, by the way, is British in this telecast, whereas Felix Leiter is the American in the movie universe. (Also starring in this production: Peter Lorre as the villain Le Chiffre, and Linda Christian as French agent Valerie Mathis, the original Bond girl. Michael Pate is Leiter.) 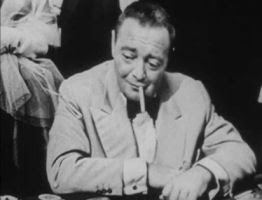 In this version, Her Majesty's Secret Service came to Bond to ask him to work for them. So he wasn't one of their Double-O agents licensed to kill. In fact, he was identified as working for the Combined Intelligence Agency of the United States government.

Barry Nelson never played Bond again, although apparently this production was meant to serve as the pilot for a proposed series. The character of James Bond wouldn't appear on TV again until that 'Man From U.N.C.L.E.' reunion movie. (That clip can be seen in a post from earlier today.) 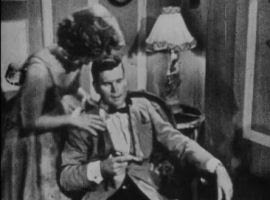 By that time, the character was once again a British spy, although probably retired.

As I said earlier, Toobworld is willing to accept the splainin about multiple Bonds from the first "Casino Royale" movie - that "James Bond, 007" is the alias for the current top spy in the British Secret Service. If the enemies of the Crown believed Bond was unstoppable, they might have second thoughts about facing off against him. 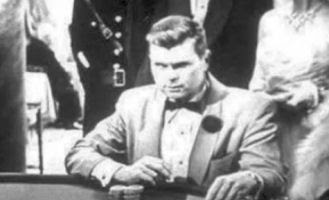 For Toobworld purposes, I think the British Secret Service began this operation as a tribute to the first James Bond - a man outside the agency who accepted a job for them and gave his life in that endeavor.

Yes, I think Jimmy Bond, as played by Barry Nelson, died after the cameras stopped broadcasting. The physical wounds from his extreme torture might have healed eventually, but the severity of that torture may have put too much of a strain on his heart.* (By the end, he looked too far gone and barely able to defeat Le Chiffre.) 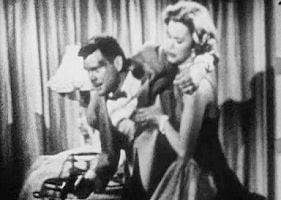 This would clear the way for the British Secret Service to implement their program and give them enough time to have an agent in place making a name for himself. Eight years after the 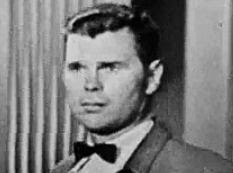 first James Bond's appearance, that same international agency (perhaps connected to UNIT and U.N.C.L.E.) who made the theatrical movies about a Time Lord named "The Doctor" also made movies about James Bond, in order to deflect attention from the exploits of the real man and to confuse their enemies. (If I'm not mistaken, this is a position also adopted by Win Scott Eckert in his studies into the Wold Newton Universe.)
Those movies must exist as movies in the TV Universe in order to justify so many references to the fictional James Bond over the years in various TV shows. (Although there are references to the real James Bond as well, as evidenced in that quote from 'Covert Affairs' mentioned earlier.)

BCnU!
* It's not that much of a stretch for believability. I had a friend who suffered massive injuries after his car was struck by a reckless driver. (He was just the passenger.) He was expected to fully recover. But then he had a massive heart attack and died......
Posted by Toby O'B at 8:15 AM