Trying to catch up with the August inductions into the Television Crossover Hall of Fame, I’m fortunate that I had already written up a Facebook post which laid out the case for accepting this week’s candidate for the Hall.  So I’m just going to tweak that post a bit and I’ll be closer to catching up. 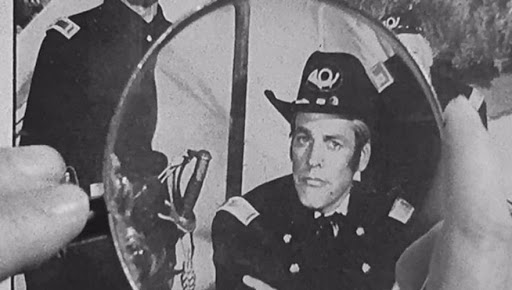 WALTER JAMESON
[aka Major Hugh Skelton]
Jameson only showed up in one episode of “The Twilight Zone”, but in my TV Universe of Toobworld, Major General Hugh Skelton and Major Walter Kroll ('The Wild, Wild West' - "TNOT Doomsday Formula") were one and the same, among the many aliases he assumed over his unnaturally long life. Wrong series and episode true, but it could be said this character had a real “Identity Crisis”!

Once Matthew Harrison Brady took his photograph, Major Skelton knew it was time to move on to a new persona. So he became Major General Kroll, still with the Union Army, but with more venal goals in mind for his future and life after wartime.

At the end of the WWW episode, he was knocked unconscious and left behind in a building that was set to explode. We didn’t see him die however so for my theory, he revived and escaped in time to begin life anew as some other Kevin McCarthy character. Eventually he became Tom Bowen which was the catalyst for his death as Walter Jameson. (Using that first name again.) 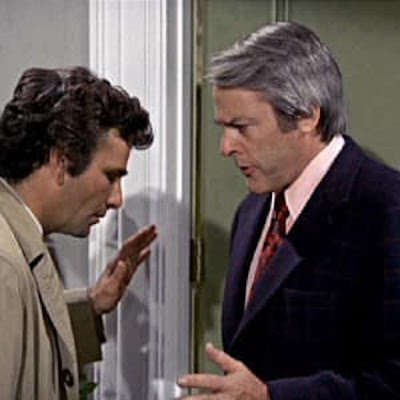 Let's take a look at one of his TV performances which took place after that 'Twilight Zone' episode.  Even though Kevin McCarthy's ‘Columbo’ episode ('Requiem For A Fallen Star') tie it into the immortal’s family tree. Dr. Simmons was one of many descendants of the immortal, his branch of the family tree begun at any point over the last two thousand years

Although not as encompassing as Archibald Beechcroft (The Twilight Zone) and The Master (Doctor Who), Walter Jameson can link together dozens of TV series, perhaps as many as one hundred. (Beechcroft and The Master each link together every TV show in existence at the time they became every single person on Toobworld.)

Every TV character played by Kevin McCarthy before the events of this episode would be eligible to be Hugh Skelton by other names.  (Any character McCarthy played in later TV shows but which took place before the events of “Long Live Walter Jameson” could also be a candidate for another alias… so long as the character didn’t definitely die.  This could include Carter Gladstone in an episode of ‘Bearcats!’) 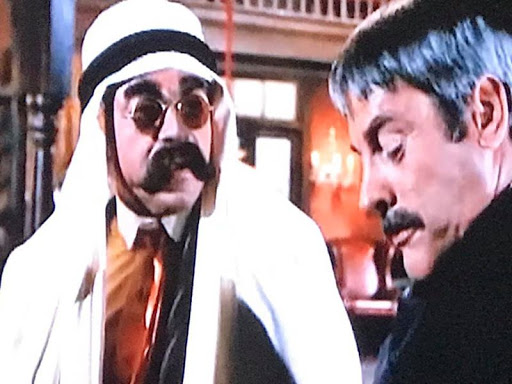 With Major Kroll, we didn’t see him actually die in that munitions explosion.  We saw West render him unconscious and then leave him behind.  It would be several minutes before the place blowed up real good.  That left plenty of time for Kroll to recover, escape by some back way, and flee to resume life under a new alias.

Walter Jameson must have used both identities during the War Between The States; Hugh Skelton was the main identity and he assumed the role of Walter Kroll while off on another assignment for the Union Army.  This helped him to establish a reputation for his attempt to run for President.  (And he resurrected that first name when he became his final alias, Walter Jameson.)

It could be that his thwarted experience as Major Kroll led him to rethink his future; maybe we can winnow down the other McCarthy roles from after the Civil War to just use those characters who tried to lead decent lives.  I’m sure we would still have enough characters to make his candidacy for the TVXOHOF valid.

Here are the credits which could qualify Walter Jameson as a candidate for the Television Crossover Hall of Fame: 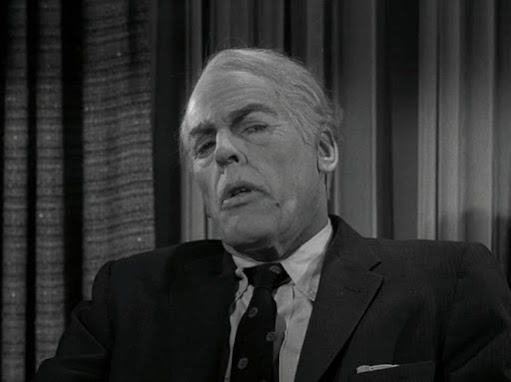 OTHER POSSIBILITIES
(These are not presented in any particular order, certainly not in any chronological order.) 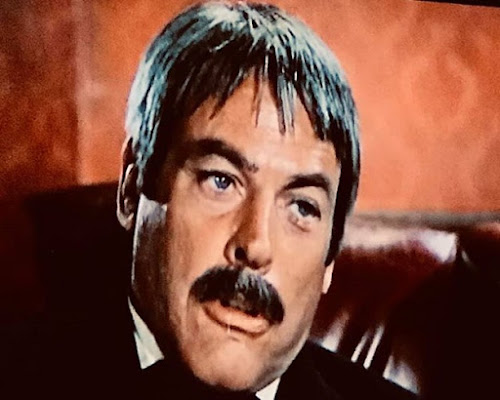 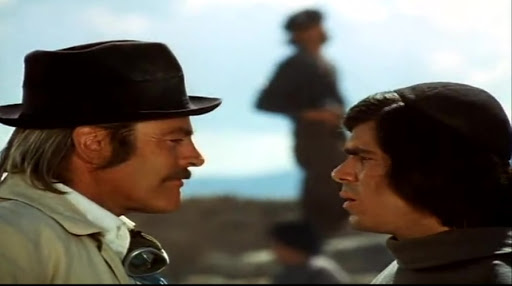 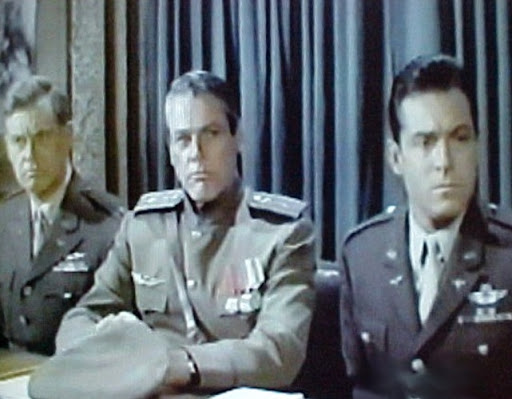 O’Bservation – McCarthy’s portrayal of Twain was one of the best I’ve ever seen from Toobworld.  However, the distortions to his personal timeline are not easy to splain away.  (I tried once; nearly threw out my back trying to splain it.)  I think it’s now more likely that this was Walter Jameson hiding in plain sight as a known figure, but he didn’t do his homework on Samuel Clemens as well as he should. Still, he fooled Lucas and Mark McCain.  Later, when Jameson returned to North Fork, New Mexico, he was now using the alias of Winslow Quince and the McCains were never the wiser.

Kevin McCarthy did plenty of anthology series during the 1950s, playing more than one role in some of them.  Anything set in the “modern day” before 1960 would thus be eligible to be considered as a Walter Jameson alias, unles the character dies or the episode takes place in an alternate Toobworld.

I will spare your eyes from glazing over, but the list can be found on McCarthy’s page in the IMDb.  However, one of the entries did catch my eye….

Inner Sanctum
- The Stranger (1954)
The Stranger
A young man walks into an inn to register for a room and finds himself accused of murdering three people.

O’Bservation – The fact that McCarthy’s character is known only as “The Stranger” just begs for this to be Walter Jameson.  But the IMDb description gives no indication whether he survives the end of the episode or not.  And if the Stranger proved to be the killer, that would make it difficult to continue his existence hiding in plain sight at the college as Professor Jameson.

As for all those “modern day” characters played by McCarthy after his appearance in ‘The Twilight Zone’, I hate to let them go to waste.  They could all be descendants of Walter Jameson, from many of his aliases throughout History; this would account for three characters from ‘Murder, She Wrote’ all resembling each other.  So not all of them had to be good guys nor survive their episodes.  (‘The Invaders’, ‘Tales From The Crypt’)

The Friday Hall of Famers plays a bit fast and loose with established rules and this is a good example of that.  However, I think the splainins presented here are not outside the realm of possibility.

So welcome to the Hall, Walter Jameson, matter what other names you had or even your very first identity.

Just don’t make a mess on the carpet; now Alice Nelson is a member as well, she no longer vacuums the carpeting here…. 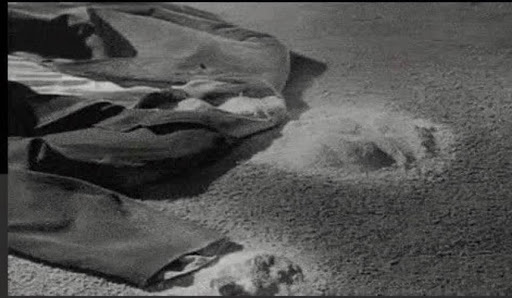