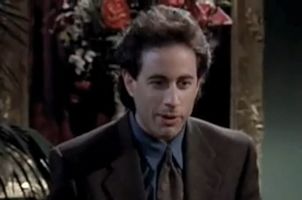 AS SEEN IN:
'NewsRadio'
"The Real Deal"


This League of Themselves showcase is dedicated to Tavie P.

The Wold Newton Family is a group of heroic and villainous literary figures that science fiction author Philip Jose Farmer postulated belonged to the same genetic family. Some of these characters are adventurers, some are detectives, some explorers and scientists, some espionage agents, and some are evil geniuses.

According to Mr. Farmer, the Wold Newton family originated when a radioactive meteor landed in Wold Newton, England, in the year 1795 (click here to see a monument to the event). The radiation caused a genetic mutation in those present, which endowed many of their descendants with extremely high intelligence and strength, as well as an exceptional capacity and drive to perform good, or, as the case may be, evil deeds.

And there are others, some perhaps within the extended family, others from the Wold Newton Universe in general, who also have counterparts in the TV Universe:

And plenty more who sprang from the "Glass Furnace" first.

LEAGUE OF THEMSELVES - CONNIE CHUNG 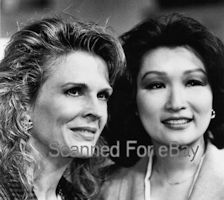 Labels: La Triviata, League of Themselves, Life During Prime-Time, Museum Piece, Outside the Box, Reali-TV

LEAGUE OF THEMSELVES - MADELEINE ALBRIGHT 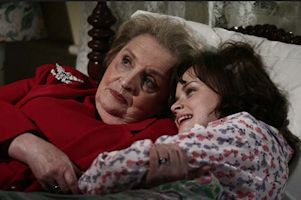 AS SEEN IN:
'Gilmore Girls'
"Twenty-One Is The Loneliest Number"

Every year on the morning of her birthday, Rory Gilmore is awakened by her mother Lorelei to be told the story of her birth.  But on her 21st birthday, while she and her mother are in the middle of a feud, Rory dreams of being awakened by former Secretary of State Madeleine Albright.

Labels: As Seen On TV, La Triviata, League of Themselves, Life During Prime-Time, TV timeline, Wish-Craft

LEAGUE OF THEMSELVES - RALPH LAUREN 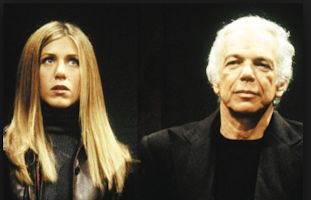 AS SEEN IN:
'Friends'
"The One With Ross' Teeth" 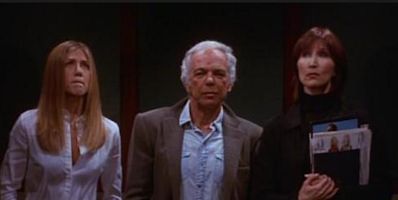 LEAGUE OF THEMSELVES - MICKEY ROONEY 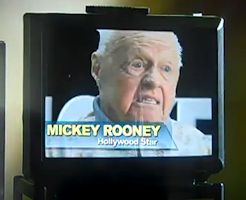 MICKEY ROONEY
AS SEEN IN:'Eagleheart'"Once In A Wattle" 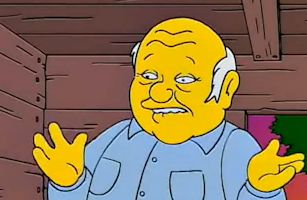 AS SEEN IN:
'The Simpsons'
"Radioactive Man"

LEAGUE OF THEMSELVES - ZSA ZSA GABOR 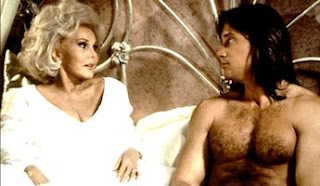 AS SEEN IN:
'Cybill'
"The Last Temptation Of Cybill"

Q: You guested on "Cybill" with Zsa Zsa Gabor. Did Zsa Zsa make a pass?


Kevin Sorbo: You know what? She likes her men. The scene had me sitting in a bed with little briefs on. Zsa Zsa arrives in this big white chiffon number and starts yellilng, "Where is my stud?" She gets in bed and we did two takes. The director goes, "Great. We're done." Zsa Zsa, who is really bummed, goes, "That's it?" I said, "That's what all the women say to me." Zsa Zsa kept grabbing me, but it was all in fun.

Q: Did Cybill make a pass?

Kevin Sorbo: She's a good kisser. The only bad part is that her boyfriend [musician Robert Martin] was always on the set.

Labels: As Seen On TV, La Triviata, League of Themselves, Life During Prime-Time, Special Guest Appearance, TV On TV

LEAGUE OF THEMSELVES - JOHN LENNON


"This is John Lennon.
He's the brains of the Beatles."
Igor 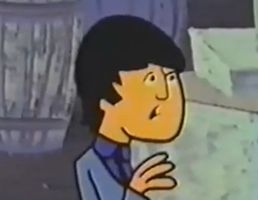