LEAGUE OF THEMSELVES - FROM "UNDERNEATH THE TUNES"

LEAGUE OF THEMSELVES - REDD FOXX 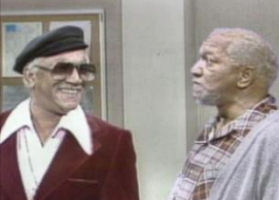 AS SEEN IN:
'Sanford And Son'
"Fred Meets Redd"

T-ZONE HAIKU: "WHERE IS EVERYBODY?"


With this next haiku about 'The Twilight Zone', we turn to the official pilot episode of the series, commissioned once "The Time Element" proved to be so popular (after languishing in the CBS vaults for a time.)

WHERE did the people go?
IS there no one here?
EVERYBODY left, I’m alone

Clever insertion of the title!

LEAGUE OF THEMSELVES - HERE'S JOHNNY! 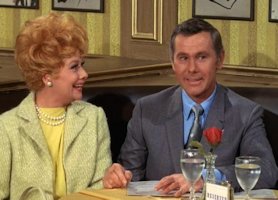 AS SEEN IN:
'Here's Lucy'
"Lucy And Johnny Carson"


This was one of my favorites.  That last line just makes me laugh!

HAPPY BIRTHDAY TO MY BROTHER TIM

Labels: As Seen On TV, My So-Called Life, TV timeline

LEAGUE OF THEMSELVES - ROBERTA PETERS 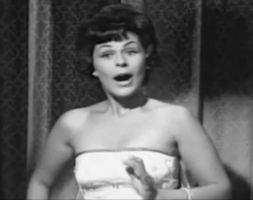 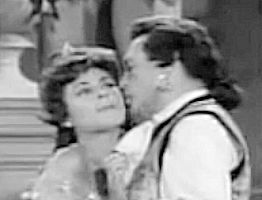 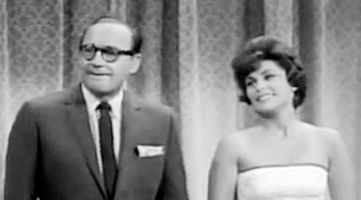 AS SEEN IN:
'The Jack Benny Program'
"Jack Does Opera" 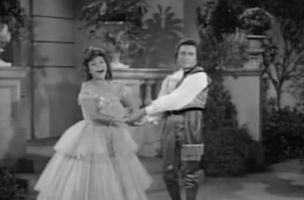 Labels: As Seen On TV, League of Themselves, Life During Prime-Time, Museum Piece, Online TV, ToobMusic

T-ZONE HAIKU - "FIVE CHARACTERS IN SEARCH OF AN EXIT"


It's Two For Tuesday T-Zone Haiku!  And since we have five people showcased today for the League of Themselves......

A major, a clown,
a ballerina, a tramp,
and a bagpiper.

We can't just give up,
We should form a human chain,
And be free again

LEAGUE OF THEMSELVES - EVERETT CROSBY 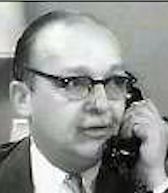 Labels: As Seen On TV, League of Themselves, Life During Prime-Time, O'Bservations, Theories of Relateeveety, TV Classique

LEAGUE OF THEMSELVES - THE CROSBY KIDS

AS SEEN IN:
'The Phil Silvers Show'
"The Bilkos And The Crosbys"

Labels: As Seen On TV, League of Themselves, Life During Prime-Time, Theories of Relateeveety, TV Classique

It's a poetic form of three lines with a strict number of syllables in each:

Leading up to the July 4th marathon of 'Twilight Zone' episodes on Syfy, somebody in the T-Zone Facebook page suggested using haiku to describe episodes of this classic anthology series.  And my fellow members of the group rose to the occasion.

So as we head into this spooky month, I'd like to share those 'Twilight Zone' haiku (haikus?) which I thought were the best.

I'm going to begin with one of mine, not because I'm that much of an egomaniac, but because the topic was the pilot episode of the series shown as a one-off on the 'Westinghouse Desilu Playhouse'.

So... submitted for your approval:

LEAGUE OF THEMSELVES - KEVIN BACON 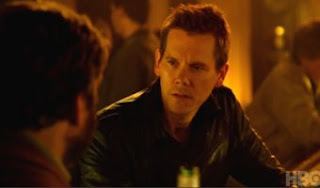 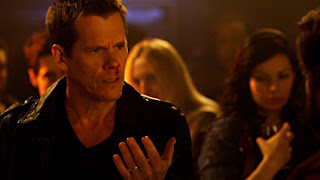 O'BSERVATION:
The best part was that Bacon was not afraid to play himself as a real jerk.  O'Bviously his televersion is not the same as the Kevin Bacon in the Trueniverse.... 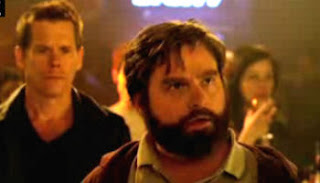 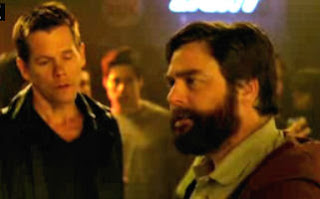 Inner Toob covered the subject once before..... 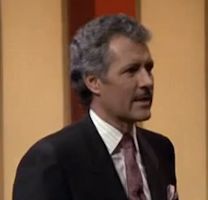