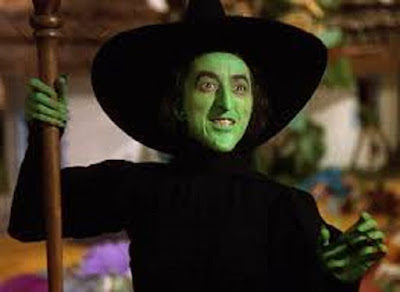 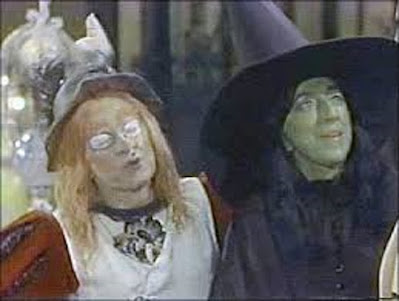 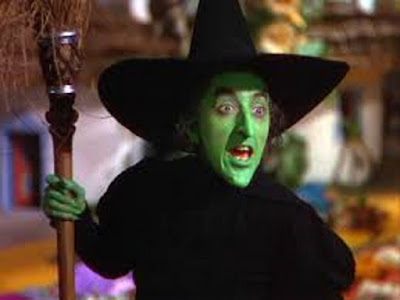 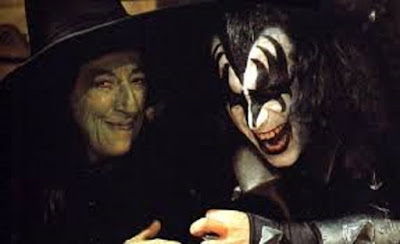 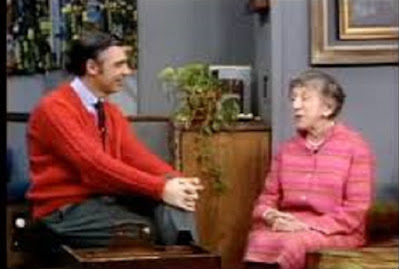 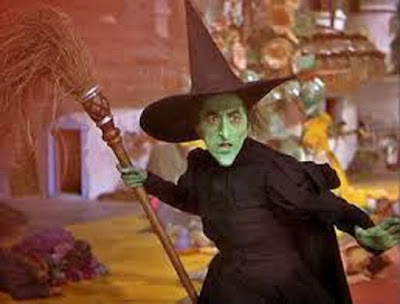 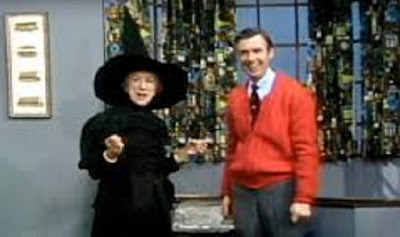 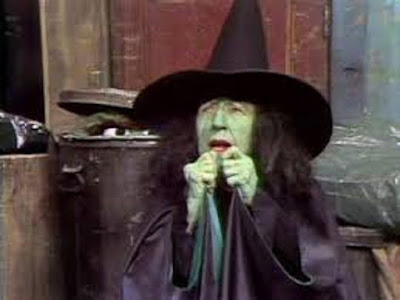 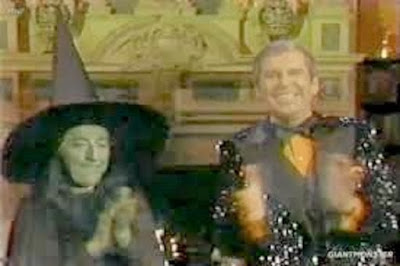 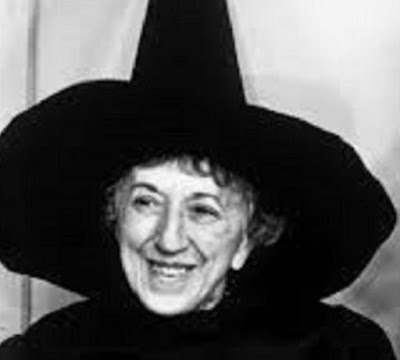 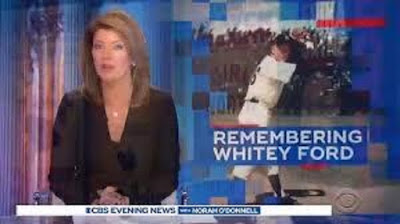 From ESPN:
Whitey Ford, a Hall of Famer for the New York Yankees who won more World Series games than any other pitcher, died at the age of 91, the Yankees announced Friday.

A family member told The Associated Press on Friday that Ford died at his Long Island home Thursday night. Ford had suffered from the effects of Alzheimer's disease in recent years.

Manager Aaron Boone told reporters Friday that Ford died, with his family by his side, while watching the Yankees beat the Tampa Bay Rays in Game 4 of the ALDS.

"I feel like there was some comfort in that," Boone said. 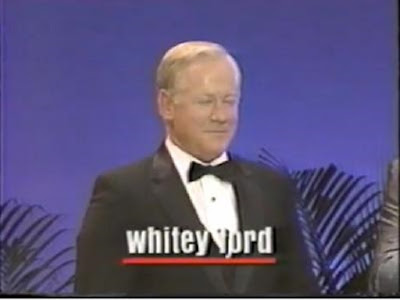 From Wikipedia:
Edward Charles "Whitey" Ford (October 21, 1928 – October 8, 2020), nicknamed "The Chairman of the Board", was an American professional baseball pitcher who played his entire 16-year Major League Baseball (MLB) career with the New York Yankees. He was a ten-time All-Star and six-time World Series champion. In 1961, he won both the Cy Young Award and World Series Most Valuable Player Award. Ford led the American League (AL) in wins three times and in earned run average (ERA) twice. He is the Yankees franchise leader in career wins (236), shutouts (45), innings pitched (3,170 1⁄3), and games started by a pitcher (438; tied with Andy Pettitte). Ford was inducted into the Baseball Hall of Fame in 1974.

The Yankees retired his uniform number 16 in 1974 and dedicated a plaque in his honor in Monument Park in 1987. 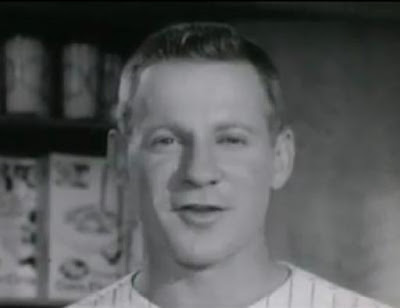 In the greater tele-mosaic of the TV Universe, Whitey Ford was a multidimensional.  (In fact, he’s a multiversal as he appeared in a few movies, placing him in the Cineverse.)
It's always better for an inductee to enter the Television Crossover Hall of Fame based on the appearances of their televersion in TV shows set in Earth Prime-Time, the main Toobworld.  So we’ll acknowledge Whitey Ford’s presence in the dimensions of the Tooniverse and Toobworld’s Toobworld, but we have enough roles to fulfill the tally requirements of three separate televised appearances.

Here are the appearances which qualified Whitey Ford to become the second Chairman of the Board to enter the TVXOHOF (after Old Blue Eyes, Frank Sinatra….) 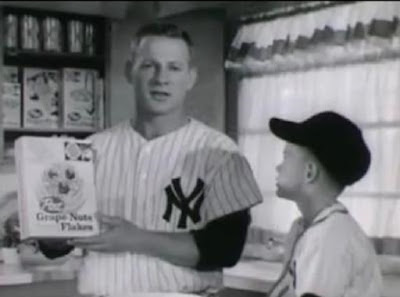 O’Bservation – These are the first indication that Whitey Ford’s televersion is a serlinguist, able to talk to the Trueniverse audience. 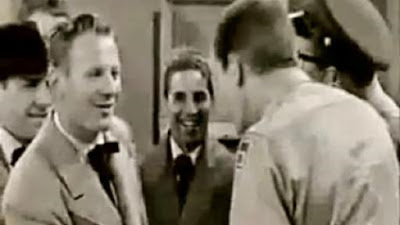 From the IMDb:
After getting beat 24-0 by the WAC Baseball Team, Bilko's latest addition to the troop is Private Hank Lumpkin - a man who killed a mountain lion with a Baseball.O’Bservation - Hoping to make some money off Lumkin by signing him to the Yankees, Bilko is stymied by the Southerner’s aversion to the idea of joining the Yankees.  So the team representatives try to convince Hank that they’re all from the South.  Whitey was one of those reps, along with Phil Rizzutto and Yogi Berra. 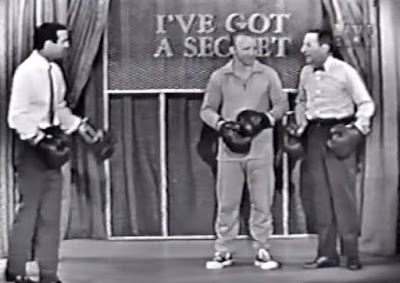 I've Got a Secret
- Episode dated 23 September 1959
O’Bservation – Ben Gazzara and Whitey did a little boxing (with gloves on) and then Gazzara brought out another sports figure to spar with moderator Garry Moore – Joe Louis! 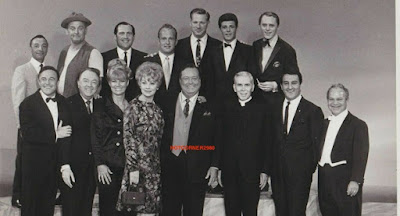 The Tonight Show Starring Johnny Carson
- Episode dated 10 August 1967
O'Bservation - This is a stronger entry than appearances on ‘The Mike Douglas Show’ or ‘The Dick Cavett Show’ because the televersion of ‘Tonight’ was inducted into the Hall earlier this year. 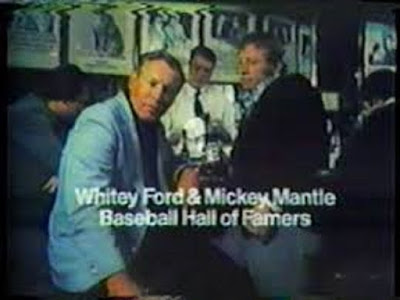 Miller Lite Commercial
O'Bservation - Numerous light beer commercials in the 1970s and 80s.  These are another example of Whitey’s serlinguistic ability. 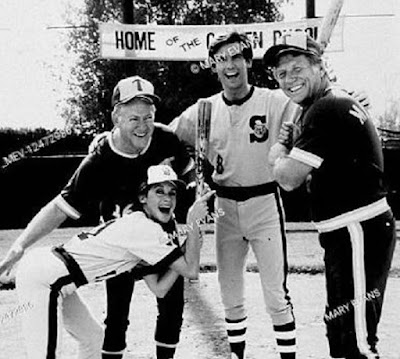 From the IMDb:
A high school baseball team alumnus hires The Remington Steele Agency to find out who is responsible for a series of accidents at a sports camp which his old team is attending. 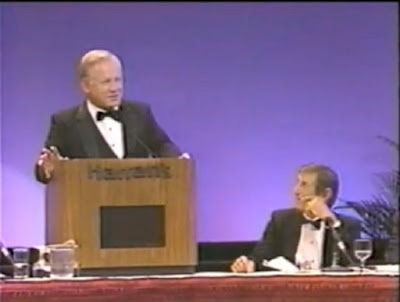 The Billy Martin Celebrity Roast (1987)
O’Bservation – Whitey appeared with several other TVXOHOF members, like Sammy Davis, Jr., Mickey Mantle, and that other Chairman of the Board, plus potential members like Howard Cosell and Billy Martin himself. 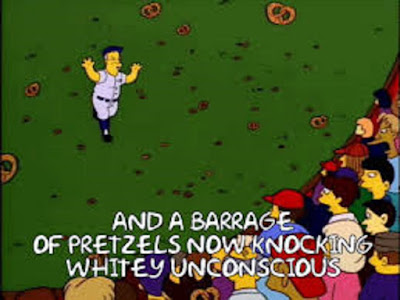 I mentioned earlier that Whitey Ford was a multidimensional.  In the Tooniverse, he voiced his "tooniversion" in an episode of 'The Simpsons' in which he was knocked unconscious after being pelted with pretzels. 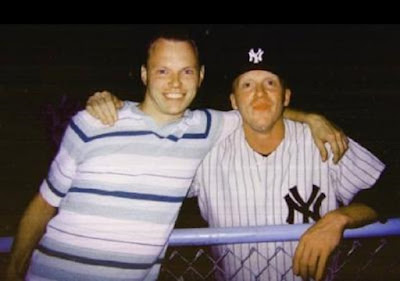 And then there's Toobworld's Toobworld.  This is the alternate TV dimension in which we got to see the dramatized stories about the making of various TV shows.  But that could be expanded to include the tele-biographies of other people as well.  There are so many retellings of the life of JFK that one of them has to located in this dimension, for example.  And then there's the TV movie about Roger Maris' race to break the home run record established by Babe Ruth - "61*".  Anthony Michael Hall portrayed Whitey Ford in that.
Good night and may God bless, Mr. Ford.

Welcome to the Hall, sir.  You should find plenty of friends in the Sports Wing…. 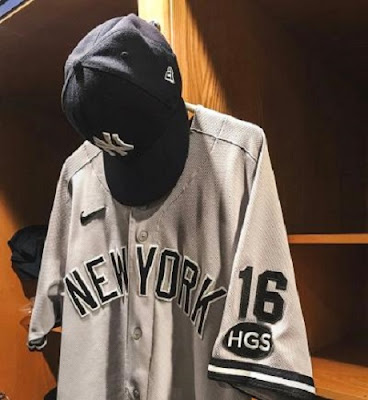