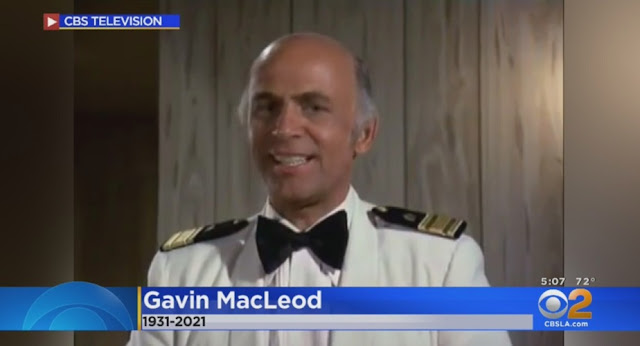 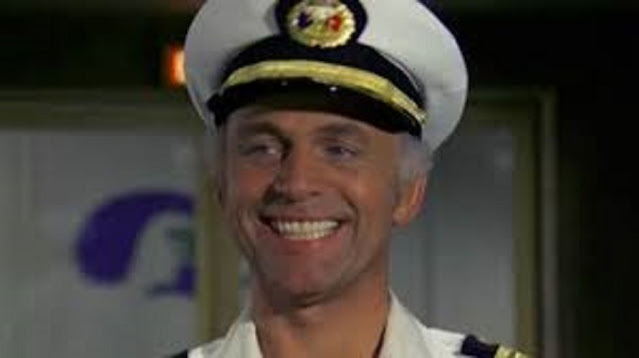 Following the end of that program in 1977, MacLeod moved into a starring role in "The Love Boat," the campy melodrama set on a cruise ship. MacLeod got top billing as "Your Captain," the dedicated and friendly Merrill Stubing. 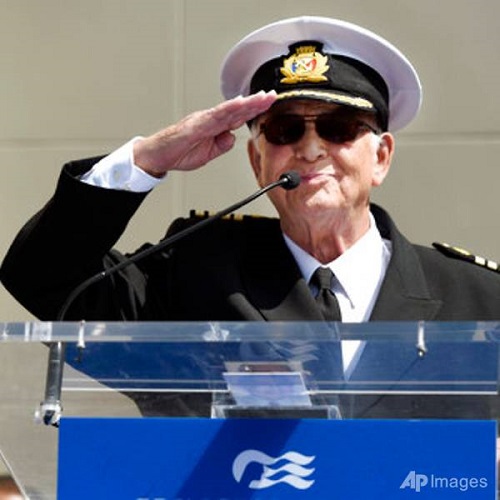 The "Boat" pulled into port for the last time after nine seasons, but MacLeod continued to embrace his character, making many public appearances in costume. He also served as an “ambassador” for Princess Cruises, the company that provided the ship used in the series.
- CNN
May 29, 2021 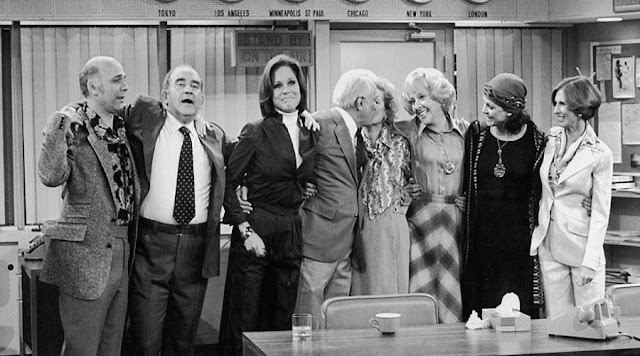 Over the years, many members of ‘The Mary Tyler Moore Show’ cast have been inducted into the Television Crossover Hall of Fame:
Some of those only made it into the Hall with a bit of “creative accounting” (Ted and Georgette), but there was no amount of pretzel logic I could apply to get Murray Slaughter into the TVXOHOF.  He has the MTM Show and the ‘Rhoda’ episodes about her wedding.  I suppose he could have been mentioned in episodes of ‘Phyllis’ and ‘Lou Grant’ or in the TV movie “Mary and Rhoda”, but I haven’t done that kind of research.

In a way, it might be apt that he didn’t make it into the Hall; Murray never won a Teddy Award either.

But at least the late Gavin MacLeod will be represented for a major contribution to the seven seas of Toobworld….

The hot summer months are here and Pandemic restrictions have been lifted.

So howzabout a sea cruise? 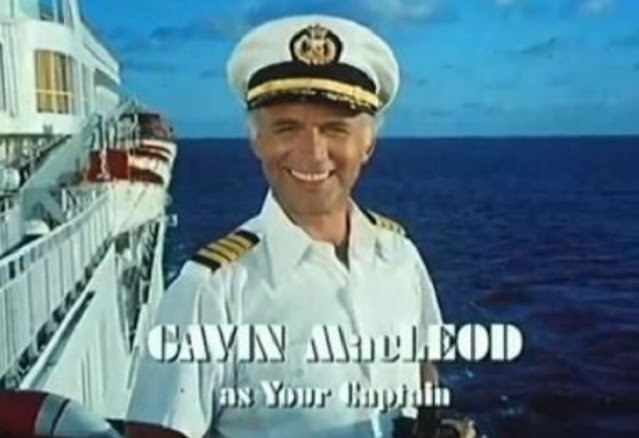 CAPTAIN MERRILL STUBING
From Wikipedia:
[Gavin MacLeod’s] starring role as Captain Stubing on ‘The Love Boat’, his next television series [after ‘The Mary Tyler Moore Show’], was broadcast in 90 countries worldwide, between 1977 and 1986, spanning nine seasons. His work on that show earned him three Golden Globe nominations. Co-starring with him was a familiar actor and best friend Bernie Kopell as Dr. Adam Bricker and Ted Lange as bartender Isaac Washington. 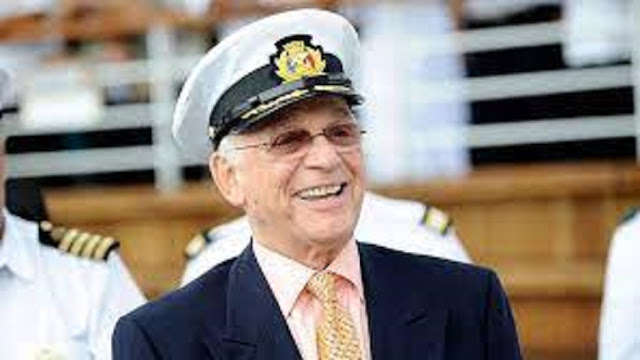 (MacLeod became the global ambassador for Princess Cruises in 1986. He played a role in ceremonies launching many of the line's new ships.) 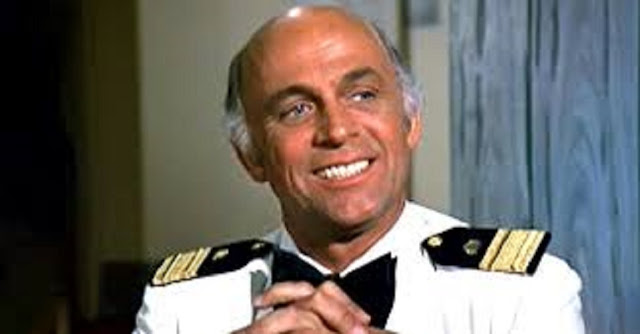 MacLeod, Kopell and Lange are the only cast members to appear in every episode of the TV series as well as the last three made-for-TV movies. MacLeod was not the captain of the Pacific Princess in the first two TV movies and did not appear in them, although when his character was introduced there was a mention of him being "the new captain". 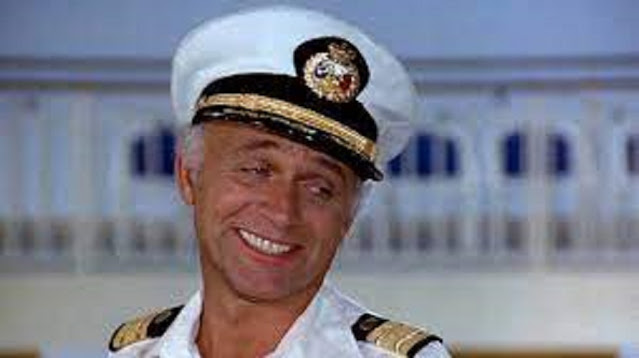 Here are the credits which have earned him a berth on board the SS TVXOHOF: 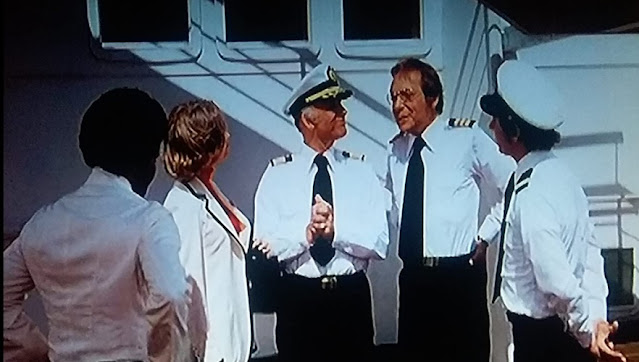 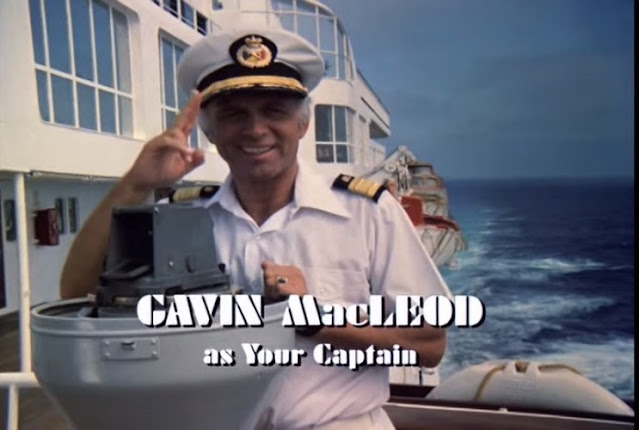 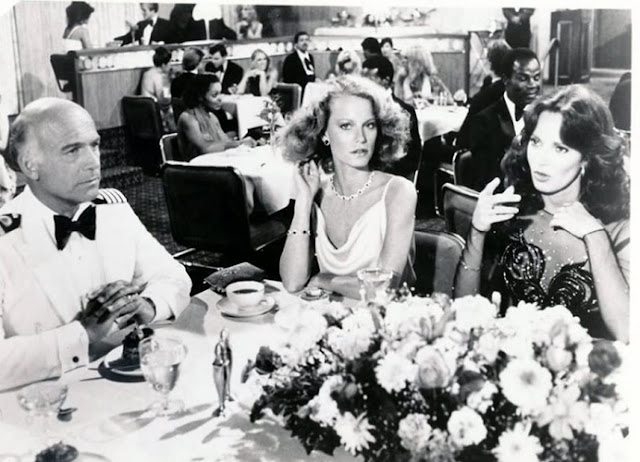 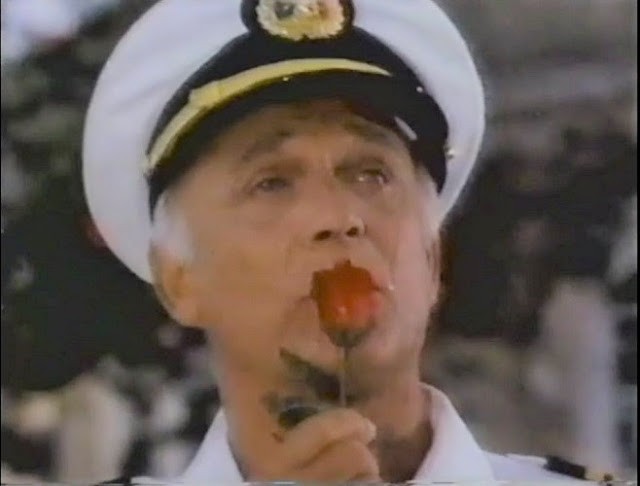 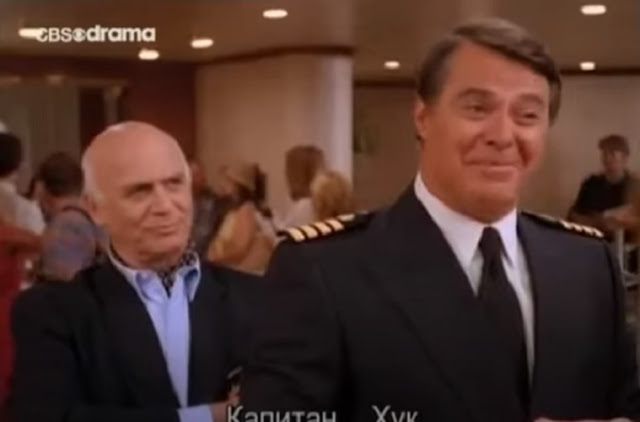 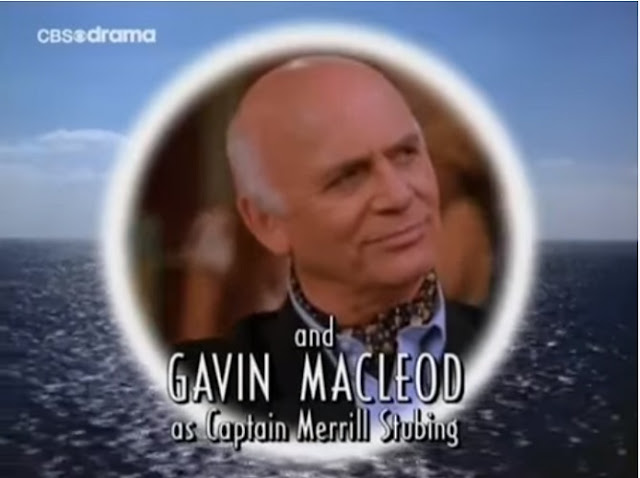 O’Bservations – At the beginning of the episode, we learned that Merrill Stubing was the vice president of the company and in line to become its next president. 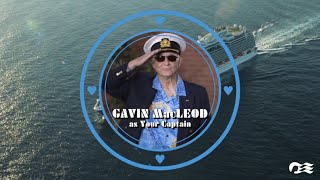 This marked MacLeod’s last appearance as Captain Stubing.  But in many public appearances as himself, he was often seen wearing his Captain’s cap.  Those who write fanfic about the Love Boat (although I get this feeling that a lot of it is slash), might focus on Stubing’s career after his captaincy, when he was working for the company.  If so, they could use those pictures of MacLeod as himself to illustrate their stories about Stubing as he got older.
Just from those four entries – and with 250 episodes of ‘The Love Boat’ being a rare and hefty addition to anybody’s tally – Captain Stubing was assured entry into the Hall.  So I don’t need to play fast and loose with the established facts on this possibility: 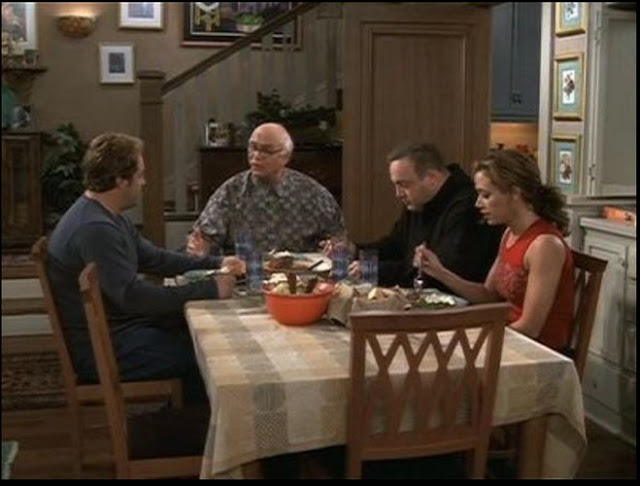 O'Bservations - As the father of Danny Heffernan, Uncle Stu would also be a Heffernan.  But what if “Stu” was a nickname derived from another surname in the family tree?  It’s not unheard of in the Trueniverse (my friend Jordan Shafer, for one) and it has happened before in Toobworld.  (Messmore Garrett in ‘Centennial’ comes to mind.)  With a name like Stubing Heffernan, though, it’s understandable everybody in the family would call him “Stu”. 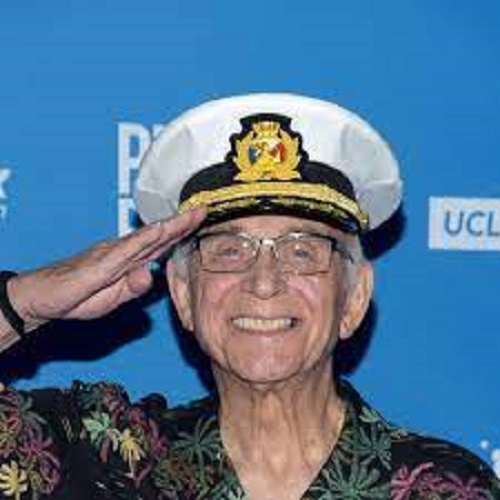 Like I said, I don’t need that credit for his qualifications.  And even if I wanted to propose it just for fun, it would help if I saw the episodes first.  The IMDb might not be providing the full information as delineated in the show.  It’s just something fun to ponder. 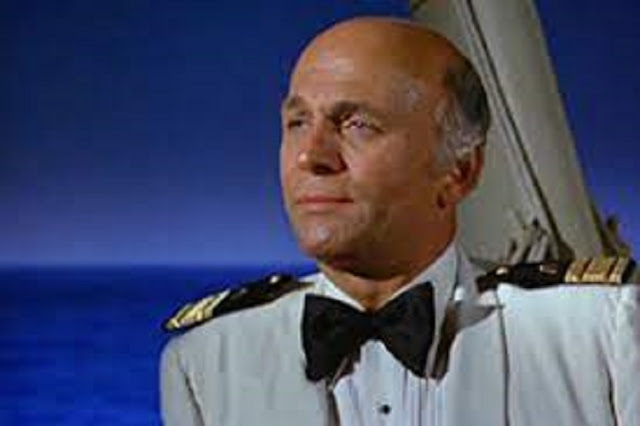 Welcome aboard, Captain!  Good night and may God bless....