LEAGUE OF THEMSELVES - ROBIN WILLIAMS 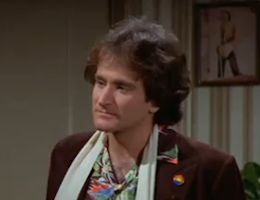 AS SEEN IN:
'Mork And Mindy'
"Mork Meets Robin Williams"

LEAGUE OF THEMSELVES - SALMA HAYEK 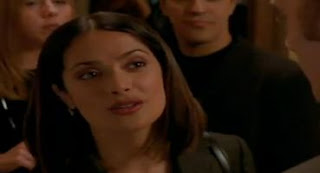 AS SEEN IN:
'Action'
"Re-Enter The Dragon" 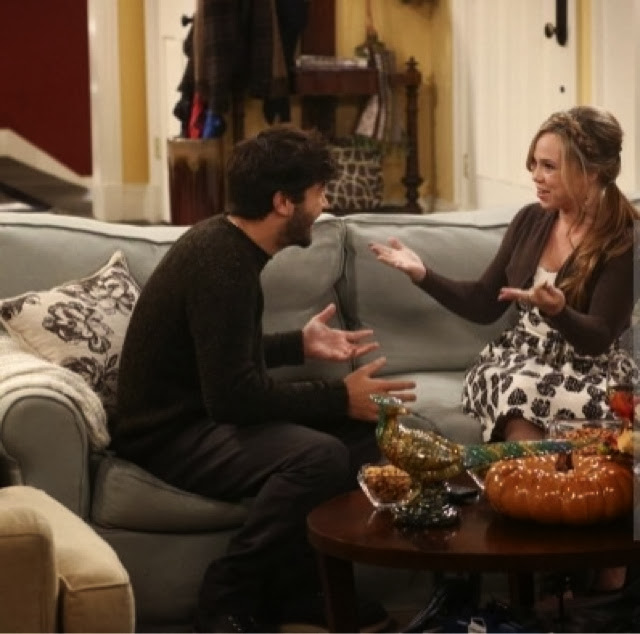 THANKSGIVING 11/27/13
A nine-year losing streak in the annual holiday game at Ford Field ended Thursday with a 40-10 rout of the sinking Green Bay Packers, who couldn't turn four Lions turnovers into a badly needed road win.
- Andrew Weber
USA Today Sports
That's how it played out in the Trueniverse.  But for Toobworld...?
In the "Thanksgiving" episode of 'Last Man Standing', the timeline for the Detroit Lions was the same as in the real world - they had not won for the last nine Thanksgivings.
But by the end of the 2013 Thanksgiving game in Toobworld, the Lions lost yet again... but still covered the 4 point spread.
Compared to the presence of androids, aliens, and talking animals in Toobworld, this difference between Earth Prime and Earth Prime-Time is definitely negligible.
But not enough to escape the notice of this cathode cartographer.......
BCnU!
Posted by Toby O'B at 6:36 PM 0 comments

"You know wherever there's something cooking, it's Charlie Weaver....." 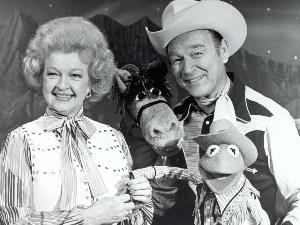 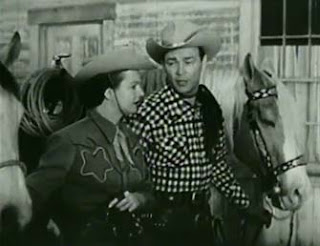 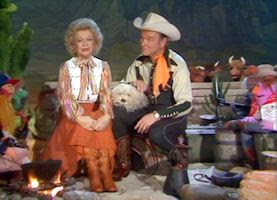 LEAGUE OF THEMSELVES - OLIVIA NEWTON-JOHN 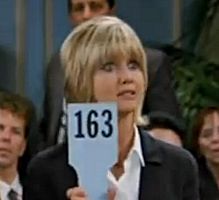 AS SEEN IN:
'Murphy Brown'
"I Hear A Symphony"

LEAGUE OF THEMSELVES - THE McGUIRE SISTERS 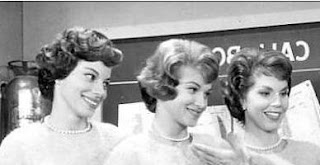 AS SEEN IN:
'The Phil Silvers Show'
"Bilko Presents The McGuire Sisters"

* I don't know which is which!

Labels: As Seen On TV, Game of the Name, La Triviata, League of Themselves, Life During Prime-Time, ToobMusic

LEAGUE OF THEMSELVES - DENNIS FRANZ 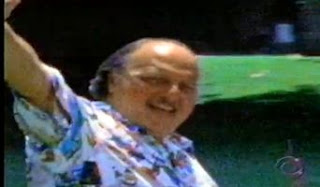 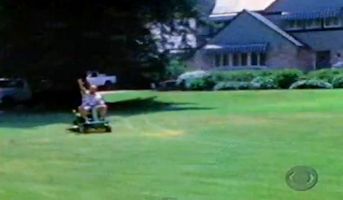 LEAGUE OF THEMSELVES - EMMA THOMPSON 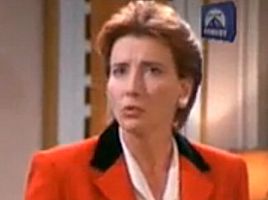 O'BSERVATION:
I don't think there'll ever be any chance of mistaking Emma Thompson of the Trueniverse with her televersion!