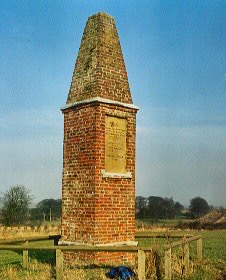 As this is Wold Newton Day (see the previous post for today), Toobworld Central likes to look at someone or something in the TV Universe which has a correlation in the Wold Newton Universe.

Lonnie Flash found copies of a book at the homes of two fugitive Nazis and took them to a friend for her to decipher….

ANNIKA:
It seems this is a republication of a late 19th century sci-fi tale called Vril. "A master race living underground with plans to launch a fight, a revolution. Their plan: to take over the entire world. " The Nazis used Vril as a spiritual inspiration.

But this version has been updated.

Plans of a war they swear they will fight to the death….

Some readers have believed the account of a superior subterranean master race and the energy-form called "Vril", at least in part; some theosophists, notably Helena Blavatsky, William Scott-Elliot, and Rudolf Steiner, accepted the book as based on occult truth, in part.

One 1960 book, “The Morning of the Magicians”, suggested that a secret Vril Society existed in Weimar Berlin. However, there is no evidence for the existence of such a society.

Vril Energy has been incorporated into the Wold Newton Universe with the addition of Derrick Ferguson’s adventurer Dillon and perhaps in other works.  Sean Lee Levin pointed out the Dillon connection:

Here are the crossovers in the more recent "Dillon and the Prophecy of Fire," which previously appeared on Derrick's Patreon.

Dillon brings his friends to his home in Grand, Pennsylvania. A group of villains seek the Vril energy from Dillon. The mastermind behind the Vril plot is revealed as Li Shoon, the leader of the Ui Kwoon Ah-How.
[Edited]

The Vril is from Edward Bulwer-Lytton's THE COMING RACE.

Now, the reference in “Hunters” keeps it within the covers of Bulwer-Lytton’s book, and that might make it limited to Jasper Fforde’s BookWorld universe in the Thursday Next series of books.  But there could be a way to still make it work for Toobworld.

It could be that Bulwer-Lytton took the Truth about the Vril-ya and the Vril energy and fictionalized it in his book.  As such, he could have been working as an agent of the early version of the shadow ops organization of UNReel, which took inspiration from the writings of Sherlock Holmes – UNReel helps the heroes of Toobworld to hide in plain sight by convincing the general public that those heroes are fictional.

It's easy to see why UNReel needed to “fictionalize” the underground empire of the Vril-ya, a superior race who could finally decide to take over the surface world.  While diplomats from all over that surface world negotiate with the Vril-ya to maintain the status quo, UNReel does its job to keep interlopers from trying to explore that world and disrupt the balance.

So while Annika might think Bulwer-Lytton’s work is fiction, that just proves UNReel’s plan is still working.  (Or at least it still was in 1977.)

So ‘Hunters’ introduced the concept of Vril energy into Toobworld, but left hanging the possibility that it actually exists in the TV Universe.  Perhaps energy creatures from ‘The Outer Limits’ might theoretically be connected to Vril, but that doesn’t make it definite.

Who knows?  Someday it might happen.  But for now, the Wold Newton Universe has Vril, while Toobworld will just have to wait.

Happy Wold Newton Day to all who O’Bserve!

We’ve got an annual rerun today….. 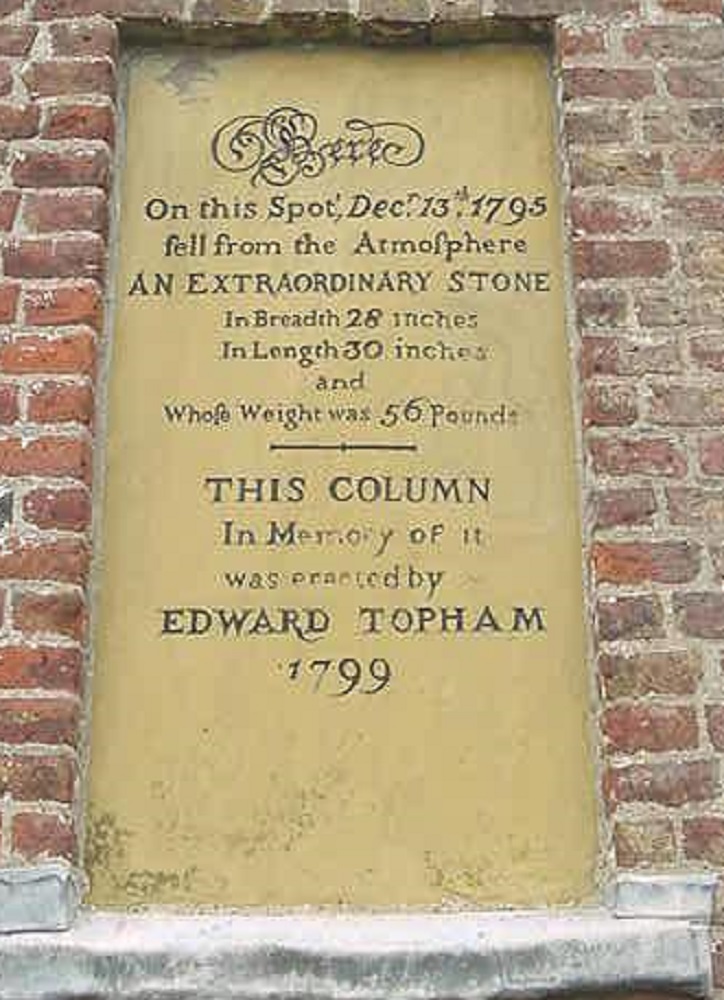 The Wold Newton Family is a group of heroic and villainous literary figures that science fiction author Philip Jose Farmer postulated belonged to the same genetic family. Some of these characters are adventurers, some are detectives, some explorers and scientists, some espionage agents, and some are evil geniuses.
According to Mr. Farmer, the Wold Newton family originated when a radioactive meteor landed in Wold Newton, England, in the year 1795. The radiation caused a genetic mutation in those present, which endowed many of their descendants with extremely high intelligence and strength, as well as an exceptional capacity and drive to perform good, or, as the case may be, evil deeds.

As the Curator for the Toobworld Dynamic, I am a great admirer of the work done by Mr. Farmer and Mr. Eckert and Sean Lee Levin and others in detailing the lineage of these great pulp characters.  The Wold Newton Universe was an early influence on the Toobworld Dynamic.


And there are others, some perhaps within the extended family, others from the Wold Newton Universe in general, who also have counterparts in the TV Universe:


And plenty more who sprang from the "Glass Furnace" first.

* O’Bservation:
Mr. Farmer’s assertion that for the WNU, Captain Nemo and Professor Moriarty are one and the same is the best indicator that Toobworld is not the Wold Newton Universe.  For Toobworld, Nemo and the Napoleon of Crime are two different men.