AS SEEN ON TV: FRANZ ALTMÜLLER 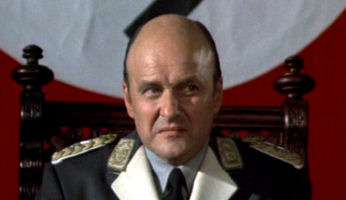 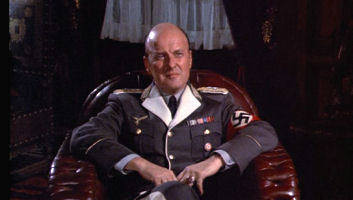 From Wikipedia:
Franz Altmüller [is] the vicious Nazi counterpart to [General] Swanson. 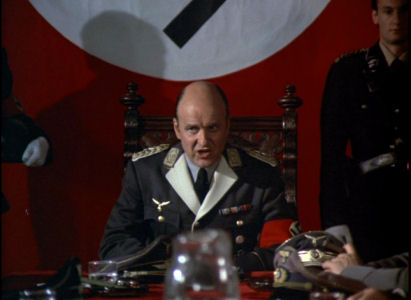 AS SEEN ON TV: GENERAL SWANSON 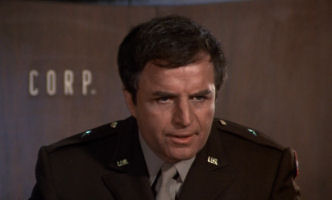 From Wikipedia:
Brigadier Alan Swanson [is] the American general masterminding the exchange [of industrial diamonds for German gyroscopes]. Although a novice at intelligence, Swanson is nonetheless ruthless and commands, at the outset, that Rhinemann must be killed. 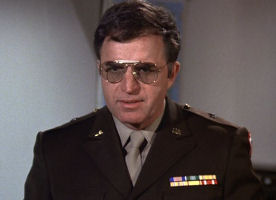 It can't be proven, but General Swanson could be the older brother of Commodore Otis Swanson and father of "Swanny" Swanson ('Columbo' - "Last Salute To The Commodore").  "Swanny" may have been Alan Swanson, Jr.

Labels: As Seen On TV, Book 'em, By Any Other Name, Game of the Name, Tele-Folks Directory, Theories of Relateeveety, Wikipediaphile

AS SEEN ON TV: AMBASSADOR GRANVILLE 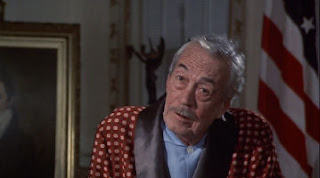 Huston only had two scenes in the mini-series and not much more was required of him than his larger-than-life presence and that great voice which you could wrap yourself up in on a cold night. But what makes him interesting is that of all the characters in the story, Ambassador Granville should have been based on a real person. (And maybe he was.....)

Note: Normal relations between the U.S. and Argentina were interrupted Feb 24, 1944; the U.S. did not recognize the new government of Argentina and recalled Ambassador Armour on June 27, 1944. Relations were restored when the U.S. recognized the Farrell government on April 19, 1945.

Note: The name of the chargé d'affaires a.i. or other chief of mission who served in the interim between Ambassadors Armour and Braden is not recorded.

So in the interim between the two ambassadors, "for alls I know", there really was a Henderson Granville.
BCnU!

Labels: As Seen On TV, By Any Other Name, La Triviata, Life During Prime-Time, O'Bservations, Outside the Box, Splainin 2 Do, Tele-Folks Directory, Wikipediaphile

AS SEEN ON TV: DANIEL MEEHAN 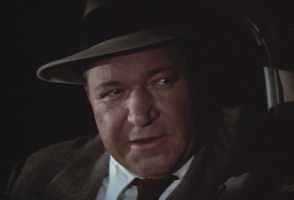 Meehan was a government operative, probably a member of the OSS.

AS SEEN ON TV: BOBBY BALLARD & THE MARCH HARE

Another "Two For Tuesday" showcase for 'The Rhinemann Exchange'..... 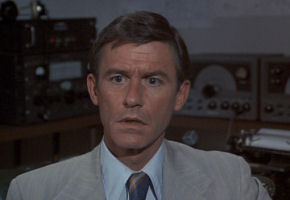 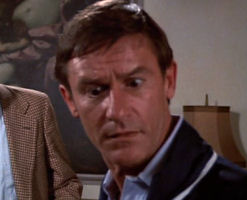 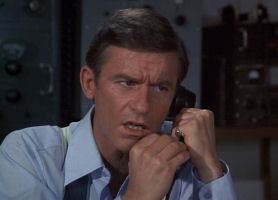 Ballard was the cryptologist working at the American Embassy in Buenos Aires. Throughout the production I kept expecting him to be revealed to be the traitor, since it's the kind of role McDowall does so well. 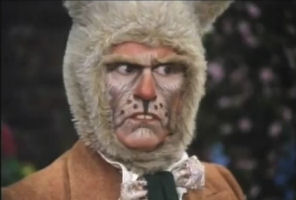 AS SEEN IN:
"Alice In Wonderland"

TV DIMENSION OPTIONS:
1]  The True Wonderland
2]  BookWorld, an alternate universe, not just a dimension
3]  A dreamscape, perhaps based on a particular edition of the book 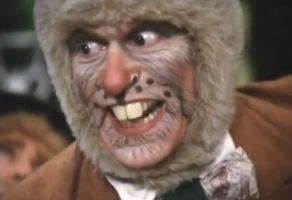 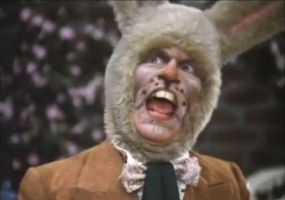 From Wikipedia:
See the earlier entry from March.

AS SEEN ON TV: HEINRICH STOLZ 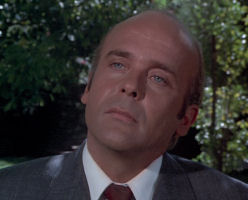 Stolz was a Nazi assistant and bodyguard for Rhinemann, who acted as the intermediary with David Spaulding.

AS SEEN ON TV: LESLIE HAWKWOOD 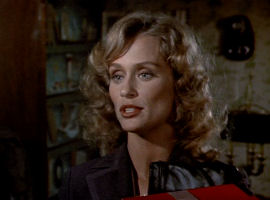 From Wikipedia:
Leslie Jenner Hawkwood [is] an old flame of Spaulding, who - having married into a Jewish family - is aware of the full extent of the Nazi genocide and who has joined the Haganah. 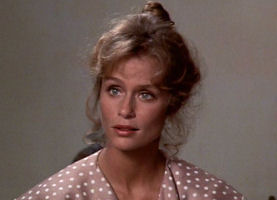 Leslie marks one of the big changes from the Ludlum novel. In the book, Jean Cameron becomes the love of David Spaulding's life. But that aspect is always held by Leslie and Jean Cameron is just an employee at the embassy (although she does make a play for David.) The rest of Jean's storyline may still play out in the book as it did in the show; I don't know, I never read it. But there was never anyone but Leslie for him in Toobworld.