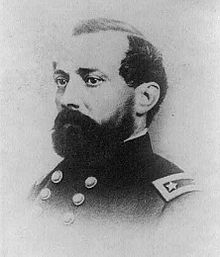 Jesse Lee Reno (April 20, 1823 – September 14, 1862) was a career United States Army officer who served in the Mexican–American War, in the Utah War, on the western frontier, and as a Union General during the American Civil War. Known as a "soldier's soldier" who fought alongside his men, he was killed while commanding a corps at Fox's Gap during the Battle of South Mountain. Reno, Nevada; Reno County, Kansas; El Reno, Oklahoma; Reno, Pennsylvania; Fort Reno (Oklahoma); and Fort Reno Park in Washington, D.C. were named after him. 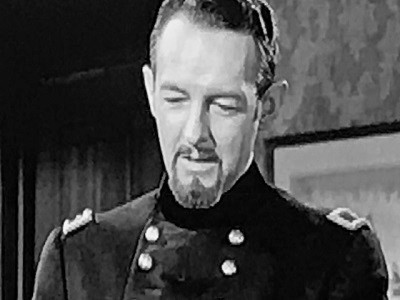 His ancestors changed the spelling of their surname "Renault" to the more Anglicized "Reno" when they arrived in the United States from France in 1700, landing west of the present city of Richmond, Virginia on the James River. The family roots are French and were among the first Huguenots on the North American soil. 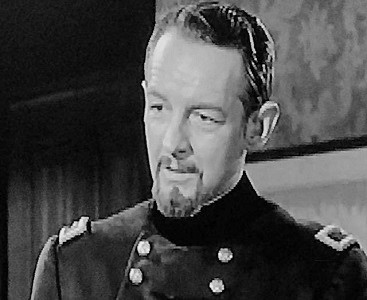 Reno had a reputation as a "soldier's soldier" and often was right beside his troops without a sword or any sign of rank. On September 12, 1862, Reno's IX Corps spent the day in Frederick, Maryland, as the Army of the Potomac under Maj. Gen. George McClellan advanced westward in pursuit of the Confederate Army of Northern Virginia under Gen. Robert E. Lee. Elements of Lee's army defended three low-lying "gaps" of South Mountain—Crampton's, Turner's, and Fox's—while concentrating at Sharpsburg, Maryland, to the west, the location of the subsequent Battle of Antietam (September 17, 1862). In the Battle of South Mountain on September 14, Reno stopped directly in front of his troops as he reconnoitered the enemy's forces advancing up the road at Fox's Gap. He was shot in the chest by a rookie Union Soldier from the 35th Massachusetts who mistook him for Rebel Cavalry at dusk.

He was brought by stretcher to Brig. Gen. Samuel D. Sturgis's command post and said in a clear voice, "Hallo, Sam, I'm dead!" Sturgis, a long-time acquaintance and fellow member of the West Point Class of 1846, thought that he sounded so natural that he must be joking and told Reno that he hoped it was not as bad as all that. Reno repeated, "Yes, yes, I'm dead—good-bye!", dying a few minutes later. 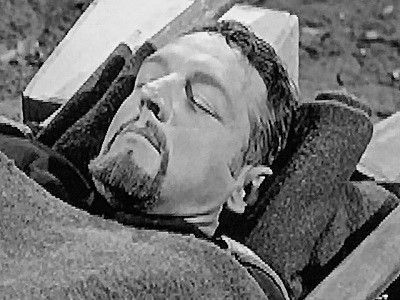 In his official report, Confederate general D. H. Hill sarcastically remarked, "The Yankees on their side lost General Reno, a renegade Virginian, who was killed by a happy shot from the Twenty-third North Carolina."
'DEATH VALLEY DAYS'
"RENO"

From the IMDb:
Reno, Nevada's naming begins on the battlefields of Mexico where officer Reno serves with Steve and Red. While they head west Reno returns to West Point. He becomes a Civil War hero and his friends intend to honor him. 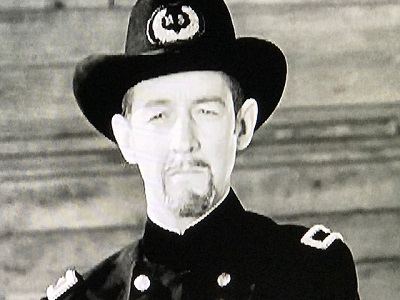 
Continuing with the September “theme” of looking behind the scenes of the TV and movie business within Toobworld, we have another fictional TV station to induct into the Television Crossover Hall of Fame with this Friday Hall of Famer.  (For those who are curious, KBEX is already a member, as is the network UBS.) 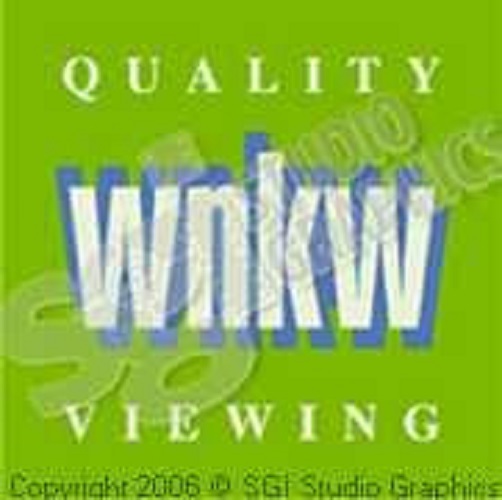 I’ve written about WNKW in the past - at least three times! 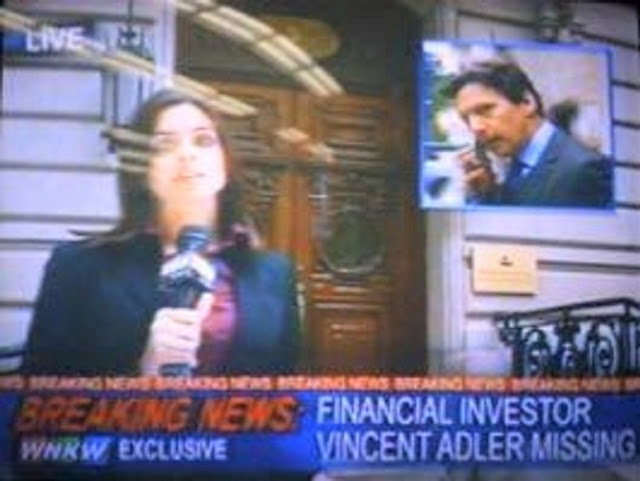 That breaking news story (during a flash-back, so technically it took place eight years ago) happened in the 'White Collar' episode "Forging Bonds". It's not the first time WNKW has appeared in 'White Collar', but it's always good to have more evidence that the superstation belongs in New York City - as if it being the central location in the TV series 'Jack & Jill' wasn't enough!

It's also appeared in 'Fringe', 'Invasion', and 'Pushing Daisies', but in those cases the station was broadcasting from locations outside of New York City.
~~~~~ 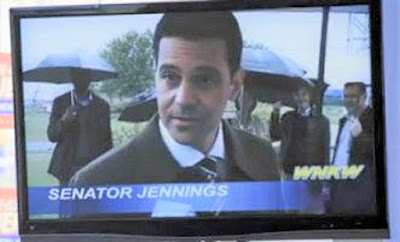 “Super-Station" WNKW made another appearance in Toobworld this week, and on a key series to help bring in the other TV shows in which it appeared - 'White Collar'.

As we wrote about the TV station in the past, WNKW has been seen before in such shows as 'Fringe', 'Invasion', 'Pushing Daisies', and as a major location in 'Jack & Jill'. 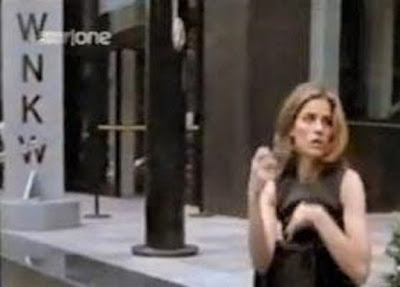 It also crossed over into the alternate TV dimension that houses 'Spin City'. As a "super-station", WNKW shows up on different TV channels and reporting from different locations (from Florida in 'Invasion' and Boston in 'Fringe').

But it's based in New York City and it was brought home to the Big Apple with its report on the investigations into NY State Senator Gary Jennings.

What helps all those other shows is that 'White Collar' has also used another Toobworld staple in the past - the NY Ledger newspaper. It's deeply entrenched into the 'Law & Order' franchise and was even the central location for an ancillary series, 'Deadline'.
~~~~~ 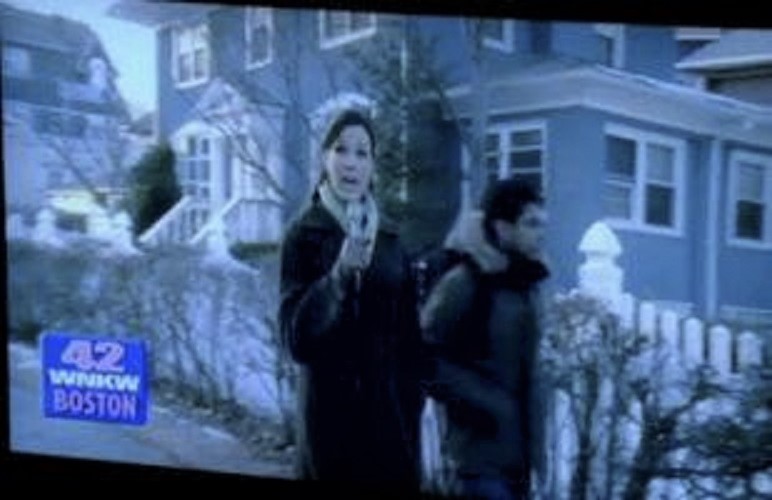 WNKW made a return appearance on 'Fringe' this past week. As I mentioned in an earlier post, WNKW should be a NYC TV station, as it was the place of employ for the main characters in 'Jack & Jill'.

Before, my splainin was that its reporters were filing news reports that were then picked up by other news outlets from outside their broadcast area. This would splain why WNKW showed up onscreen from the Homestead, Florida, region in 'Invasion', and why it appears now on 'Fringe' which is generally taking place in the Boston area.

However, this doesn't splain why the call letters were for Channel 42 in the first episode, and for Channel 5 in the second.

There could be three ways to go with this. 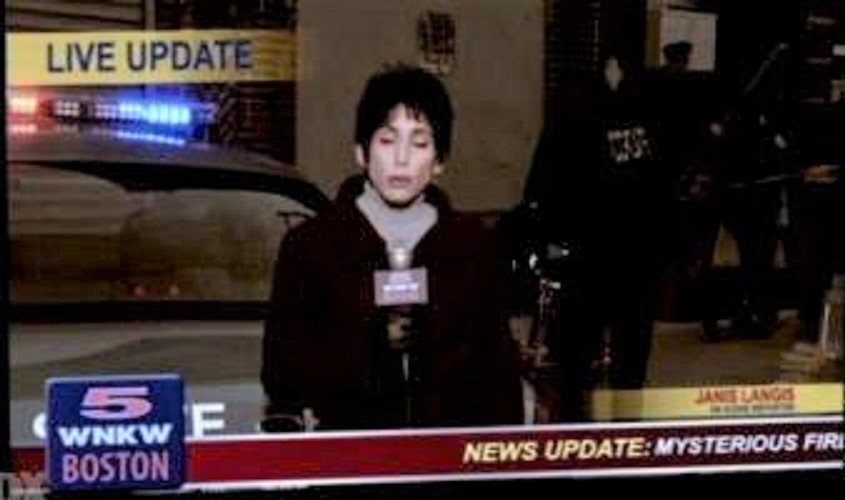 1) Two different TV channels in the Boston area picked up the news reports from WNKW, probably small independent stations without the facilities to produce their own news broadcasts.

2) Channel 42, being a UHF station, could be a satellite for Channel 5, which would have the stronger signal, but which might not reach the area covered by 42. (I don't know if this still happens, but I know it used to be widespread just in the smaller state of Connecticut back when I was growing up there.)

3) The station that has the contract for use of WNKW news reports applied for and received permission from the FCC to upgrade their signal from UHF 42 to VHF 5.
Perhaps most of these crunchy bits of pretzel logic (Sorry, been in a Steely Dan mood all week) might not make sense or are not feasible in the real world. But then again, the rules can be different in Toobworld.

Based on those other examples, it’s obviously a “super-station” like TBS and WGN in the Real World.  (This was a suggestion from Team Toobworld member Vincent back in 2009 and it holds up a decade later.  He also added two more examples for its inclusion in the TVXOHOF: 'The Vampire Diaries' and 'The Good Wife'.  Thanks again, Vincent!)

I also found it mentioned in a fictional stations wiki:

WNKW
Chicago, Illinois, station seen in ‘How I Met Your Mother’ 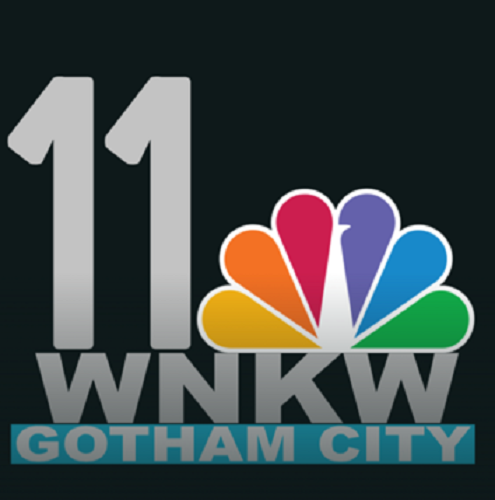 Gotham City station seen In some Batman stories; WNKW is the NBC affiliate for Gotham City.

However, I’m not sure if that’s from any of the television incarnations or the comic books or even just wishful thinking fanfic on the part of the contributor.  At the very least, it shows WNKW is a multiversal, as does this scene from the movie "The Need For Speed":

But either way, WNKW is qualified to join with all of those other series appearances.  And they may not be alone in showcasing the TV station.  I can’t see everything.  I’m not Argos; I’ve only got two eyes and even then, they don’t work together! 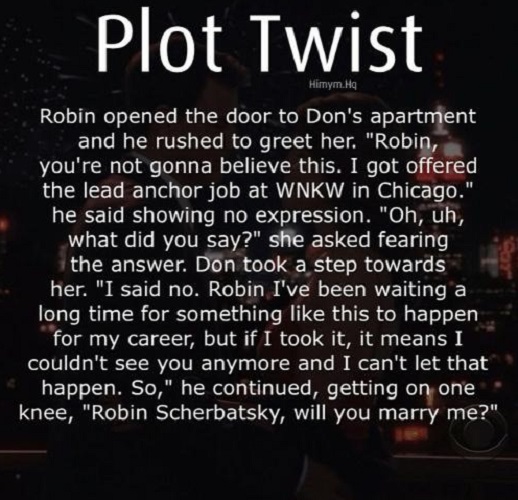 That last picture is fanfic and is not eligible to be included as part of WNKW's membership in the Hall.  I'm only sharing it here to help establish that WNKW was part of the world for 'I How I Met Your Mother'.

(If anybody out there from Team Toobworld has an HIMYM screencap - and also from 'The Good Wife' and 'The Vampire Diaries,' for that matter - showing the call letters for WNKW, copies would be much appreciated!)

Welcome to the Hall, WNKW! 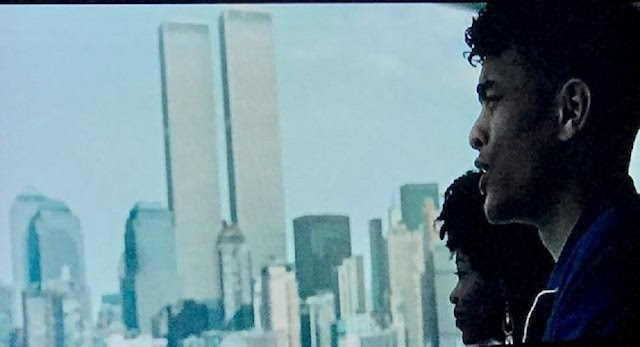 The televersion of the World Trade Center

As seen in a flashback episode of 'American Gods'....