We sadly have our first Memorial Inductee into the Television Crossover Hall of Fame…. 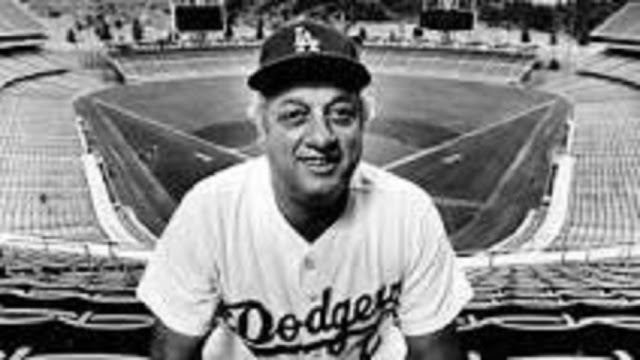 TOMMY LASORDA
From the AP:
LOS ANGELES (AP) — Tommy Lasorda, the fiery Hall of Fame manager who guided the Los Angeles Dodgers to two World Series titles and later became an ambassador for the sport he loved during his 71 years with the franchise, has died. He was 93.

The Dodgers said Friday that he had a heart attack at his home in Fullerton, California. Resuscitation attempts were made on the way to a hospital, where he was pronounced dead shortly before 11 p.m. Thursday. 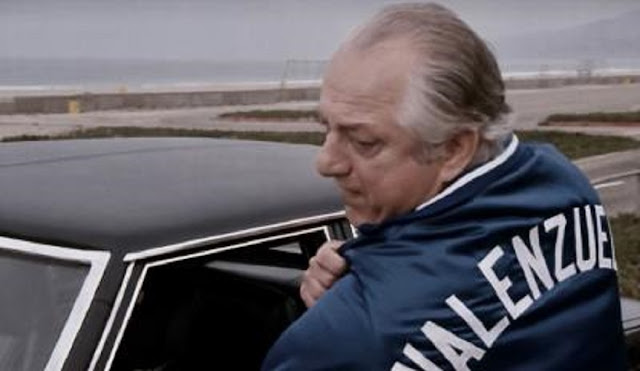 Lasorda had a history of heart problems, including a heart attack in 1996 that ended his managerial career and another in 2012 that required him to have a pacemaker.
He had just returned home Tuesday after being hospitalized since Nov. 8 with heart issues. 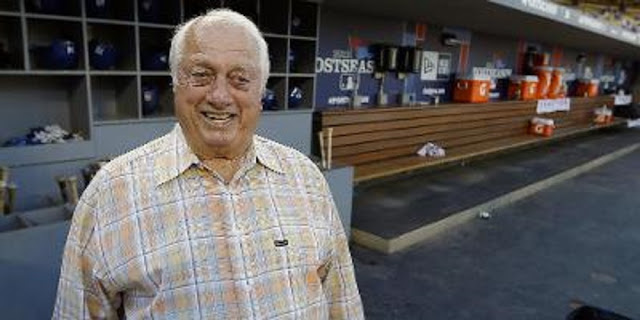 From Wikipedia:
Thomas Charles Lasorda (September 22, 1927 – January 7, 2021) was an American professional baseball pitcher, coach, and manager. He managed the Los Angeles Dodgers of Major League Baseball (MLB) from 1976 through 1996. He was inducted into the National Baseball Hall of Fame as a manager in 1997. From the death of Red Schoendienst in June 2018 until his own death in January 2021, Lasorda was the oldest living member of the Hall of Fame. 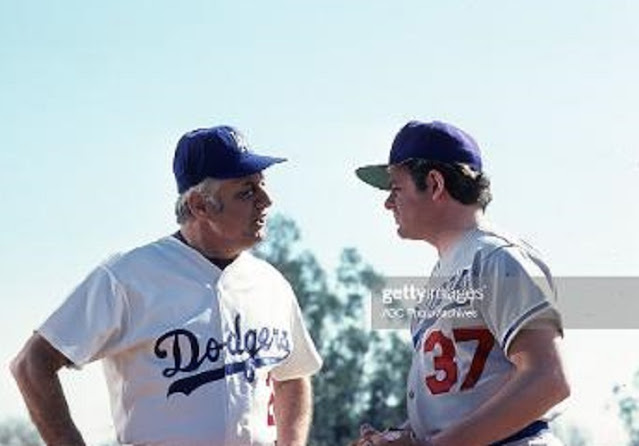 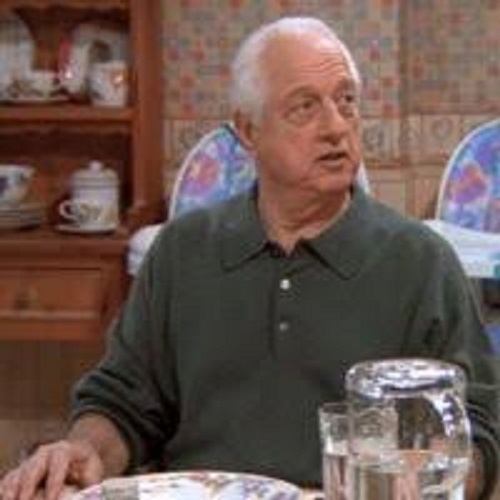 His other television credits playing himself include Silver Spoons, Who's The Boss?, CHiPs, Hart to Hart, Fantasy Island, Hee Haw, Simon & Simon, Everybody Loves Raymond and American Restoration. 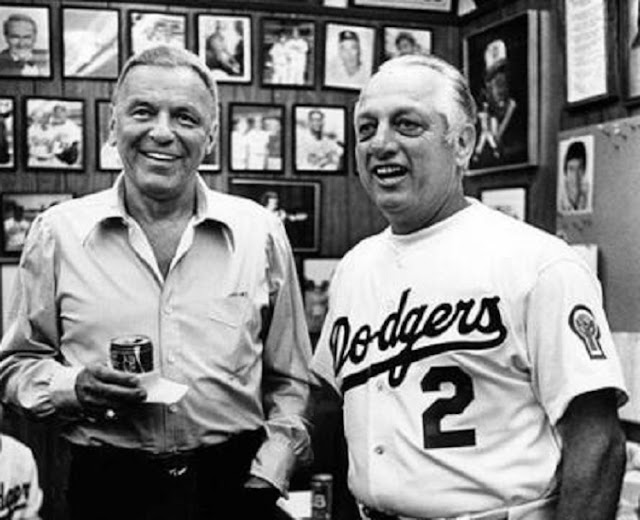 Here are the shows which made Tommy Lasorda practically overqualified for the TVXOHOF as a member of the League of Themselves. 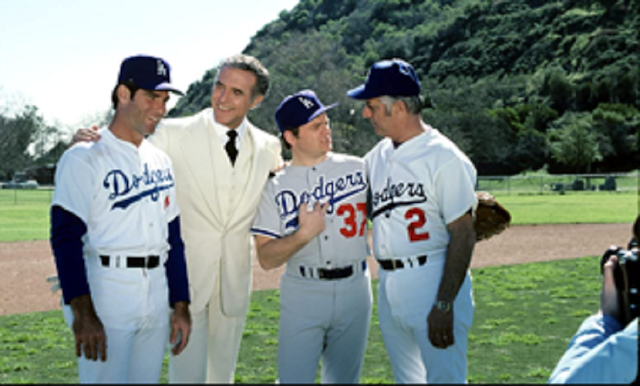 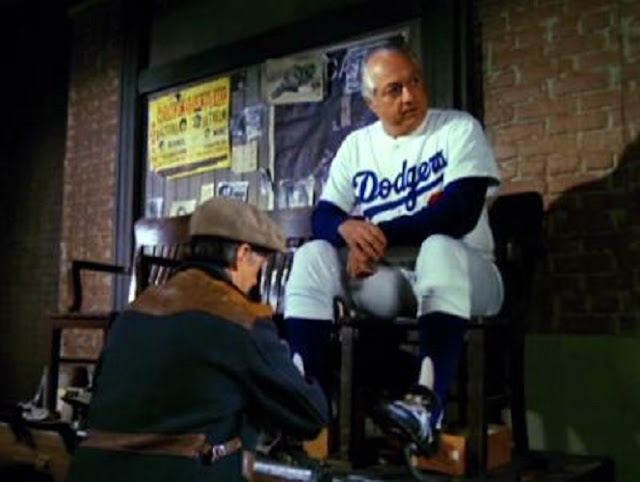 Tommy Lasorda:
It's my pitching, Johnny. You think I need another starter?
Johnny the Snitch:
How should I know?
[Lasorda gives Johnny a dollar bribe] 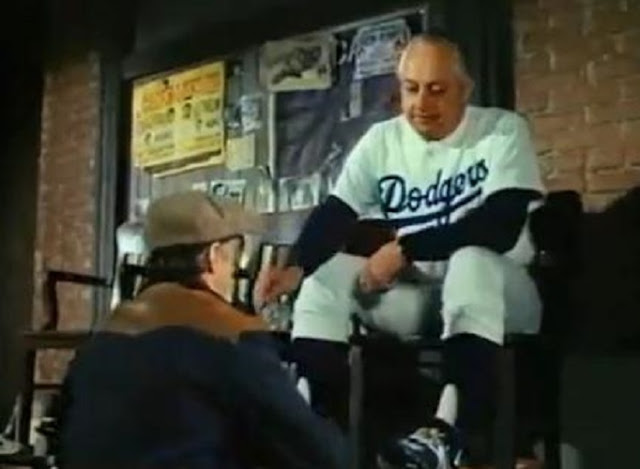 Johnny the Snitch:
The rigors of a full season on a four-man rotation are just too demanding. You need a left-handed swing man to fill your long relief spot. Give him an occasional start and it'll round out your staff nicely.
Tommy Lasorda:
You're talking about a guy like Gossage, aren't you, Johnny?
Johnny the Snitch:
Oh, come on Tommy, use your head! Gossage is right-handed and besides, he can't throw more than two innings! Here's the names of five southpaws with career ERA's under 2.93. And you wouldn't have been in this mess if you hadn't given up Tommy John. 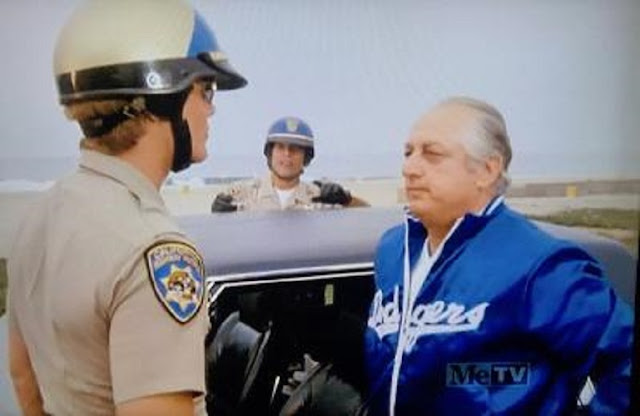 Goofs from the IMDB:
On the Lasorda traffic stop, the car goes from being on a paved shoulder next to a concrete wall to a dirt shoulder with no wall when the scene changes. 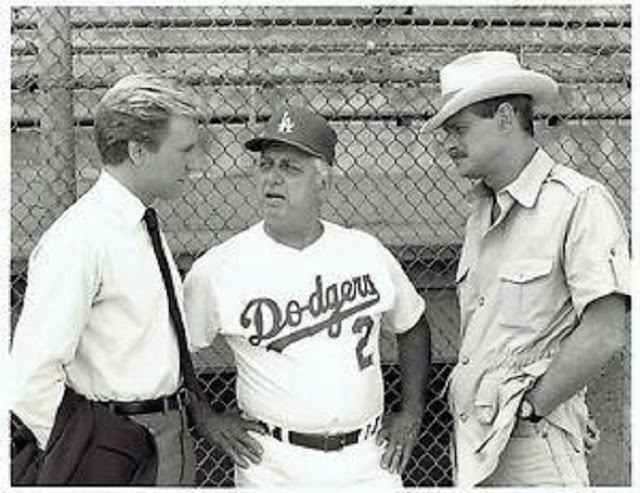 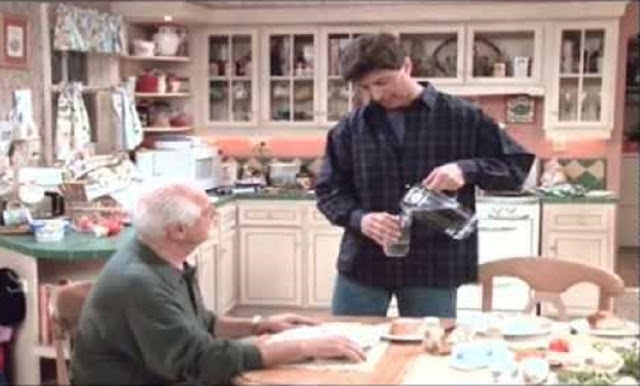 L.A. Dodger’s Tommy Lasorda made an appearance on ‘The Young and the Restless’ on June 3, 1997 as a call-in host that helps Kevin (Greg Rikaart) and Amber (Adrienne Frantz). But that’s not all!

Lasorda even appeared as himself in an  alternative Toobworld….

O'Bsevation:
Because it gave a behind the scenes look at the 1977 World Series as well as the Blackout and the Son of Sam case, I’m placing it in Toobworld’s Toobworld.  (One major factor is that too many of those involved were played by actors when their real-world versions appeared as their own televersions in other TV shows of the main Toobworld, ESPECIALLY George Steinbrenner who was played here by Oliver Platt.)

As you can see, I don't have pictures for some of the shows listed.  If you have access to any from the shows I'm missing?  Feel free to contact me.  Thanks!

We’ve got a special guest appearance.  I love it when others think inside the box and bring up issues that might not even have been in the minds of the scriptwriters. 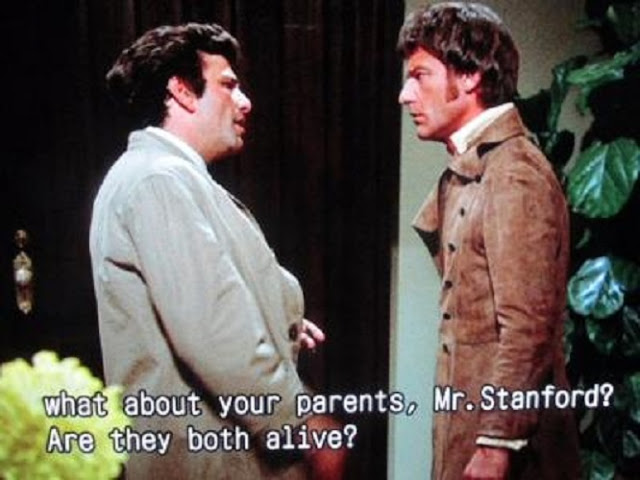 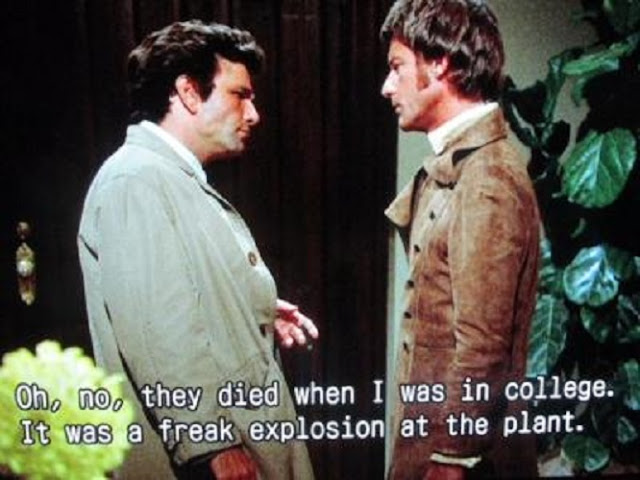 Could Roger have killed his parents?

If so, it’s a good thing Lt. Columbo caught him.  Roger’s Aunt Doris Buckner might have been next on the list!  (It was bad enough that Doris’ identical cousin would be murdered two years later.)