LEAGUE OF THEMSELVES - LAUREN BACALL 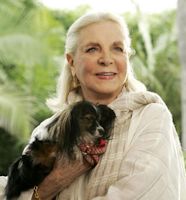 AS SEEN IN:
'The Sopranos'
"Luxury Lounge" 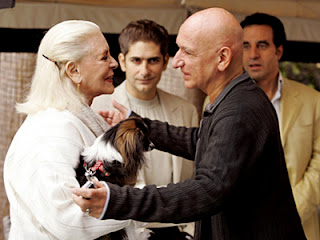 LEAGUE OF THEMSELVES - OPRAH WINFREY 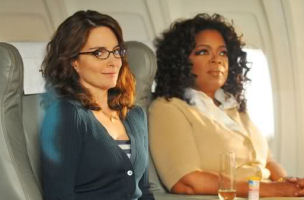 Labels: As Seen On TV, La Triviata, League of Themselves, Zonks


So let's celebrate with the greatest pirate in the Tooniverse!

LEAGUE OF THEMSELVES - ADAM WEST 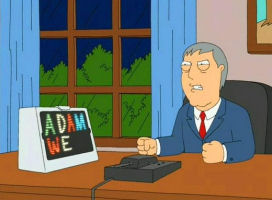 AS SEEN IN:
'Family Guy'

O'BSERVATION:
In the Tooniverse, West serves as the mayor of Quahog, Rhode Island.

Adam West was inducted into the TV Crossover Hall of Fame - once for his live action appearances as himself and once as his Tooniverse counterpart.  (There's also another TV character in the Hall who looks amazingly like him - the Batman.)

Labels: Alternateevee, As Seen On TV, Hall of Fame, League of Themselves, Life During Prime-Time, Splainin 2 Do, Tooniverse

LEAGUE OF THEMSELVES - ROB LOWE (AGAIN) 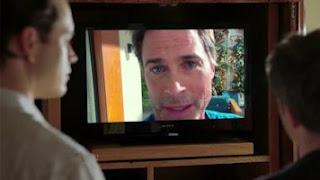 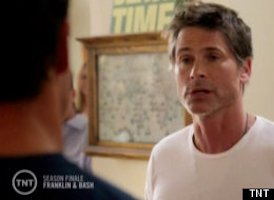 O'BSERVATION:
Lowe's appearance as the neighbor/antagonist to Stanton Infeld marks his second appearance in the League of Themselves showcase this year.  His cameo in an episode of 'The Naked Truth' ties the two series together.

Labels: As Seen On TV, La Triviata, League of Themselves, Life During Prime-Time, O'Bservations, TV On TV

LEAGUE OF THEMSELVES - MAURICE CHEVALIER 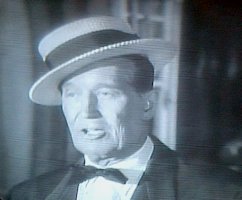 From Wikipedia:
Maurice Auguste Chevalier (September 12, 1888 – January 1, 1972) was a French actor, singer and entertainer. He is perhaps best known for his signature songs, including "Louise", "Mimi", "Valentine", and "Thank Heaven for Little Girls" and for his films, including "The Love Parade" and "The Big Pond". His trademark attire was a boater hat, which he always wore on stage with a tuxedo.

Chevalier was born in Paris. He made his name as a star of musical comedy, appearing in public as a singer and dancer at an early age before working in four menial jobs as a teenager. In 1909, he became the partner of the biggest female star in France at the time, Fréhel. Although their relationship was brief, she secured him his first major engagement, as a mimic and a singer in l'Alcazar in Marseille, for which he received critical acclaim by French theatre critics. In 1917, he discovered jazz and ragtime and went to London, where he found new success at the Palace Theatre. 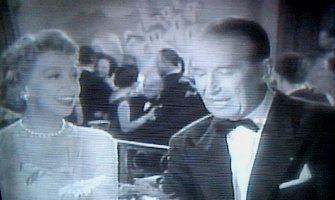 After this, he toured the United States, where he met the American composers George Gershwin and Irving Berlin and brought "Dédé" to Broadway in 1922. He also developed an interest in acting, and had success in the operetta "Dédé". When talkies arrived, he went to Hollywood in 1928, where he played his first American role in "Innocents of Paris". In 1930, he was nominated for the Academy Award for Best Actor for his roles in "The Love Parade" (1929) and "The Big Pond" (1930), which secured his first big American hit, "Livin' in the Sunlight, Lovin' in the Moonlight".

In 1957, he appeared in "Love in the Afternoon", which was his first Hollywood film in more than 20 years. In the early 1960s, he made eight films, including "Can-Can" in 1960 and "Fanny" the following year. In 1970 he made his final contribution to the film industry where he sang the title song of the Disney film "The Aristocats". He died in Paris, on January 1, 1972, aged 83.

AS SEEN IN:
'The Jack Benny Program'
"Jack In Paris"

SYNOPSIS:
By chance, Chevalier met his old friend Jack Benny with Mary Livingston and invited them out on the town at several nightclubs.  While at one on their fourth night out, Chevalier was cajoled into singing "Happy". 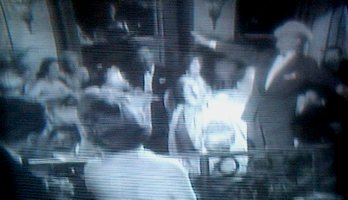 O'BSERVATIONS:
The episode employed one of the oldest cliches in movies and TV - because they were in Paris, the Eiffel Tower could be seen from one of the windows.

LEAGUE OF THEMSELVES - ANDY RICHTER 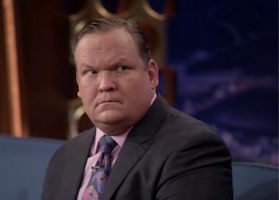 AS SEEN IN:
'Arrested Development'
"Colony Collapse""It Gets Better""Switch Hitter"

Labels: As Seen On TV, League of Themselves, Life During Prime-Time, Online TV, TV On TV 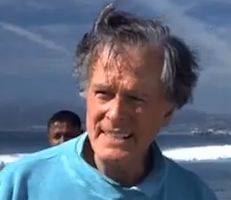 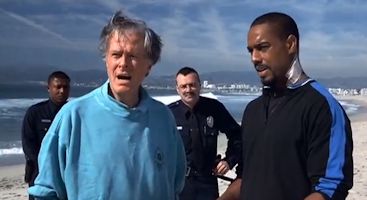