With March, we celebrate members of the League of Themselves, those real life people who have played fictional versions of themselves – “televersions” - in at least 3 different series, TV movies, or sometimes even commercials.

Sadly, this March will be a memorial induction. 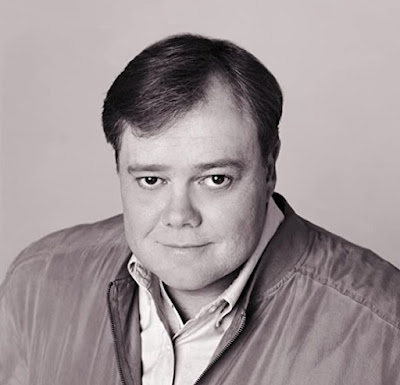 LOUIE ANDERSON
From Wikipedia:
Louis Perry Anderson (March 24, 1953 – January 21, 2022) was an American stand-up comedian, actor, author, and game show host. Anderson created the cartoon series ‘Life with Louie’ and the television sitcom ‘The Louie Show’, and wrote four books, including “Hey Mom: Stories for My Mother, But You Can Read Them Too”, which was published in 2018. He was the fourth host of the game show ‘Family Feud’, from 1999 to 2002, in its third run and second revival.

For his performance on the FX comedy television series Baskets, Anderson received three consecutive Primetime Emmy Award for “Outstanding Supporting Actor in a Comedy Series” nominations and won once in 2016.

Anderson performed a stand-up show called “Louie: Larger Than Life” in Las Vegas, Nevada, from 2003 through 2012. The show originated at the Union Plaza hotel downtown, before moving to Excalibur, South Point, and Palace Station hotels.

On January 18, 2022, it was announced that Anderson had been hospitalized in Las Vegas for large B-cell lymphoma; he had first been diagnosed with cancer a decade earlier, but kept the information private. He died of complications from the cancer three days later, on January 21, at the age of 68.

These are the series which got him into the Hall: 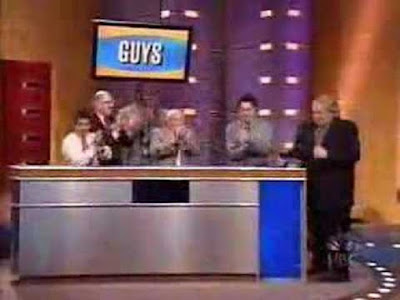 From IMDb:
In a fantasy sequence, J.D. appears as a contestant on "Family Feud." (Anderson was hosting at the time.) 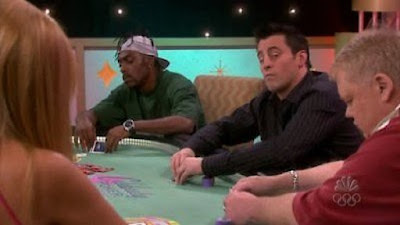 From the IMDb:
Alex teaches Joey fake poker rules to keep him away from a girl. When Joey threatens to leave because he is losing, she invents new rules to Texas Hold'Em to make him win. Bobby convinces Joey to go on to "Celebrity Poker Showdown", competing for a charity Zach recently got him involved in, a center for young destitute boys. Joey then plays along those rules at "Celebrity Poker Showdown", and gets into trouble. Ignoring the real rules to poker, Joey makes a fool of himself. 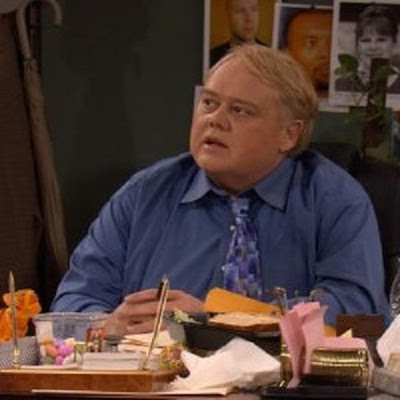 From the IMDb:
Mona gets upset when she feels she is not getting the credit she deserves for her talent search idea. Big Dee Dee meets with her old talent agent hoping that he will represent her again.O’Bservation:
I don’t know if Anderson was playing himself; the IMDb only lists him as “Louie”.   But if he was Big Dee Dee’s former agent, then Louie of Toobworld had a different life path than the Louie of the Real World.

Louie Anderson also had a presence in the Tooniverse, beginning with his childhood…. 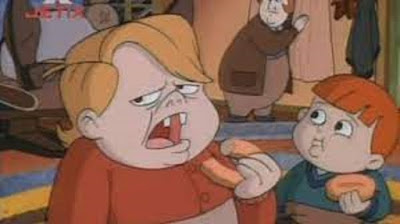 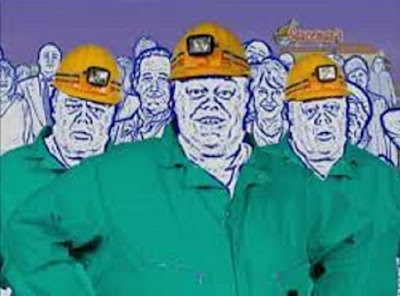 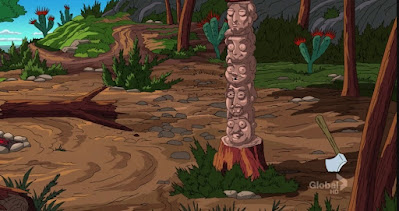 From the 'American Dad' Wiki:
Steve misinterprets Stan's intentions and thinks he was out to whittle some wood and carves him a totem of five of the hosts of Family Feud including Richard Dawson, Ray Combs, Louie Anderson, Richard Karn and Steve Harvey but omitting John O'Hurley.

Several TV series are now part of the Hall; these appearances, even though they be game shows or talk shows, form the second tier of Anderson’s qualifications.  Of them all, ‘Family Feud’ tops the list since he hosted the series’ first revival and the celebrity version as well. 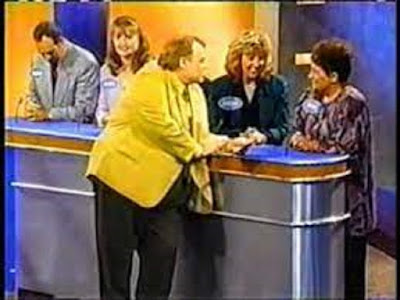 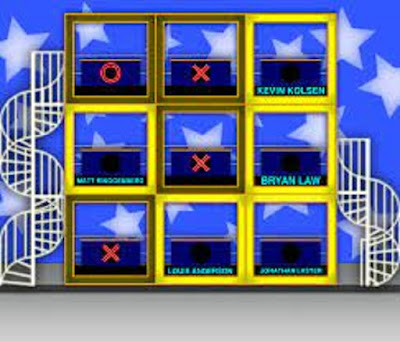 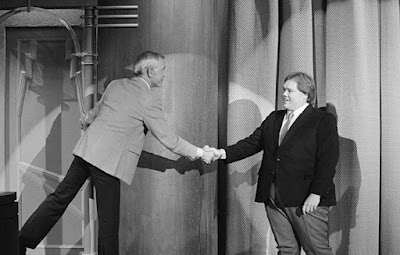 I’ve included this because of his interactions with the Muppets, who are living beings in Toobworld. 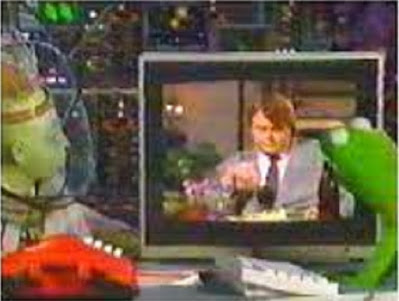 The Jim Henson Hour
From the IMDb:
In the "MuppeTelevision" segment, Digit overloads his circuits while trying to show programming from outer space. Louie Anderson appears in sketches. 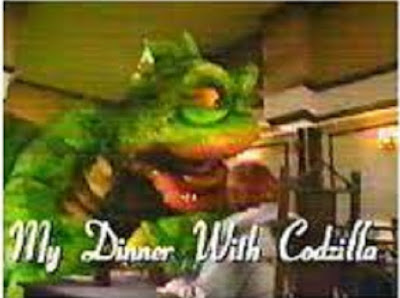 Ryan Roe: “Tonight’s theme is science fiction, and while Kermit and new Muppet Digit discover TV signals transmitted from other planets, Louie Anderson patiently waits inside a monitor for his sketch to begin. “
Good night and may God bless, Louie Anderson.  Welcome to the Hall…. 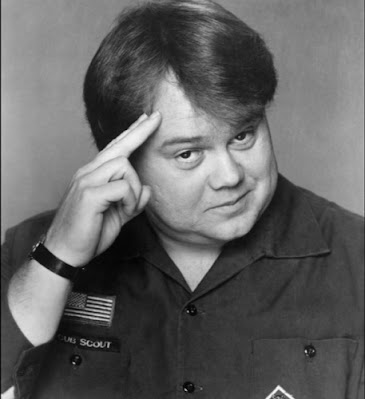 Labels: Alternateevee, As Seen On TV, By Any Other Name, Hall of Fame, Hat Squad, League of Themselves, Life During Prime-Time, O'Bservations, Twipped from the Headlines, Wikipediaphile
Newer Posts Older Posts Home
Subscribe to: Posts (Atom)