For the final week of every month this year, we’ve been inducting the televersions of real TV shows which also exist in Toobworld as that last Friday Hall of Famer.

With November having a heavy political aura, a political series seemed to be the O’Bvious choice.  So we’re walking and talking the perfect candidate into the TVXOHOF: 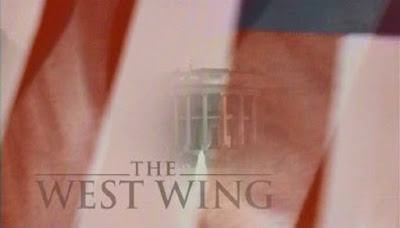 THE WEST WING
Within the main Toobworld, Earth Prime-Time, there is no problem of a Zonk because ‘The West Wing’ takes place in an alternate Toobworld (which is also the home for ‘Smallville’, ‘Mr. Sterling’, ‘Minority Report’, ‘Studio 60 on the Sunset Strip’, and the miniseries ‘Pine Gap’.)  This is because Earth Prime-Time must always have the same President of the United States as in the Trueniverse.  (You never know when a TV series might reference the POTUS.)

This list is of shows which refer to ‘The West Wing’ as a TV series within the main Toobworld.  We’re excluding shows from other Toobworlds and from Skitlandia and the Tooniverse.

And since this week’s Hall of Famer is also “Black Friday”, kicking off the holiday season, we’ve “decorated” the list with a few Christmassy pictures of ‘The West Wing’ on TV which I found on IMGUR. 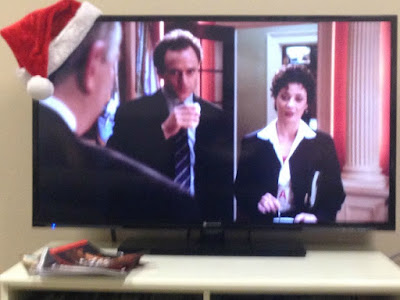 Seen on the NBC lineup calendar

When Andy and Brenda start running lines at a fast pace, Brenda complains that people don't talk that fast on "The West Wing" 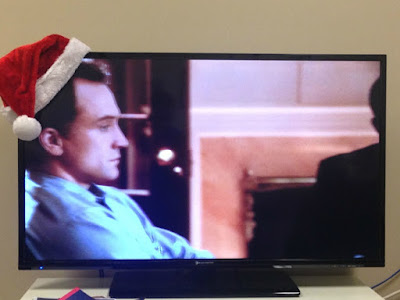 Father Ken has been watching reruns of the series.

In the alternate universe, Olivia sees a billboard promoting Season 11 of the show 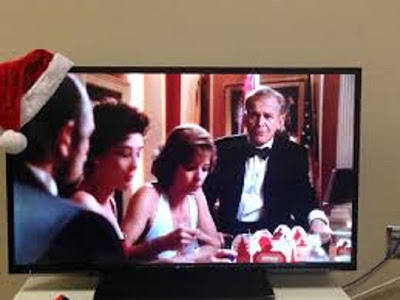 Aaron Sorkin mentions that he wrote the show

Mentioned when two characters are 'walking and talking'

The Almighty Johnsons:
And Then on to Norsewood
(2013)
mentioned in dialogue 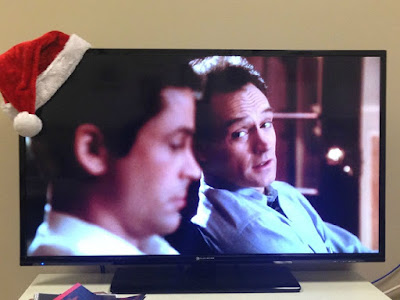 Ella mentions the show by name.

In Bonnie's dream sequence, Allison Janney is joined by her 'The West Wing' co-star, Richard Schiff, a nod to the series.

CMZ reporter says "The guy from The West Wing?" when Martin Sheen is seen fighting Conner.

Please welcome the televersion of ‘The West Wing’ to the Television Crossover Hall of Fame! 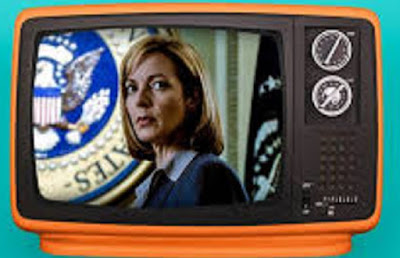 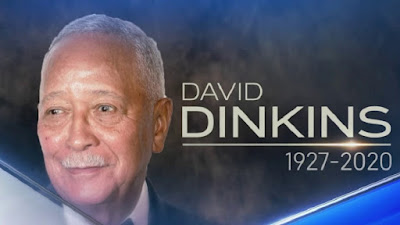 From CNN:
David Norman Dinkins, the genteel first and, to date, only Black mayor of New York City who dedicated much of his public life trying to improve race relations in the nation's largest city, has died at age 93. 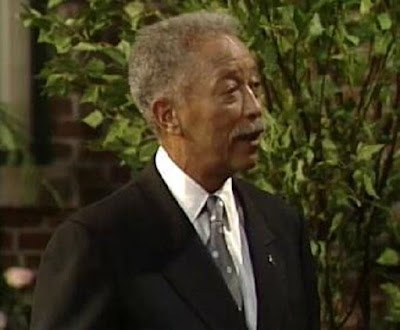 As a matter of course with the death of some public officials, I checked tp see if Mayor Dinkins qualified to be into the Television Crossover Hall of Fame.  Not all public officials do, but since Ed Koch was mayor, the New York City mayors have been candidates.

David Dinkins does qualify, with just over the bare minimum, but three appearances in separate TV productions is all that it takes.  And he enters as a multidimensional, with each of his appearances located in alternate Toobworlds. 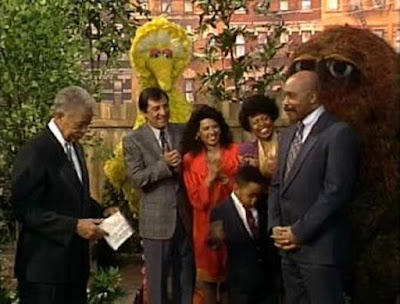 O'Bservation - Gordon gets an award from the Mayor.
TOOBWORLD’S TOOBWORLD
(possibly) 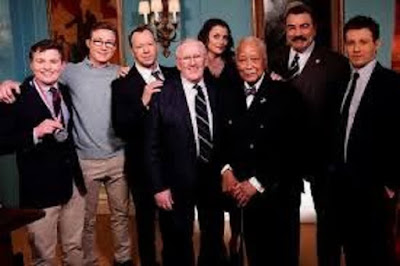 O’Bservation – The placement of ‘Blue Bloods’ in ‘The West Wing’ dimension depends on who the POTUS is in the series. But it can’t be in the main Toobworld because it deviated from that timeline at some point after Dinkins’ administration. 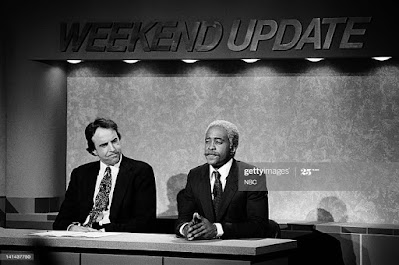 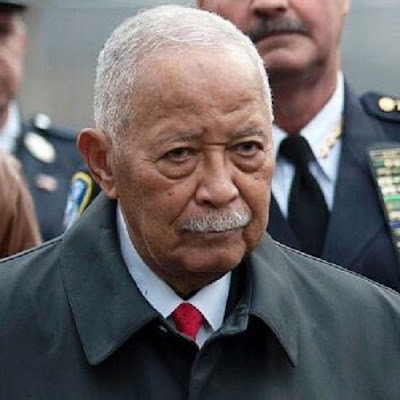 Good night and may God bless, Mister Mayor.  I hope this small tribute meets with approval.  I admire your sense of timing, right up until the end.  If you had to pick any month in which to die, November was probably the most appropriate when we induct politicians.  (February would have been a very close second....)