For the month of March, the Television Crossover Hall of Fame is celebrating the League of Themselves, those fictional televersions of people from the Trueniverse played by those people from the Trueniverse and not played by other actors.  Some early inductees into the Hall for playing themselves include Bob Hope, George Burns, Milton Berle, Jerry Seinfeld, and Dr Joyce Brothers.  Buzz Aldrin is a rare case – inducted as himself and as a multiversal portrayed by several actors.

Next Wednesday is St. Patrick’s Day, so in keeping with that addition to the theme, the Friday Hall of Famers is inducting a member of the League of Themselves from the Old Sod…. 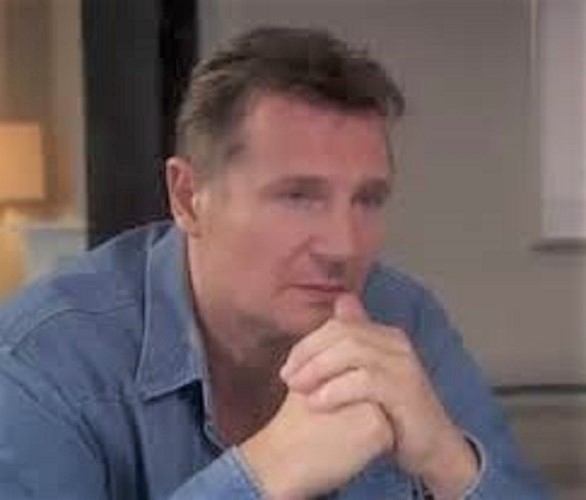 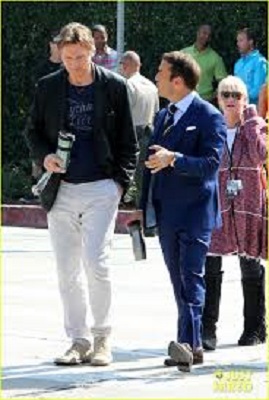 In 1976, Neeson joined the Lyric Players' Theatre in Belfast for two years. He then acted in the Arthurian film “Excalibur” (1981). Between 1982 and 1987, Neeson starred in five films, most notably alongside Mel Gibson and Anthony Hopkins in “The Bounty” (1984), and Robert De Niro and Jeremy Irons in “The Mission” (1986). He landed a leading role alongside Patrick Swayze in “Next of Kin” (1989). 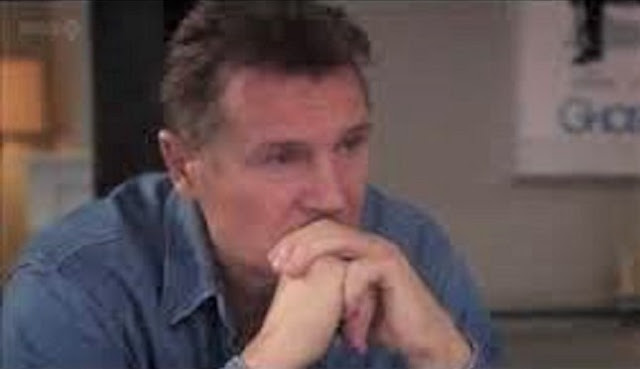 Here are the appearances in Toobworld which qualified him for membership in the Hall.

O'Bservation: I have no information on this yet.... 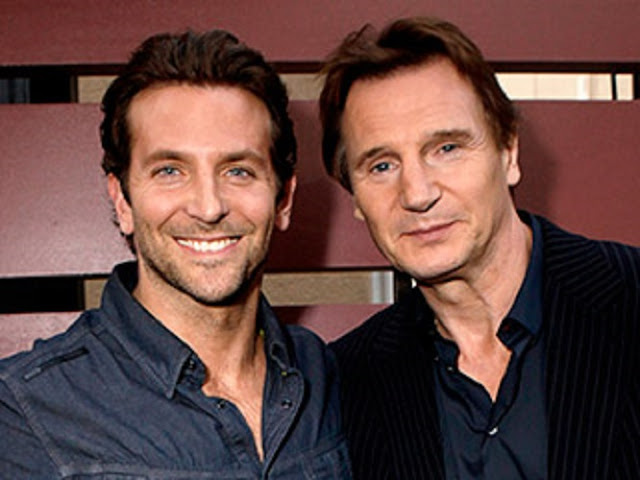 Bradley Cooper was in the episode as well

From the IMDb:
The 'Cubed' trio get a lesson in sexual harassment. Plus, Pizzi interviews the cast of 'The A-Team' and more. 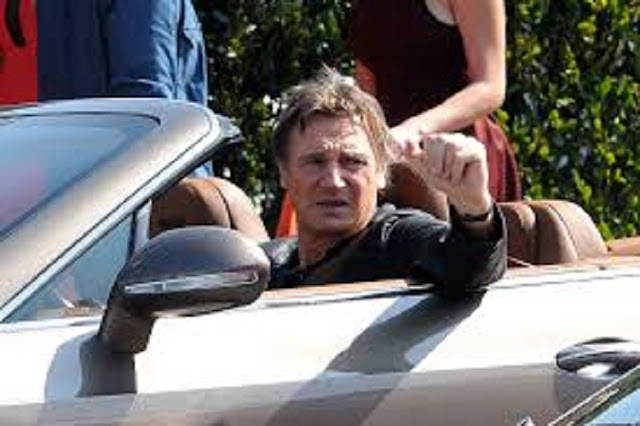 From the Entourage Wiki:
Ari Gold is driving his car and talking to Lloyd Lee about Lloyd's wedding when a red light catches him. Ari then notices Liam in the other lane, in his car, also waiting for the green light to come up. When Ari calls out to Liam, Liam coldly exclaims "Go fuck yourself, Ari." Ari calmly suggests Liam forgive and forget, but an unmoved Liam shows Ari the middle finger and then drives off. Ari then shouts out, "Hey, Schindler! Leave no Jew behind"; a joke based on Ari being Jewish and Liam's acclaimed performance as Oskar Schindler, the German industrialist and Nazi Party member, who saved 1,200 Jews during the Holocaust.

O’Bservation – Neeson can be heard in the movie the family goes to see.


Neeson has also show up in the dimension of animation. 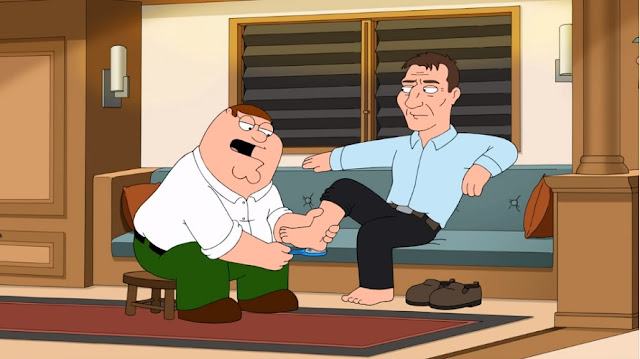 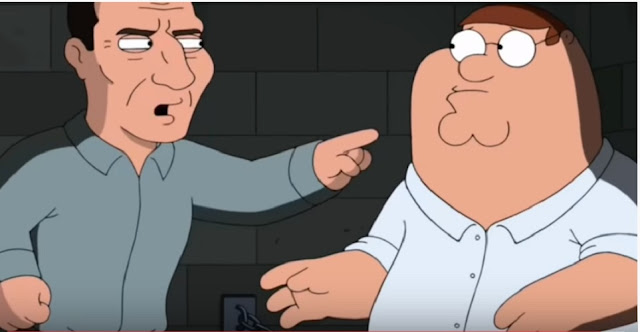 
Welcome to the Hall, Liam Neeson!

PS:
Today's post is dedicated to nephew Thomas, who is a big fan of Liam Neeson.  In fact, I told Mr. Neeson that he was a fan and he was nice enough to send a message to Thomas..... 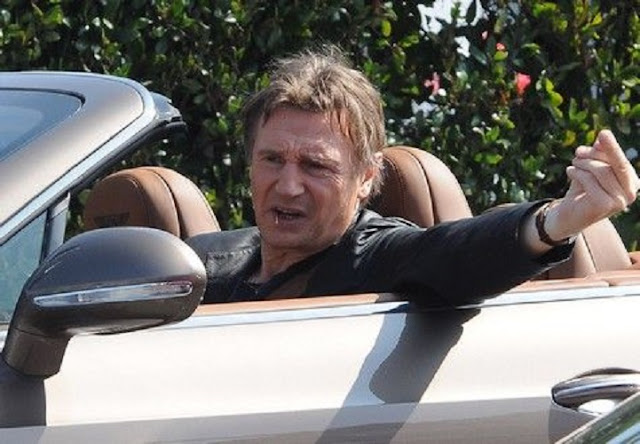