I wanted to make sure that the Television Crossover Hall of Fame had a League of Themselves actor inducted this month as we look behind the scenes into the making of the Television Universe.  And I wanted that actor to be someone whose “televersion” appearances keyed into the role he or she was known for.  At first I thought Wil Wheaton would be the perfect choice, but his credits, despite ‘The Big Bang Theory’, leaned too heavily on appearances in alternate Toobworlds or on reality programming like game shows and talk shows. 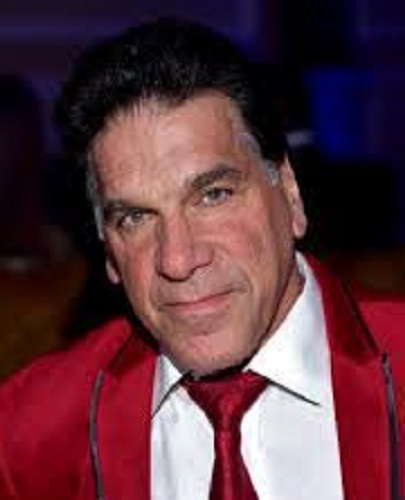 LOU FERRIGNO!
From Wikipedia:
Louis Jude Ferrigno Sr. (born November 9, 1951) is an American actor, fitness trainer, fitness consultant, and retired professional bodybuilder. As a bodybuilder, Ferrigno won an IFBB Mr. America title and two consecutive IFBB Mr. Universe titles, and appeared in the bodybuilding documentary “Pumping Iron”. As an actor, he is best known for his title role in the CBS television series ‘The Incredible Hulk’ and vocally reprising the role in subsequent animated and computer-generated incarnations. He has also appeared as himself in the sitcom ‘The King of Queens’.

Here are the appearances which will allow Ferrigno to smash his way into the TVXOHOF:

O'Bservation - This is a great example of seeing both sides of Toobworld - from the Earth Prime perspective as well as from within Earth Prime-Time. (This episode would also be at home in Toobworld-Toobworld, where the making of real TV shows are dramatized.)  In this case, the Hulk (a TVXOHOF member) does exist in the main Toobworld, and that's who we saw in his TV series.  But in Toobworld, a TV show was naturally made from such a newsworthy concept and Lou Ferrigno starred in it.  This negates any Zonk mentions in other shows. 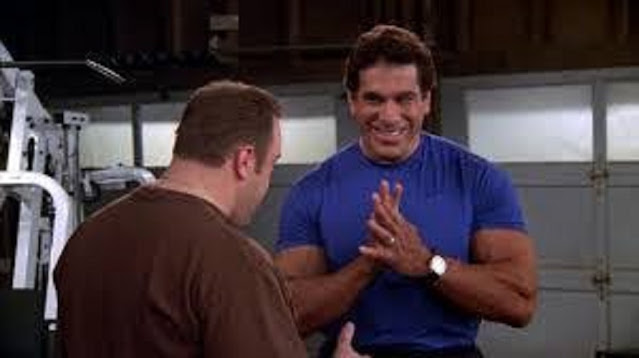 The Price Is Right
- Episode #37.105 (2009)
O’Bservation - While not a member of the TVXOHOF yet, ‘The Price Is Right’ has established its televersion in shows like ‘Martial Law’ and ‘How I Met Your Mother’ in more ways than just playing on TV sets in the background. 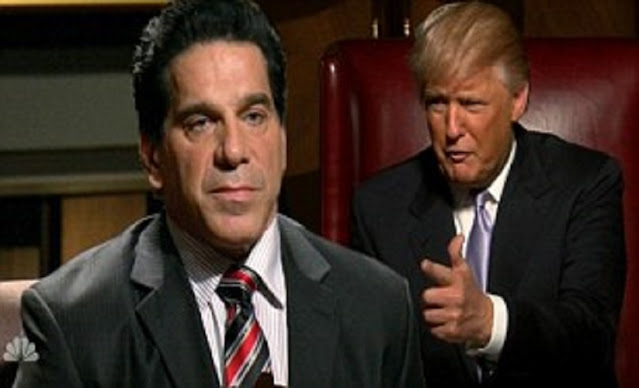 O'Bservation - Drumpf was inducted as the April Fool in 2009. 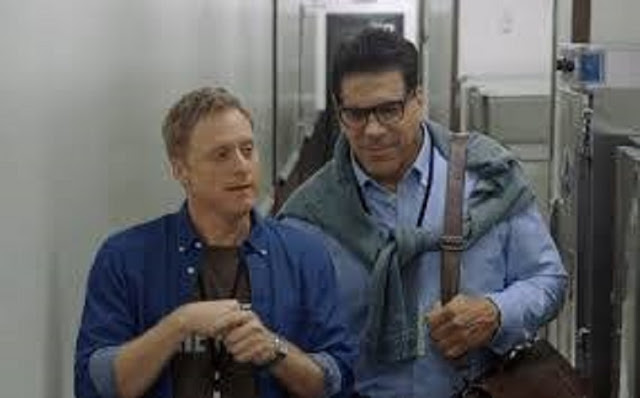 O’Bservation – This is basically a radio show taped for television, which has been a format that’s been around for some time.  I thought it odd enough to be included. 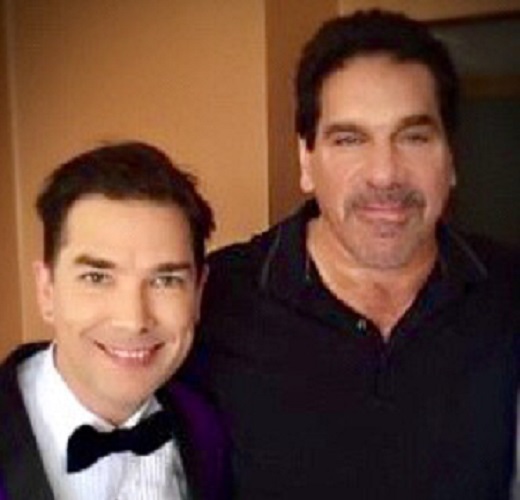 Welcome to the Hall, Mr. Ferrigno!