This week’s November Friday Hall of Famer wasn’t exactly the Newsmaker, but he got caught up in quite the Breaking News story in Boston sixteen years ago – a mentally unstable former client kidnapped fellow Hall of Famer Les Moonves and threatened to kill him on live TV.

Plus, he's from Boston, which makes him a sadly tenuous connection to the anniversary of this dark day in American History..... 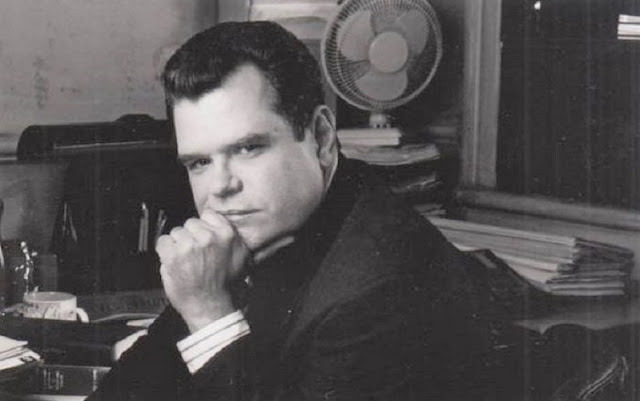 From Wikipedia:
Michael Badalucco as Jimmy Berluti (1997–2004), an associate and later partner at the firm from a working-class background. Jimmy often struggles with his conscience, loneliness, feelings of inadequacy, and a gambling addiction. 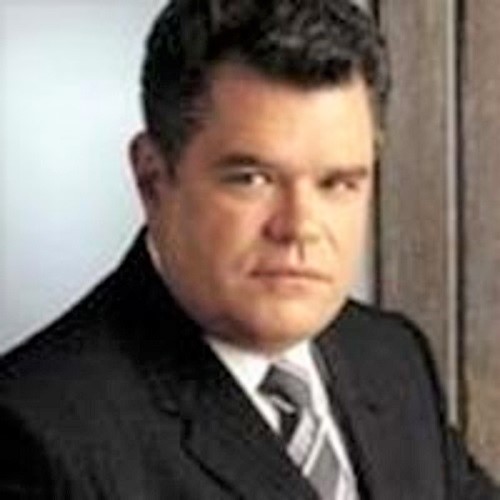 From Share TV:
An associate, and later, partner at the firm. An Italian-American from a working-class background, Jimmy often struggled with his conscience, loneliness and feelings of inadequacy, as well as a brief story arc involving his problems with gambling addiction. Jimmy, like Bobby, was raised as a Catholic, and his strict upbringing often played a part in his various ethical dilemmas. 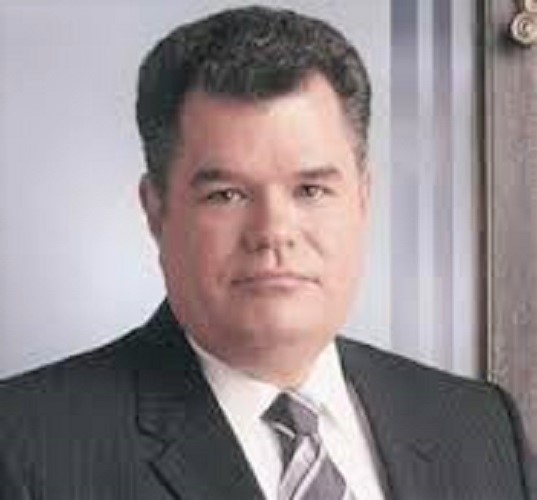 From Ryana’s Practice Page:
Jimmy Berluti is the 'teddy bear' of Donnell, Young, Dole and Frutt. Always the underdog, Jimmy is the only lawyer at the firm who isn't a partner, even though it's only because of his lack of experience. Jimmy's not the best lawyer, but he is much better than when he first joined the firm.

Jimmy's the lawyer with the biggest heart, taking the cases that touch him, like the community stricken with cancer. Previously known (and advertised) as 'Jimmy the Grunt', Jimmy has had to struggle to get over a less than flattering reputation.

Jimmy has had to grow both professionally and personally.  Whether it was dealing with his mother's admittance she was gay or staying in the firm's background while others took the forefront, Jimmy has pulled his weight. A prime example of this was his spectacular win for the firm in the liability suit against them led by Tommy Silva.

Here are Jimmy Berluti’s qualifications for membership into the Hall: 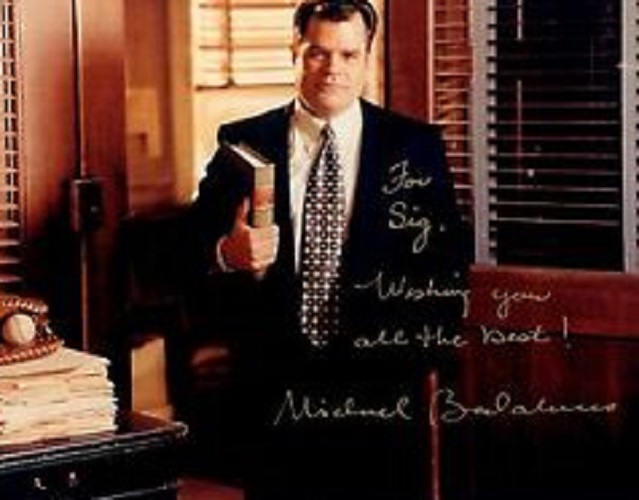 From the IMDb:
Ally decides she's going to become a dating machine, but it causes a whole lot of awkwardness, especially when Ling has lined up a parade of men for Ally to choose from.

Jimmy:
"I don't know what feminism even means. The girls I know, they want you to get the door and pick up the tab but ask them to rinse a few dishes and it's "Whoa, I'm a feminist. " What? They like dirty plates?"

From the IMDb:
When Coach Riley is fired for withholding information about Buttle's affair, he hires the best attorneys in Boston - Ellenor Frutt and Jimmy Berluti.

From the IMDb:
Ellenor Frutt is brought to Metropolitan General after collapsing and tells Ben that her baby comes first if anything happens to her.

(Jimmy comes to see Ellenor in the hospital.)

O’Bservation:
In putting this tribute together, I realize Ellenor Frutt deserves to be in the Hall as well.  Maybe next May? 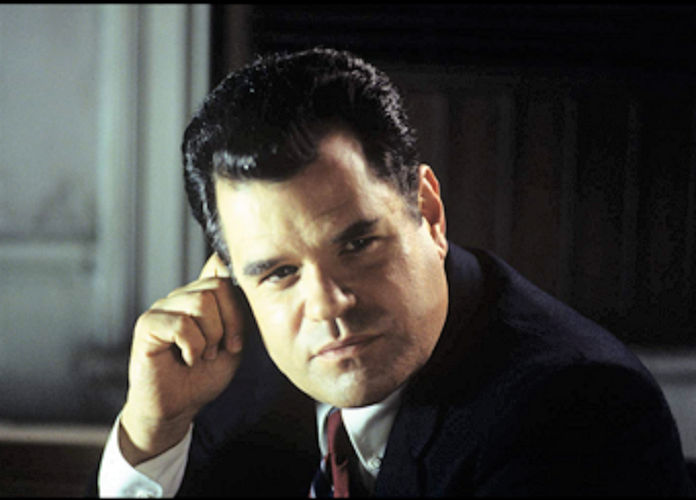 And finally, as part of 'The Practice', Jimmy Berluti played a role in launching 'Boston Legal' as his own show was winding down, interacting with Alan Shore. 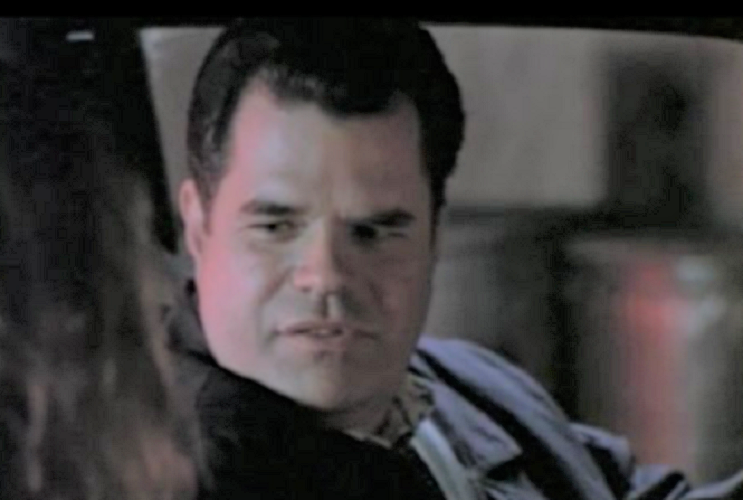 Welcome to the Hall, Counsellor.... 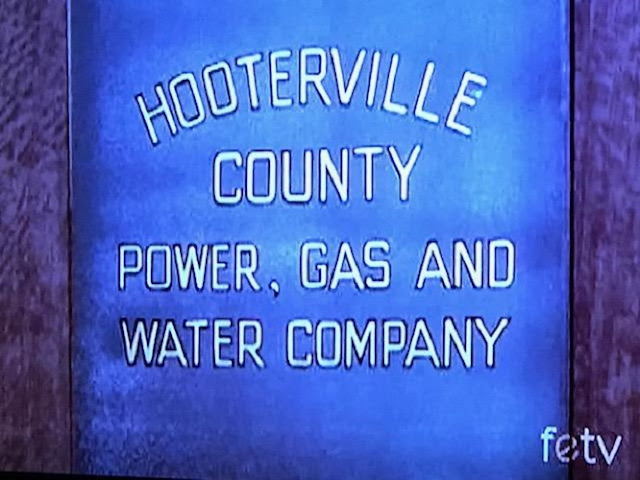 In order to secure electrical lines to his farmhouse, Oliver Wendell Douglas traveled to the county seat for Hooterville.  The county was also called Hooterville, according to the sign in the power company office.

The exact location for Hooterville has always been a matter of discussion.  Almost every clue given in the episodes could be contradicted later, sometimes even in the same episode.

With the “Double Drick” episode, there was a visual monkey wrench thrown into the discussion – with the establishing image of the government building in which the power company office was located, we could see a palm tree off to the side. 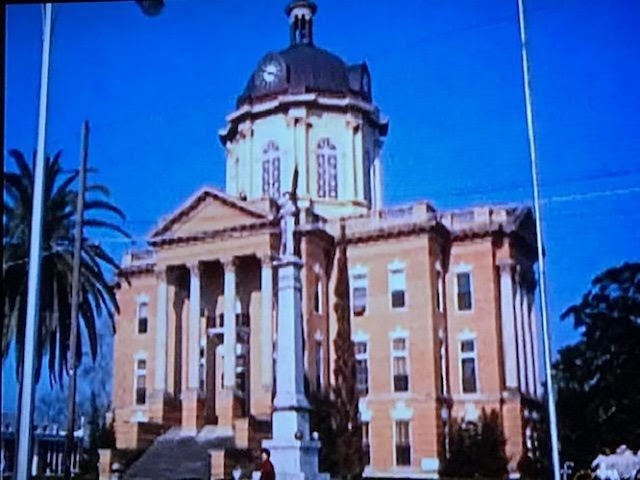 It doesn’t help the cause though.  Here are the continental Eastbound states which have palm trees:
So the search continues…..