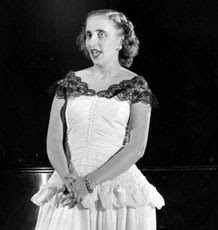 From the New York Times:
Margaret Truman Daniel, the president's daughter who achieved renown in her own right as a concert singer, radio and television host, and author of best-selling biographies and mysteries, died on Tuesday in Chicago. She was 83 and had lived until recently on the Upper East Side of Manhattan. 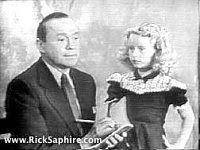 Labels: As Seen On TV, Blogmates, Hat Squad, Twipped from the Headlines

They have collision course dvd at this site. Thanks