From 1928 to 1930, Josephine Baker embarked on a twenty-five-country tour, which included both the United States and Argentina.

I think the televersion of Miss Baker returned to Buenos Aires to perform in October of 1934 (the same year in which she made the movie "Zou Zou"), as seen in the 'Poirot' episode "Yellow Iris". 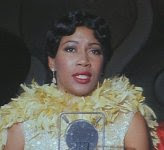 This character is only identified in the credits for the episode as a "Singer", so who's to deny that it could be the televersion of Josephine Baker? 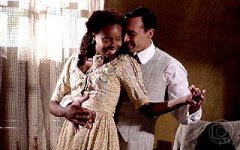 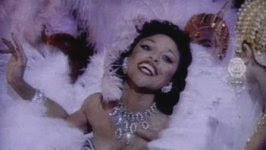 Maybe not a Baker's Dozen, but plenty to go around for the many TV dimensions.