LEAGUE OF THEMSELVES - JACK BENNY

We've featured our guest before in the League of Themselves several times already this year, mostly for the guests he had on his show.  But when someone famous makes such an indelible impression with the fictional version of himself, he's bound to be playing that role on every other show in which he makes an appearance.

It's because of this that our featured guest was the very first member of the League of Themselves to be inducted into the TV Crossover Hall Of Fame back in 1999! 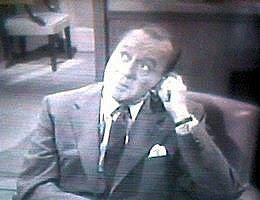 AS SEEN IN:
'Bachelor Father'
"Bentley The Homemaker" 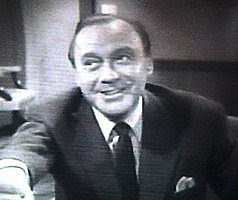 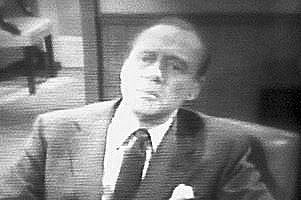 SYNOPSIS:
Jack Benny comes to Bentley Gregg's law office for a consultation.  But because Bentley has billable hours that begin as soon as they begin discussing the case, Jack tries to hold off as long as possible so that he doesn't have to pay much at all. 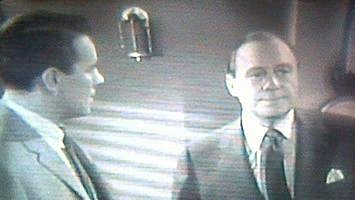