Eugene A. Cernan, the last astronaut to leave his footprints on the surface of the moon, has died, NASA said Monday.

His family confirmed the news in a statement Monday, saying he died following "ongoing health issues." 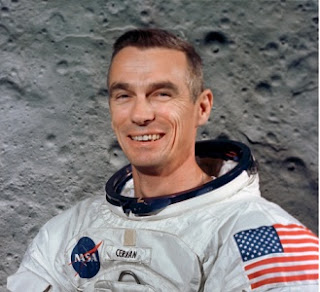 In the 1998 Primetime Emmy Award-winning HBO miniseries 'From the Earth to the Moon', Cernan was portrayed by Daniel Hugh Kelly.


Dad, why are you acting like this?
Is this about Walt dying?

PHIL:
No. It's about what he didn't do when he was alive--
have a special bond with his daughter.
I don't want to be that kind of dad.
I want to be Eugene Cernan.

PHIL:
"Apollo 17" astronaut, last man on the moon,
coolest dad of all time.
When he was leaving the moon, he reached down
and wrote his daughter's initials into the lunar surface.
Since there's no atmosphere--
That'll be there forever.

ALEX:
Wow.
So every time she looks in the sky,
she knows there's a message just for her. 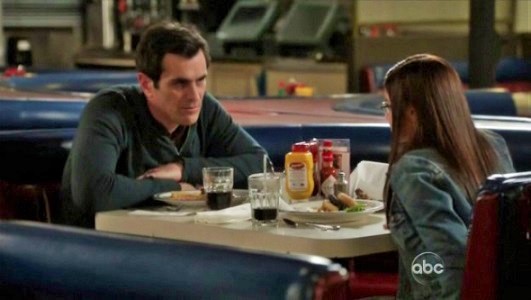