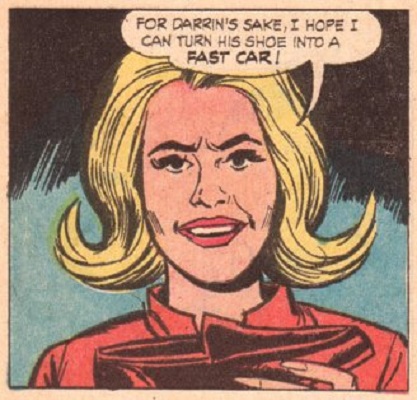 It doesn't seem possible that this Toobworld essential is unknown to anyone, but just in case.....

'Bewitched' is an American television sitcom fantasy series, originally broadcast for eight seasons on ABC from September 17, 1964, to March 25, 1972. It was created by Sol Saks under executive director Harry Ackerman, and starred Elizabeth Montgomery, Dick York (1964–1969), Agnes Moorehead, and David White. Dick Sargent replaced an ill York for the final three seasons (1969–1972). The show is about a witch who marries an ordinary mortal man, and vows to lead the life of a typical suburban housewife. Bewitched enjoyed great popularity, finishing as the number two show in America during its debut season, and becoming the longest-running supernatural-themed sitcom of the 1960s–1970s. The show continues to be seen throughout the world in syndication and on recorded media.

Samantha and her family and friends are Multiversals, appearing in several TV shows, cartoons, a movie, and as befitting this weekly feature, comic books.

Here are some of the covers for the Stephens Family in the Comic Book Universe: 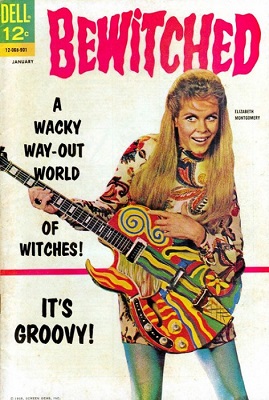 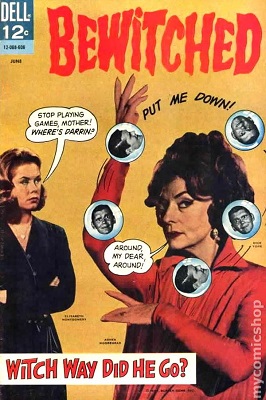 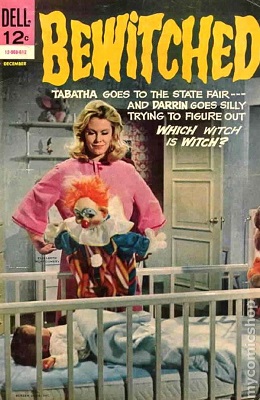 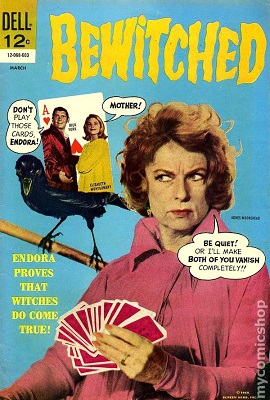 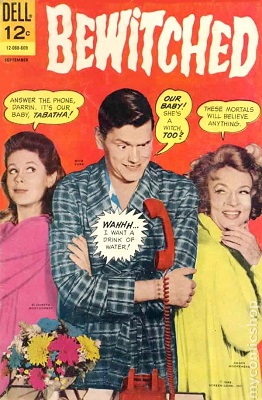 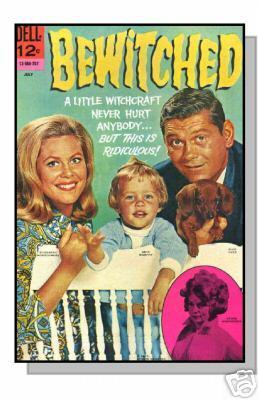 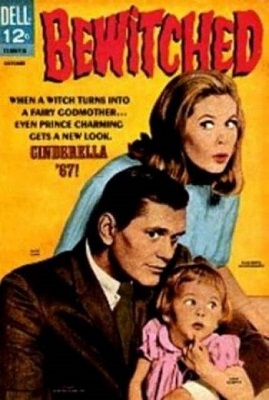 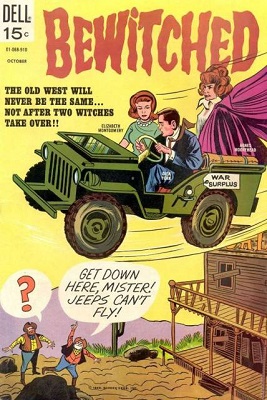 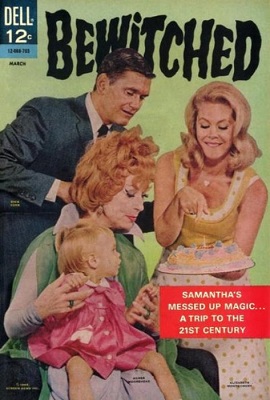 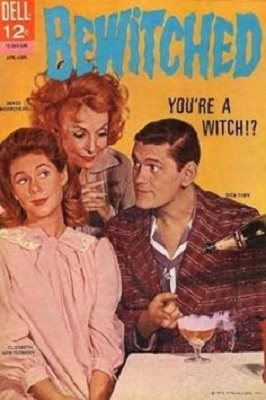