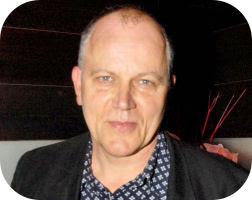 I was watching the "Confessions" episode of 'Law & Order: UK' and found one aspect of it to be not very believable.

If that priest, Father Nugent, had been a pedophile (and the evidence against him was so overwhelming), then why didn't he put the moves on the 13 year old Matt Devlin when he was doing so to all of Matt's friends? The Crown prosecutors were able to track down 44 other young men willing to testify against the priest, that he had molested them. So why would he single out Matt to be spared?

It's hard to believe that Nugent could have passed up the 13 year old version of this: 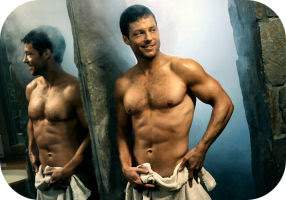 But maybe that's the point. Maybe the 13 year old Matt Devlin looked nothing like his older version.

I've never seen pictures of actor Jamie Bamber as a young lad, but those wouldn't necessarily have to be the way Matt Devlin looked. First off, this is Toobworld we're talking about. Child actors have to be found to play the younger selves of older actors, and the track record for finding perfect matches is spotty. (I think 'Psych' has tried three times now to find a younger version of Shawn Spencer, and they still haven't nailed it.)

But in this case, what if Matt Devlin was an obese kid at 13? What if "Fatty Matty" also had blotched, pimply skin? His looks could have turned Nugent off his lunch rather than turn him on. 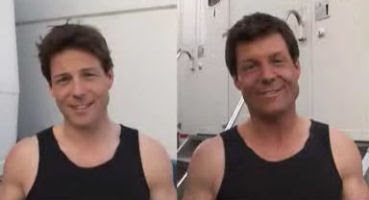 On the left, that is basically what Matt Devlin looks like in Toobworld.
But if his life had taken a different path, that could easily have been him on the right.

We've got a good example of this in the real world - Jerry O'Connell. Action hero/leading man of 'Sliders', 'The Defenders', and 'Crossing Jordan'. Nowadays he gets to boink Rebecca Romijn, - he fathered twins by her! - but we'll always have proof of what he looked like as a kid, thanks to "Stand By Me". 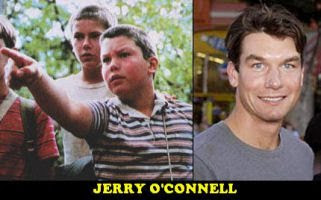 I also saw the episode of the 'L&O' mothership 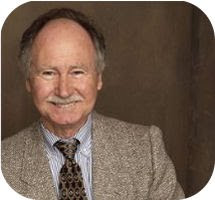 One last thing to add about Matt Devlin's relationship with Nugent - near the end of "Confessions", Matt admitted that it could have happened after all. He said that Father Nugent talked to him in private back then and so adamantly insisted that nothing had happened, that Matt may have blocked it all out of his memory.

But if not, at least Toobworld Central has a good splainin as to why not.... 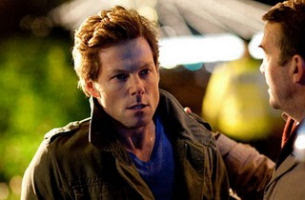 Labels: Alternateevee, As Seen On TV, League of Themselves, Life During Prime-Time, O'Bservations, Recastaways, World Toob