Traditionally the TV Crossover Hall of Fame inducts an African-American character in February because of Black History Month. And Toobworld was nice enough to prepare a character for this so-called honor back in November..... 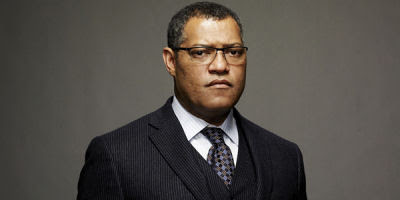 DR. RAYMOND LANGSTON
"Doctor Ray" took over from Gil Grissom on the original 'CSI' series last year when Grissom decided to leave the field to be with his love Sara Sidle.

Raymond was an Army brat born in Seoul, and consequently knows the sport of soccer as "football." His father, a decorated soldier and a veteran of the Korean War, was a violent man, often getting into brawls off the battlefield - this is something which disturbs Langston considerably. He eventually obtained a doctorate and became a physician.

A co-worker at his hospital was an "Angel of Death", murdering 27 patients - while Langston saw the evidence, he was never able to put it together. He ultimately wrote a book about the experiences, which was read by not only Gil Grissom but also Dr. Tom Loman (of CSI: Miami).

Afterwards, he became a college professor, but continued to do pro bono work as a surgeon. It was in this capacity that he came into contact with the CSI team, as they were investigating a series of murders connected to a serial killer being interviewed for the course. After the case's conclusion, Grissom encouraged Langston to join the Las Vegas Crime Lab as a Level-1 CSI.
In November of last year, Dr. Langston was called to Miami on a consult in a case which got him involved in the missing persons case of Madeline Briggs. This case took him from Miami to New York City and was finally resolved on his home turf of Las Vegas.

Langston isn't the first character in the 'CSI' franchise to appear on all three shows; that distinction belongs to Lt. Horatio Caine of 'CSI: Miami'. And because of this storyline arc, Madeline Briggs will also be a candidate for induction into the Hall.

Here are the episodes that made up this 'CSI Trilogy': 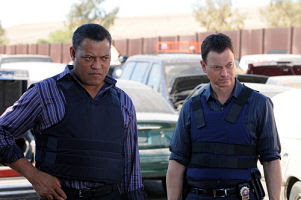 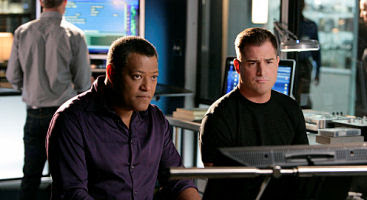