FROM HOBY TO KELLY 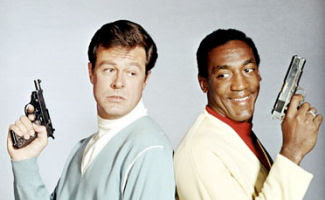 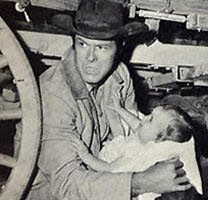 Hoby Gilman, the Texas Ranger of 'Trackdown'. He was probably proud of that fact and may have even boasted about it to his partner Alexander Scott on several occasions.

How can we make this assumption? Because in one 'I Spy' episode, Kelly was showing off with his gun. And as he twirled it about, Western style, Scott just shook his head and mildly chastised him with "Hoby, Hoby, Hoby......"

Which - by the way - would eliminate this as a potential Zonk!