AS SEEN ON TV: HEEEEERE'S CARSON!

One of the earliest examples of this would be Bill Williams as Kit Carson back in the 1950's. Here's what the real Kit Carson looked like: 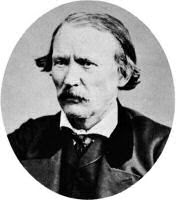 And here's Bill Williams in the role: 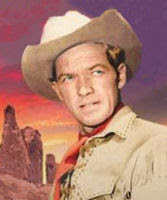 AS SEEN IN:
'The Adventures Of Kit Carson'

AS PLAYED BY:
Bill Williams 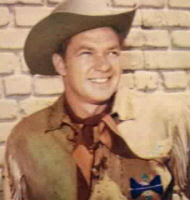 Williams played the role for four years on the series and in one episode of 'The Red Skelton Show' as well. For thousands of kids growing up during that time, he probably was Kit Carson. But he's a far cry from the original! In fact, he looks more like he should be performing with the Sons of the Pioneers....... 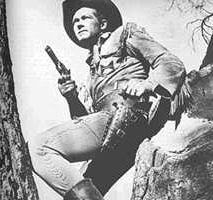 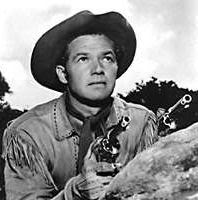 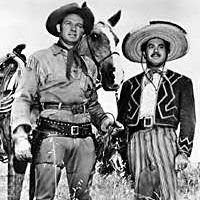