Back in February, I posted a tribute to the dogs of 'Downton Abbey' - mostly about Isis, but also her (possible) father, Pharaoh. And in it, I suggested that Pharaoh - of a breed that wouldn't exist for another forty years at least - had been a gift to the family from the Time Lord known as the Doctor. I further suggested that the Doctor made the gift as a thank you to the previous Lord Grantham, the late husband of the Dowager Countess Violet. I thought perhaps the Doctor owed Lord Grantham for his help in dealing with a crisis that struck that area of Yorkshire in the late 1890s.

And I think that crisis was the Doctor's next encounter with the Great Intelligence. 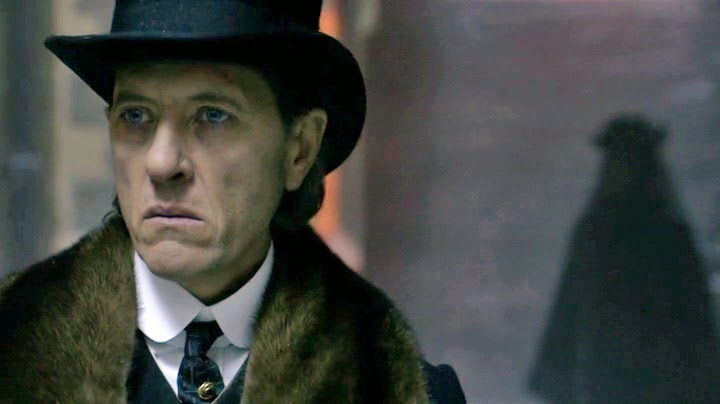 Why do I think this? Because I think the Great Intelligence sought revenge against the Crawley family in 1924. 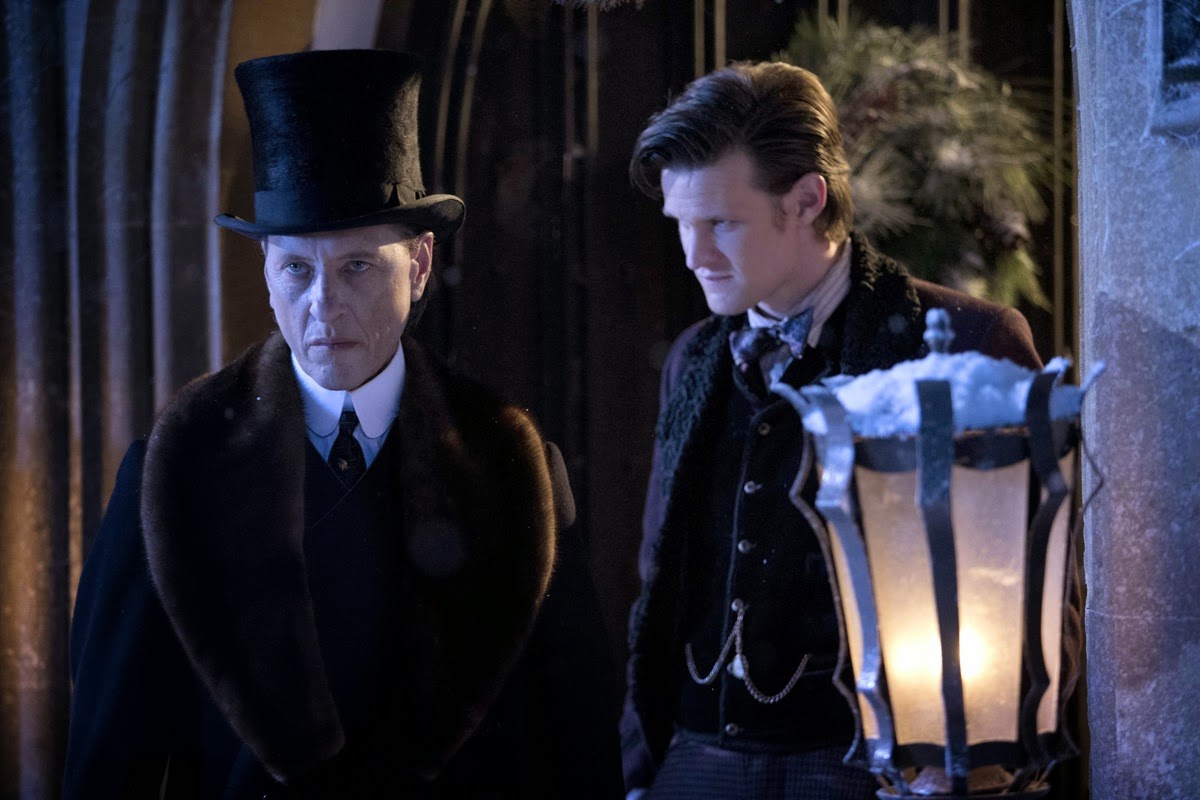 That was the year in which supposed art historian Simon Bricker visited Downton Abbey under the pretense of studying the Della Francesca painting in the Crawley family collection. Bricker looked exactly like Dr. Walter Simeon who had been working with the Great Intelligence up until 1892. At that point, Dr. Simeon died and the Great Intelligence took over his human acolyte's physical appearance. 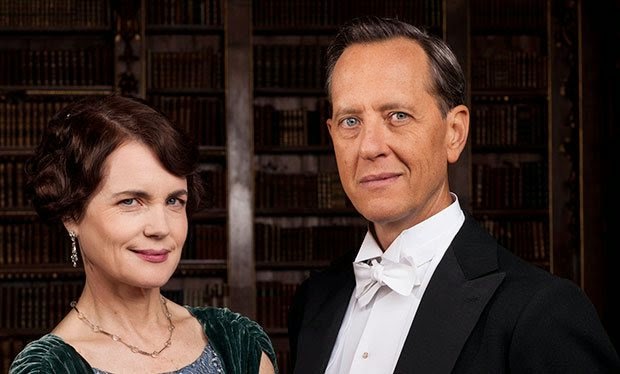 I think this is who showed up at the Abbey: the Great Intelligence going by the name of Simon Bricker instead of Walter Simeon. But his powers must have been greatly diminished since he was "easily" bested by Robert Crawley who nearly throttled him for trying to initiate carnal relations with Lady Cora, Lord Grantham's wife.

(A side note: Another alien from the expanded 'Doctor Who' universe also copied her human form from someone from the Crawley family - Ms. Wormwood took on the appearance of Lady Rosamund Painswick, Lord Grantham's sister.....) 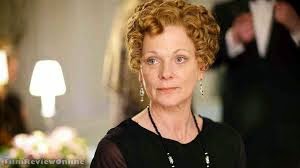 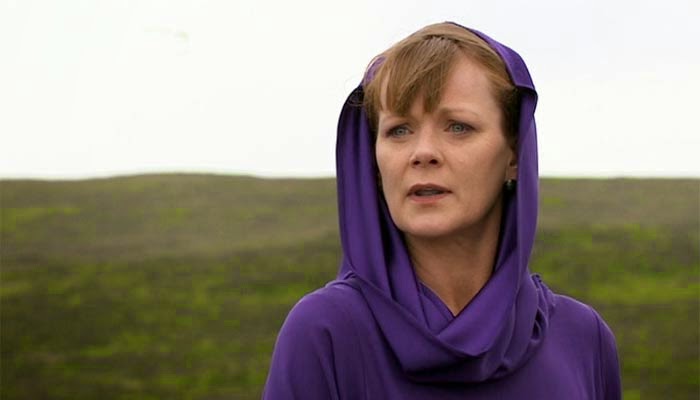 Labels: As Seen On TV, By Any Other Name, Double Vision, Game of the Name, Life During Prime-Time, TV timeline, Who's On TV