AS SEEN ON TV: LAME BEAVER 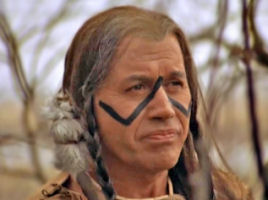 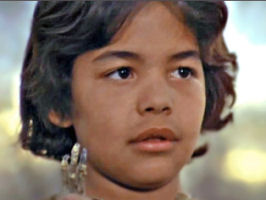 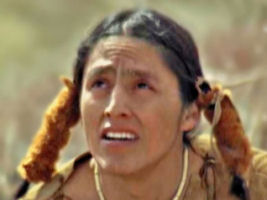 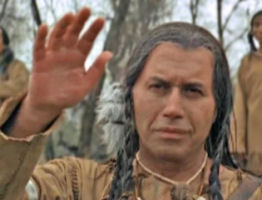 From BookRags.com:
A warrior of the tribe known as Our People, later known as Cheyenne or Arapaho, Lame Beaver is a brave youngster who is granted permission to participate in a raid on a neighboring tribe with the hope of getting horses. Though he doesn't succeed in taking horses on that occasion, he does rescue an old man who would otherwise have been killed. He is chastised for his action because only a chief should have saved the old man from his suicidal mission, and it's then that Lame Beaver comes to believe that he should not be among those who seek a chief's position in the tribe.

Though never a leader, Lame Beaver is accepted as one of the great warriors. When he hatches a plan to steal horses from another tribe, he is accompanied only by two close friends and they succeed beyond their wildest dreams.