With yesterday's post about the connection between 'The Dick Van Dyke Show' and the TV movie "Shootout In A One-Dog Town", I mentioned the location of Opportunity, Arizona. For some reason, the state of Arizona seems to be a well-spring of odd names for its towns when it comes to TV Westerns. 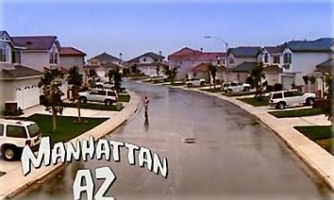 2] Manhattan, Arizona - 'Manhattan, Az'
This was a short-lived quirky little show which recently came to mind with the news of Chad Everett's passing...... 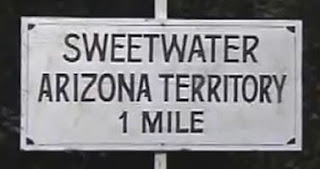 4] Carefree, Arizona - 'The New Dick Van Dyke Show'
KXIV was located in Phoenix, so Carefree must have been a suburb. The sitcom was set in Arizona because Van Dyke didn't feel like leaving his homestead at the time. By the second season, however, they uprooted the series back to Los Angeles with a whole new premise. 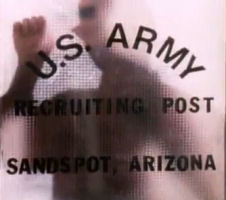 5] Sandspot, Arizona - 'Tales From The Darkside' - "Fear Of Floating"
As a cost-cutting measure, the entire episode took place inside an Army recruitment center.  By the way, the image has been reversed...... 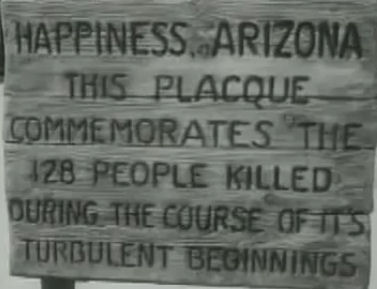