From the IMDb:
When one of Jessica's former students brings a play based on her novel to Broadway, she finds herself in the middle of a war between two rival critics. 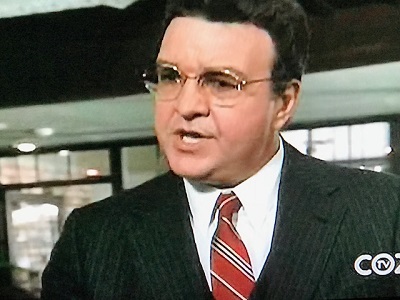 The murder victim, Danny O'Mara, was the drama critic for the New York Chronicle.  His editor was Ed Cullen. 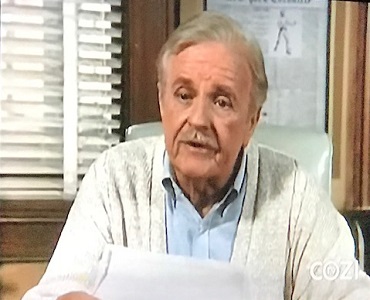 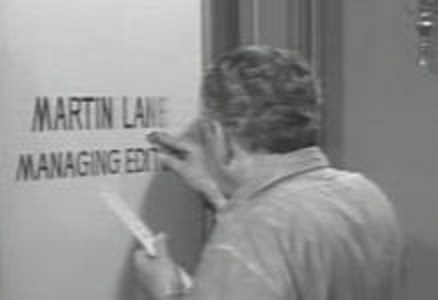 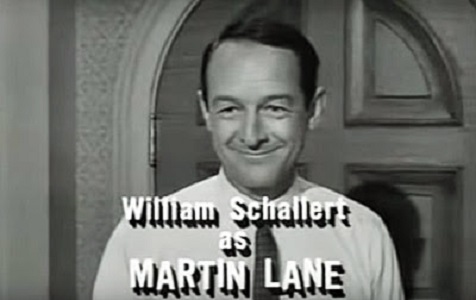 The Chronicle is one of the biggest papers in TV-NYC and it's part of a countrywide franchise with editions from the Big Apple to Los Angeles and up to Portland.
Here are just a few examples of the New York edition of the Chronicle: 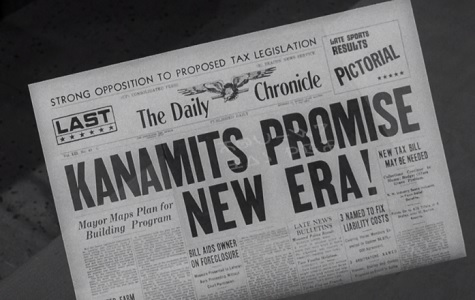 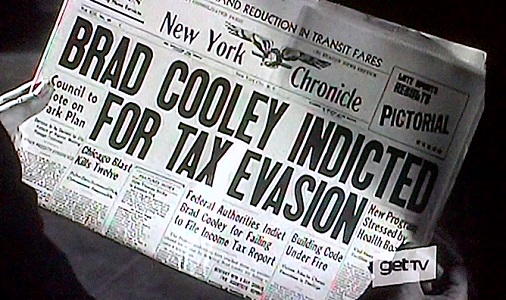 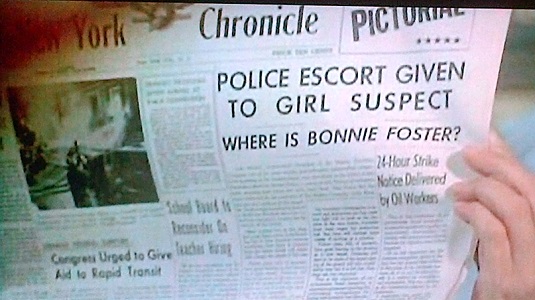 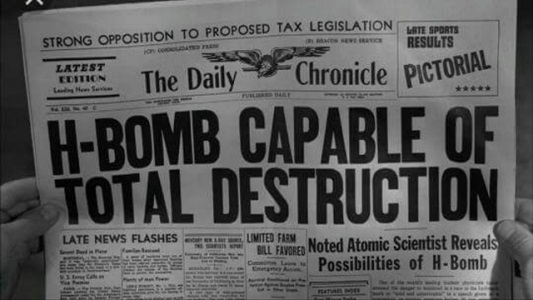 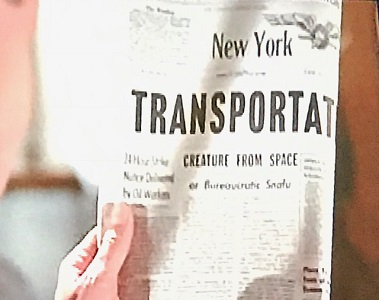 I HAVE NO CLUE!
[help please?] 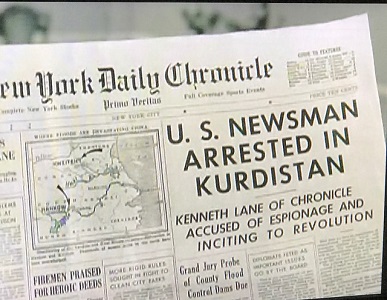 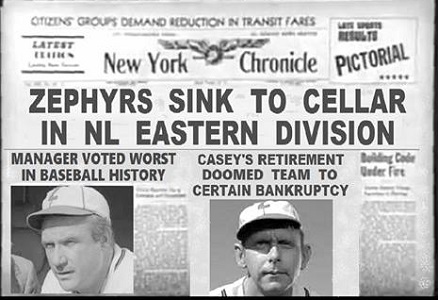 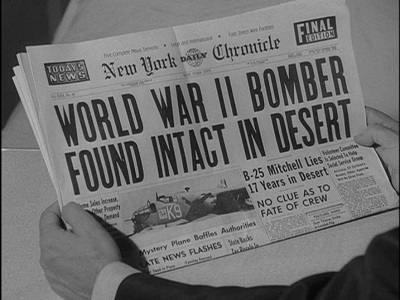 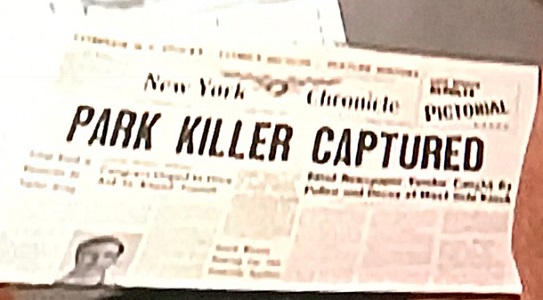 The only edition of the Chronicle which doesn't fall under the aegis of the family who owns the publishing empire - the World Chronicle is an underground paper which is part of the UNReel shadow ops faction.

My thanks to my brother Bill, the features and business editor for the Waterbury Republican American paper, who gave me help on the hierarchy at a newspaper.....