'THE PRISONER'
"THE GIRL WHO WAS DEATH"

In yet another attempt to break Number Six by getting him to reveal why he resigned from the intelligence community, Number Two had him assigned to nursery duty - taking care of the children in the Village. 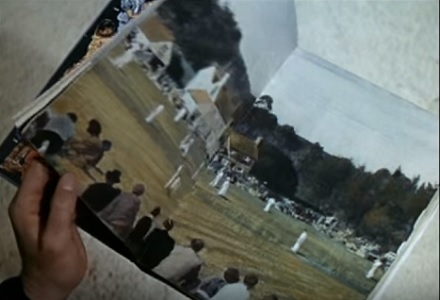 At least one of the books for the children had no text, merely pictures.  The thinking was that if Number Six read this book to the kids before bedtime, he would call on his own life experiences to weave a story.  And perhaps he would let it slip as to why he resigned. 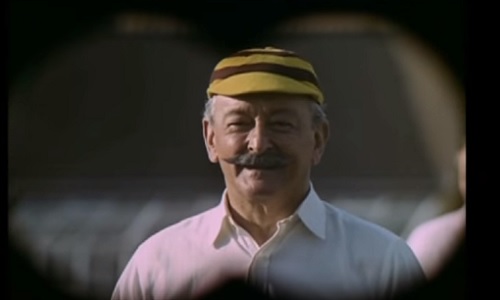 Number Six did use this book one night and he began to spin a tale about his attempts to track down a beautiful assassin.  One of her targets was the legendary batsman Colonel Hawke.  During a cricket match, just as he was about to hit his centenary, she substituted a ball which was packed with explosive material.  As soon as Colonel Hawke smacked it with his bat, it exploded, killing him. 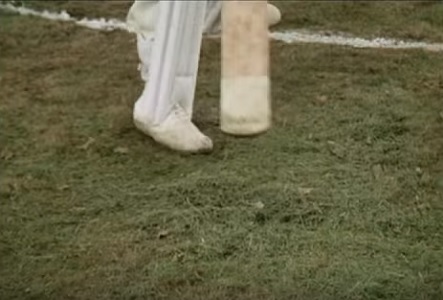 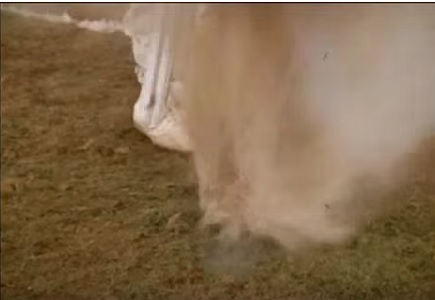 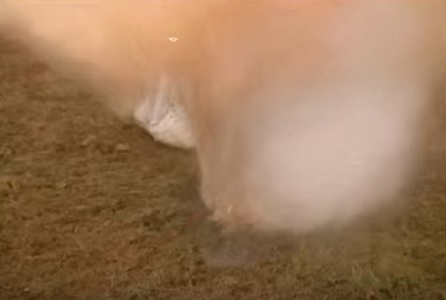 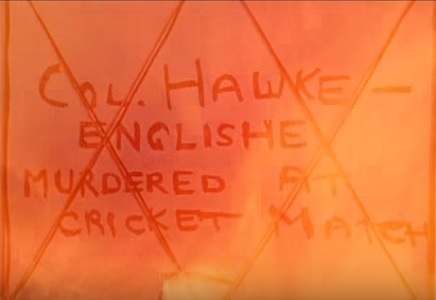 But Number Six didn't dredge this even up from his own personal experiences.  Instead, he was recalling an historical event from Toronto, circa 1905.....

'THE MURDOCH MYSTERIES'
"BIFFERS AND BLOCKERS"

From the IMDb:When a player dies violently on the cricket pitch , Murdoch and Brackenreid encounter some unsportsmanlike behavior. 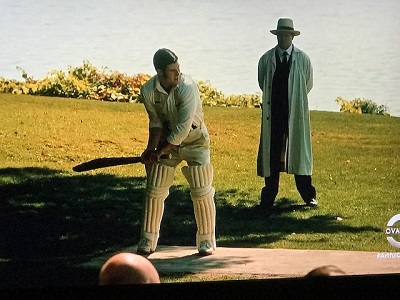 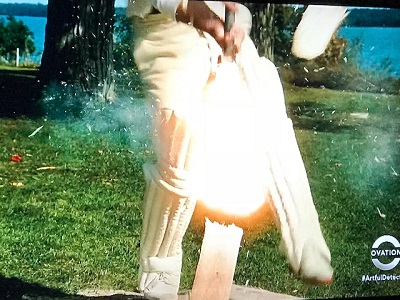 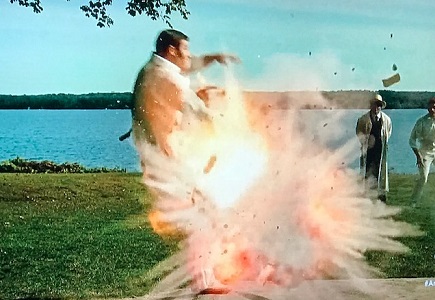 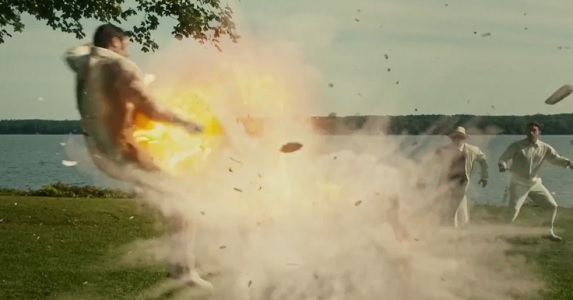 In that case, the bomb was planted inside the cricket bat, not the ball.  However, it was the personal property of another player, so the victim wasn't the intended target.

Despite the murder taking place in another country more than twenty years before he was born, Number Six (in his past identity of John Drake) must have read about it, perhaps as a boy, and it stuck in his memory.  So when he saw the two-page photo illustration in the children's book, he remembered the story and incorporated it into his adventure about the girl who was Death....

Without revealing why he resigned.

That cricket scene from 'The Prisoner' was mixed in with a home movie in this YouTube video....