WHO IN SAM HILL IS SAM BENEDICT?


"Are there any other questions Sam Benedict, your lawyer, would like to ask me?"
Joey Barnes 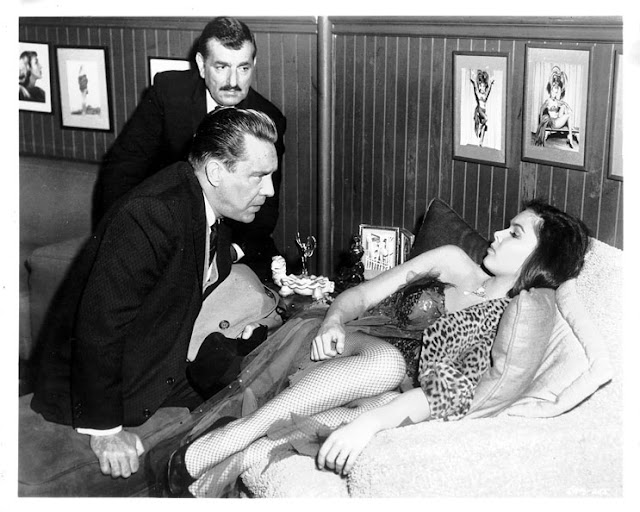 'Sam Benedict' was a San Francisco lawyer described by Wikipedia as "flamboyant", which I take to mean that he was very colorful and most likely good for press when it came to publicizing his cases.  That's how Joey Barnes might have heard of him, reading about him in the Chronicle or the Ledger.

But he could also have been a guest on Joey's show, perhaps in connection to either a case Sam had argued (most likely successfully) or perhaps to give insight on another case that was captivating the nation's attention at the time.

A possible theory - 'The Fugitive' storyline begins in 1963, several months after 'Sam Benedict' ended.  However, it begins with the escape of Dr. Richard Kimble; there was the whole court case before that.  So it could be that there was some notoriety to that case which merited a closer look and that's what interested Joey in booking Sam Benedict to be a guest on his late night talk show.  Like I said, Sam Benedict was flamboyant, so he would have made good television....

At least it makes for a pleasant change from all of the 'Perry Mason' references....