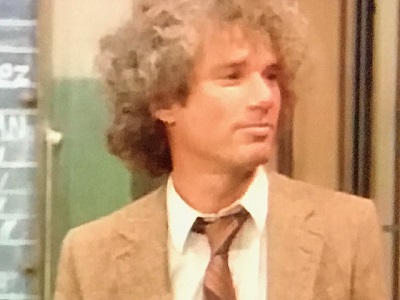 After Detective Fish retired and Sgt. Yemana passed away, several new detectives worked for awhile at the 12th Precinct, but none of them really clicked.  For three episodes, Detective Sgt. Eric Dorsey was assigned to the Ol' One-Two, but then just as it seemed he was fitting in with the idiosyncrasies of the squad room, apparently he was transferred out, never to be seen there again down in the Village.

Dorsey didn't get off to a good start with his fellow detectives on his first day - he assumed they were all on the take and had no problem with telling them so (with no intention of getting his share.)  Eventually he realized that the other cops were on the up and up. 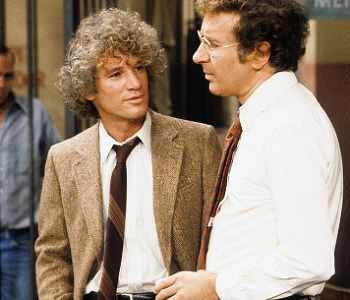 HIs last case - as far as seen by the audience of the Trueniverse - involved an underage call girl named Rhonda Halleck.  It looked as though the manager of the youth home where she was staying, Malcolm Gower, was sending the girls out on call.  But Rhonda protected him, taking full responsibility for her actions.  This meant she was being sent away to a detention hall and Gower was in the clear. 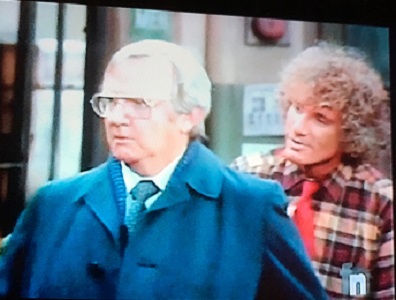 At first antagonistic with Sgt. Dorsey, Rhonda eventually established a rapport with him.  Once her incarceration was over, they even made plans to hang out together and play coin-operated video games. 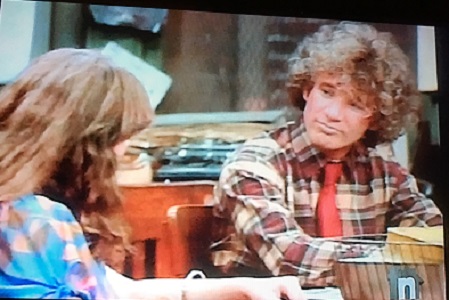 And that was the last time we saw either of them.

Some people in the Trueniverse audience may have thought they saw him again though...... 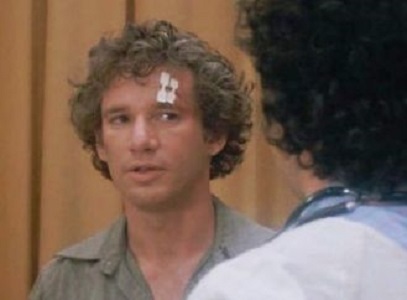 Eric Dorsey had a twin brother, and in keeping with Toobworld tradition, he was the Evil Twin.  They were identical twins save for the fact that his hair was still the chestnut brown while Eric's was quickly turning gray. 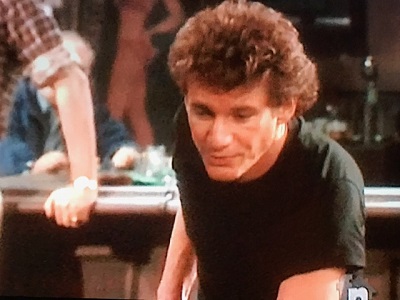 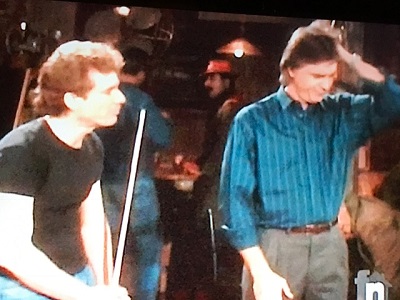 Eric's brother had a scrape withthe law in Boston but was usually in the New York area where the Dorseys came from.  Back in the mid-1980s, he made his money as a pool hustler in Freeport. 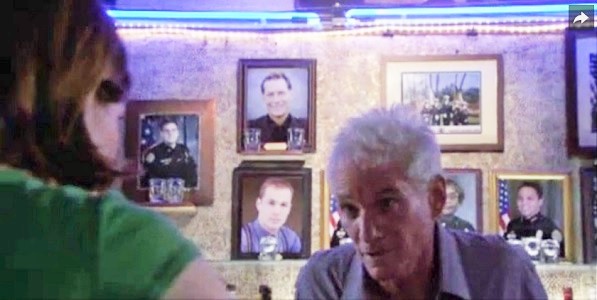 Eventually his life of crime caught up to him and he was locked up for a prison sentence of less than 20 years.  When he got out, he moved south to Miami where he got a job as a bartender.

The Practice
District Attorney
- Swearing In (1998)

As for Eric, Dorsey was a Zen-like student of Life with a passion to stay on the straight and narrow.  I think he may have reconsidered his career options after leaving the 12th Precinct and so decided to go to law school.  Eighteen years later, he was an assistant District Attorney in Boston.  It could be that sixteen years earlier he was instrumental in not only turning his brother in but also assisted in the prosecution, which garnered him the inside track to getting elected as the District Attorney. 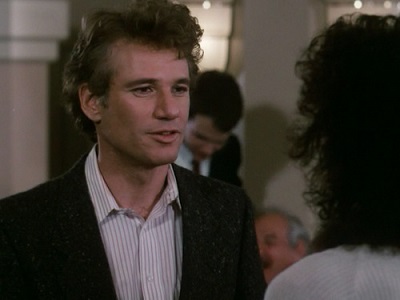 But having achieved that goal, Dorsey no longer had his heart in it.  So he resigned the position and moved south to Hartford, Connecticut, where he set up his shingle to practice law.  (One of his clients was a Mr. Conrad.)

I also think that once Rhonda was a legal adult, she reconnected with Eric and they became lovers, eventually getting married, kind of like Rogo and Linda in "The Poseidon Adventure".  It's the romantic in me. 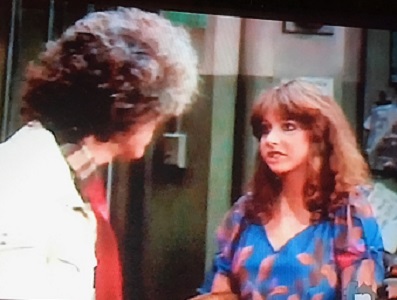 It's all conjecture, but it works for me! 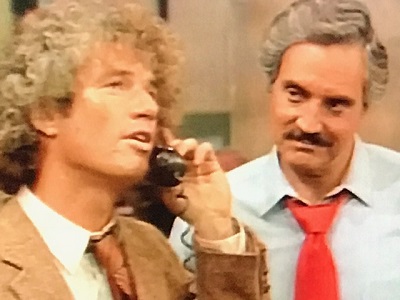