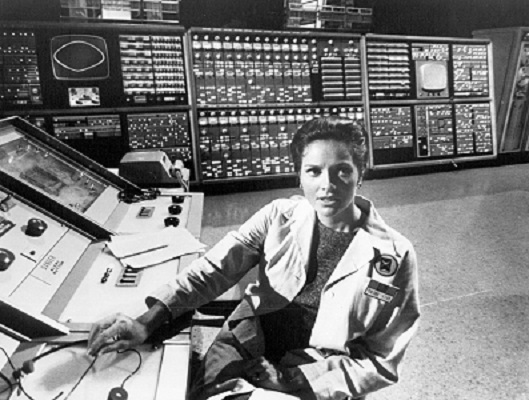 From the early 1960s, Dr. Ann MacGregor had been working with a top-secret government project called Operation Tick-Tock, which was trying to conquer the laws governing time travel.  "She was an electro-biologist supervising the unit that determined how much force and heat a time traveler was able to withstand." (from Wikipedia) 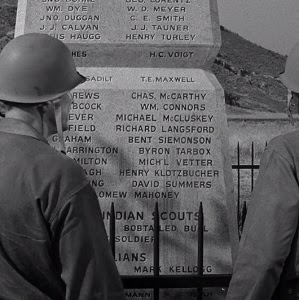 During her stint in service to the government, Dr. MacGregor discovered that the Time Tunnel was emitting what she called “temporal exhaust”, backwashes of temporal energy that could cause people to disappear into either the past or the future.  Some of these people were able to cross back through these temporal vortices to the time they had left (as an example – wagon train leader Christian Horn), while others were lost forever on the other side of the vortex (three soldiers from the National Guard named Connors, Langsford, and McCluskey, who died in the past at the Little Big Horn). But Dr. MacGregor also discovered that there were low-level fluctuations in the time-stream that created a type of radiation, perhaps tachyon-based, which affected humans on a cellular level.  While it may not have been strong enough to catapult those who encountered it into the time-stream, it did cause a rare blood disease that was always fatal.This is why the Gallifreyan Time Lord known as the Doctor always tried to prevent Terrans from dabbling into the energies of time travel.  Dr. MacGregor began to focus her research on this new form of radiation sickness and eventually it was named after her, not that anybody knew that for several decades. (The government suppressed her findings until a dogged FBI agent began rooting around in the archives known as "the X-files".For the most part, MacGregor’s Disease is only found in the alternate TV dimension known as Comix Toobworld1, but as it was Ann MacGregor who discovered it, it must be in the main Toobworld as well.  It could be that time travelers Dr. Tony Newman and Dr. Doug Phillips, who have not been seen in the Toobworld timeline since 1969, may have been exposed to the temporal radiation as they were not traveling via a protective vehicle.  It could be that they eventually succumbed to MacGregor's Syndrome. 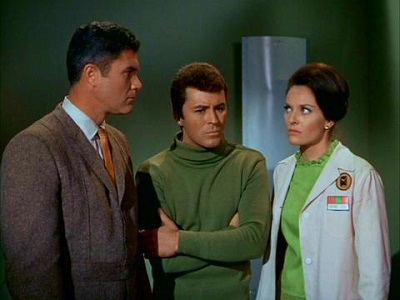 Perhaps Dr. MacGregor gave her colleagues the bad news once they returned?

SHOWS CITED:
My thanks to Martin Ross for bringing MacGregor’s Syndrome to my attention.BCnU!
Posted by Toby O'B at 2:30 AM