Now that I have some time to blog here at Inner Toob for a bit, I'm looking through all of the "odd pieces of paper" which I have accrued that have/had some televisiological value. 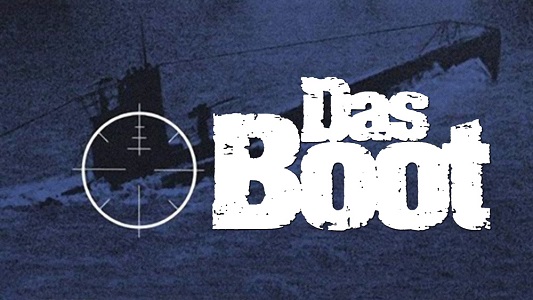 According to TBIvision, there will be a televersion of the 1981 German movie "Das Boot" which made Jurgen Prochnow an international star - a reputation which was destroyed three years later by "Dune".  Unless there is some kind of indication within the new TV show otherwise,I don't see why 'Das Boot' can't be located in Earth Prime-Time's historical timeline rather than in some Tele-Cinematic Borderland.

Here are a few quotes from the people involved about the production:

“With Das Boot – the Series, we have once again found a subject matter that fits Sky perfectly and will excite our customers,” said Sky Deutschland CEO Carsten Schmidt. “We are looking forward to the creative development process. Das Boot – the Seriesis the next step into the field of original fictional productions at Sky, and others will follow.”

“Today, more than ever before, anti-war stories need to be told. The notions of war and terror are ubiquitous,” said Bavaria chief executive Christian Franckenstein. “The misguided actions of young men driven to commit acts of terror by false ideologies are obvious.

“The 1981 film Das Boot is unique, and we are approaching our work with the greatest of respect for this masterpiece. We want to build on the strong brand of Das Boot and continue telling the story in a contemporary manner by making use of every  film-making and storytelling technique available to us today.”

The series is considered a sequel to the actual movie, but I'm not sure any of the original cast will be involved.  If they are, playing their original roles, then great - we can absorb the movie into the TV Universe.  But if not, then I have no problem with there being two versions in separate fictional universe - the Cineverse and the Toobworld Dynamic. 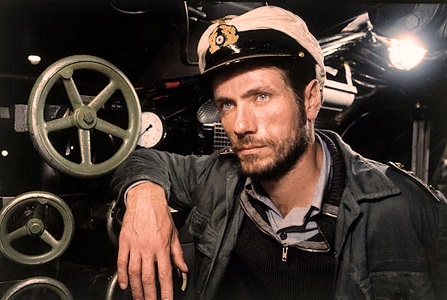 At the very least I get this feeling that Prochnow's character will be killed off rather than recast for the TV show.

I'm sure the series will hew closely to reality in its depictions of the time; that it will not ever veer into sci-fi territory.  And that's why I figure this quote from the article had to be a misprint:

The series will focus on the crew of the U96 returning to La Rochelle, France, where a portion of the crew is immediately killed by a major air raid in 1842.

I don't think we can expect a German version of "The Philadelphia Experiment" or 'Voyage To The Bottom Of The Sea' for that matter.....

But that would make for a cool show!