FX has gained the rights to bring Kurt Vonnegut's "Cat's Cradle", his fourth novel, into a limited run TV series.  The man overseeing the project is Noah Hawley, who has found the right formula in bringing the Coen Brothers' "Fargo" to fruition as a TV series.

The A.V. Club gave a good summation of the work:
Vonnegut’s original work was published in 1963 and takes on science, technology, and religion with equal satirical fire. After the novel’s narrator, John, becomes involved in the lives of the adult children of Felix Hoenikker, a fictional co-creator of the atomic bomb, he travels to the fake Caribbean island of San Lorenzo and encounters a strange outlawed religion called Bokononism that many of the area’s inhabitants practice anyway. Through Hoenikker’s children he also learns about ice-nine, a way to freeze water at room temperature that could be devastating if used improperly. Needless to say, destruction and dark humor ensue. 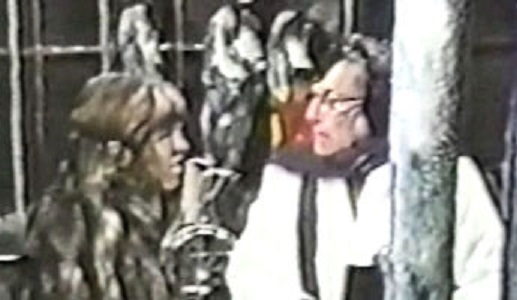 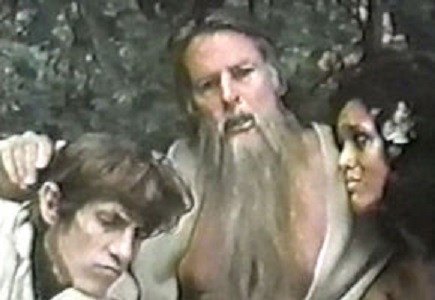 I've got a good feeling that FX won't change its mind about the project and that it will make it to air on the network.....

(This won't be the first time Dr. Hoenikker and Bokonon have appeared on TV.  Back in the early 1970s, PBS made a movie combining several of Vonnegut's works in a story about Stony Stephenson traveling through the chrono-synclastic infundibulum.  Other characters included were Harrison Bergeron, Wanda June, and Diana Moon Glampers.  All of these characters take precedence for Toobworld and the new version will go to the Land o' Remakes.