LEAGUE OF THEMSELVES - THREE CANDIDATES FOR THE TVXOHOF 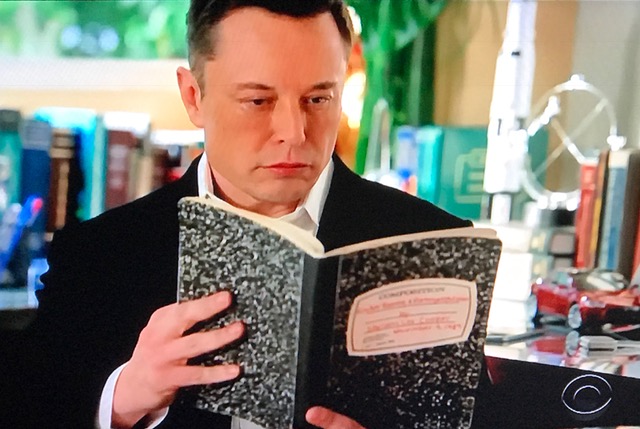 ELON MUSK
'YOUNG SHELDON'
"A PATCH, A MODEM, AND A ZANTAC"

At some point in the near future, Elon Musk uses 9 year old SheldonLee Cooper's composition notebook from November 9 1989 on the subject of "Rocket Re-entry & Retropropulsion" and used it for a major scientific event covered by CNN.

Here is the other TV show set in Earth Prime-Time:

'The Big Bang Theory'
- "The Platonic Permutation" (2015)
And in the end, it doesn't really matter since this series is the launch pad for 'Young Sheldon'.

Musk also has a presence in the Tooniverse: 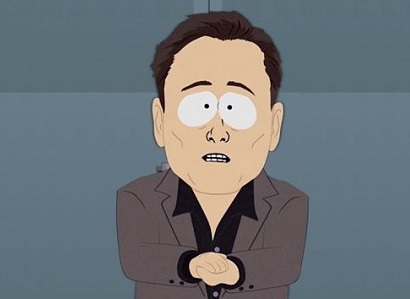 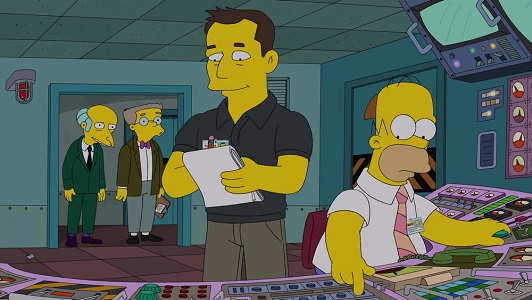 And if the current spate of Marvel superheroes on screen are officially linked to the Netflix run of heroes beyond the names (like the Hulk seen in the Daily Bugle front page displays), then this Cineverse appearance brings Elon Musk into Comix Toobworld Marvel1.

The night before, two stars appeared as themselves on 'Modern Family. 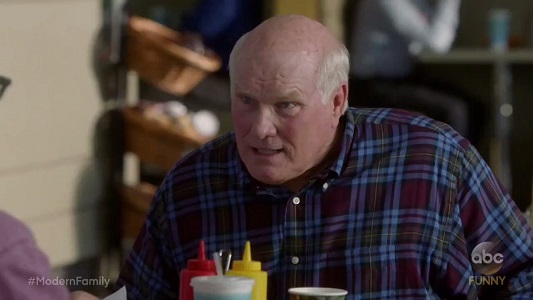 Jay Pritchett had always found a way to get out of serving on jury duty.  But when he found out that football great Terry Bradshaw was also going to serve on the same jury, he made sure he stayed.  But then he hounded Bradshaw so badly for his friendship that he was kicked off the jury and had a restraining order put on him to keep him away from the commentator. 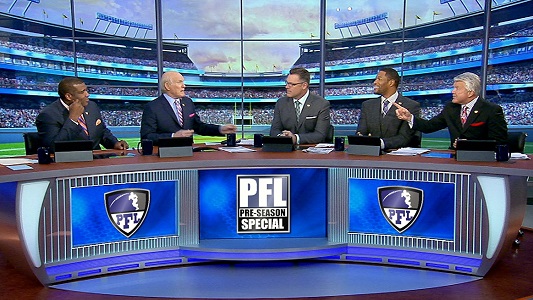 The Larry Sanders Show
- Just the Perfect Blendship (1998) ... Himself 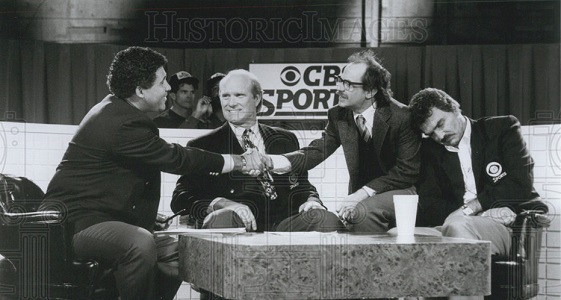 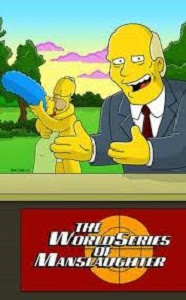 The Simpsons
- Treehouse of Horror XVI (2005)
He's also appeared as himself in commercials, including this Super Bowl blipvert for Tide: 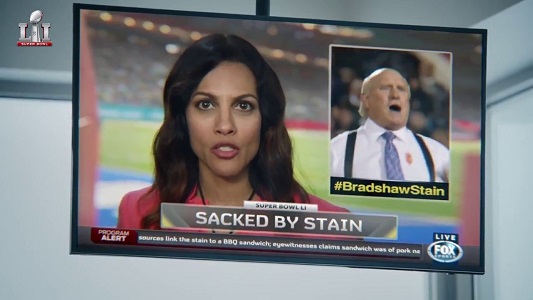 The other celebrity in that same episode was Coldplay frontman.... 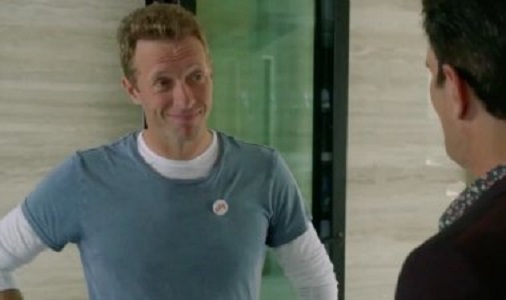 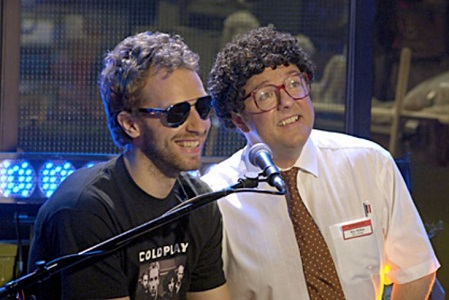 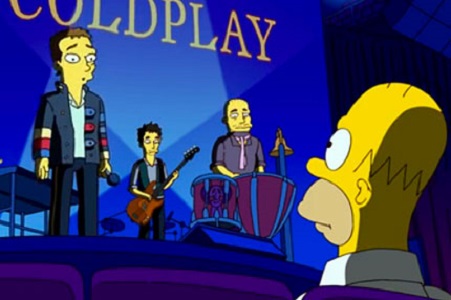 All three are now eligible for the TVXOHOF.  As it stands, Musk and Martin would be Multidimensionals.