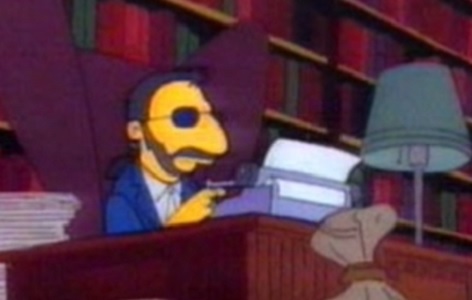 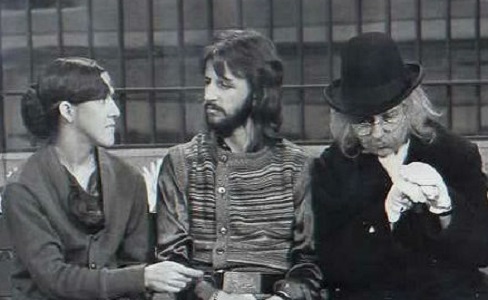 Today is Ringo Starr's 75th birthday.  Setting aside his many appearances on variety programs and talk shows, Ringo's membership in the League of Themselves is best represented in Skitlandia and the Tooniverse:

But we do know that the Beatles exist in Toobworld.  Aside from their many mentions in various TV shows, the Beatles were seen performing in episodes of 'Doctor Who' and 'Dark Skies'.

In one of those many mentions, Dick Grayson was practicing on the drums when the hot line to Commissioner Gordon began ringing. 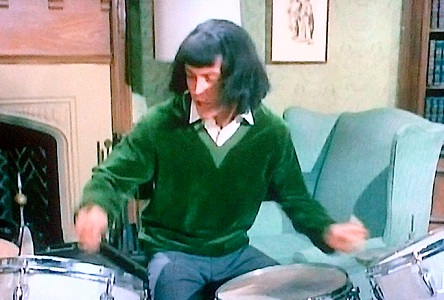 Happy birthday to my favorite of the Fab Four!

Labels: Alternateevee, As Seen On TV, League of Themselves, Life During Prime-Time, Tele-Folks Directory, Tooniverse, TV timeline, Twipped from the Headlines