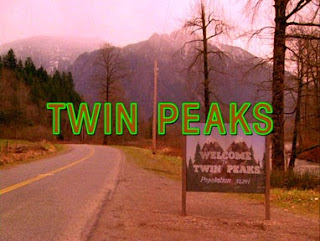 There couldn't be any better news for Earth Prime-Time than this:

“Dear Twitter Friends, the rumors are not what they seem ….. It is !!! Happening again. #TwinPeaks returns on @SHO_Network”

That was the tweet from David Lynch the other day, after earlier announcing that he was walking away from the project because Showtime was being too tight-fisted with the money.

Showtime confirmed this with an announcement by its president:

“This damn fine cup of coffee from Mark and David tastes more delicious than ever.  Totally worth the extra brewing time and the cup is even bigger than we expected. David will direct the whole thing which will total more than the originally announced nine hours. Preproduction starts now!!”  (This is a reference to Showtime's commitment to produce more than the original nine episodes planned for.) 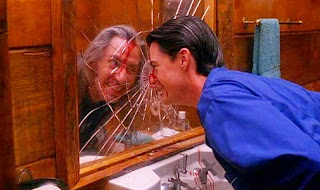 Labels: O'Bservations, Outside the Box, Spin-Off City, Twipped from the Headlines