Lyricist Gerry Goffin, whose songwriting partnership in the early 1960s with then-wife Carole King yielded some of the most indelible hits of the era, died Thursday at home in Los Angeles, said his wife, Michelle Goffin. He was 75.

(From the Los Angeles Times) 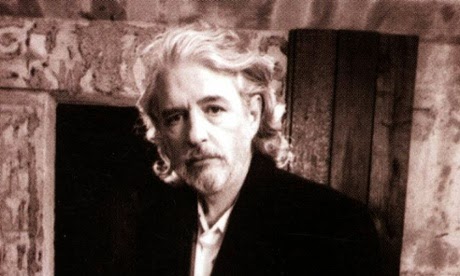 Mr. Goffin never played himself on TV; he was never portrayed by an actor in a TV series*.  But the words he put to music have infused so many TV series in Earth Prime-Time over the years.  Sometimes those classic songs were part of the soundtrack. In other shows, such as the first one on our list, the TV characters sang them.
And of course, 'The Monkees' and 'The Partridge Family'

That doesn't even take into consideration TV shows from alternate dimensions and from the Tooniverse.....

This doesn't mean his songs link all of these shows together.  Just that they are as much a part of Life in Toobworld as they are in the Trueniverse.

* He lives on in the dimension of WorldStage, however - about eight shows a week in "Beautiful".....