AS SEEN ON TV: STEVE JOBS

It was Steve Jobs' birthday earlier this week...... 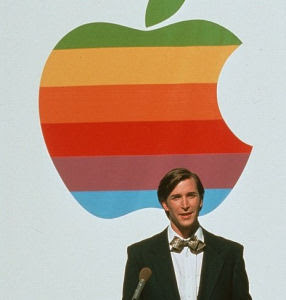 STEVE JOBS
AS SEEN IN:
"Pirates Of Silicon Valley"

AS PLAYED BY:
Noah Wyle

From Wikipedia:
Steven Paul "Steve" Jobs (born February 24, 1955) is an American businessman, and the co-founder and chief executive officer of Apple Inc. Jobs previously served as CEO of Pixar Animation Studios and is now a member of the Walt Disney Company's Board of Directors. 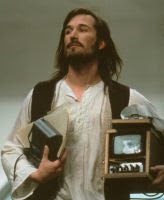 In the late 1970s, Jobs, with Apple co-founder Steve Wozniak, Mike Markkula and others, designed, developed, and marketed some of the first commercially successful lines of personal computers, the Apple II series and later, the Macintosh. In the early 1980s, Jobs was among the first to see the commercial potential of the mouse-driven graphical user interface. After losing a power struggle with the board of directors in 1985, Jobs resigned from Apple and founded NeXT, a computer platform development company specializing in the higher education and business markets. NeXT's subsequent 1997 buyout by Apple Computer Inc. brought Jobs back to the company he co-founded, and he has served as its CEO since then.

In 1986, he acquired the computer graphics division of Lucasfilm Ltd which was spun off as Pixar Animation Studios. He remained CEO and majority shareholder until its acquisition by the Walt Disney Company in 2006. Jobs is currently a member of Walt Disney Company's Board of Directors.

Jobs' history in business has contributed much to the symbolic image of the idiosyncratic, individualistic Silicon Valley entrepreneur, emphasizing the importance of design and understanding the crucial role aesthetics play in public appeal. His work driving forward the development of products that are both functional and elegant has earned him a devoted following.

Beginning in mid-January 2009, Jobs took a five-month leave of absence from Apple to undergo a liver transplant. Jobs officially resumed his role as CEO of Apple on June 29, 2009. 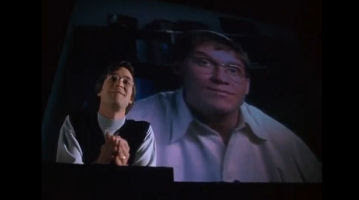