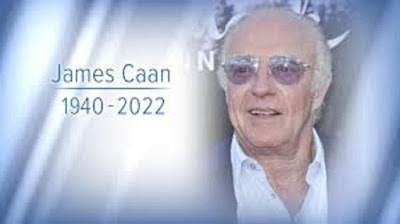 From Wikipedia:
James Edmund Caan (March 26, 1940 – July 6, 2022) was an American actor known for his film and television performances. He was nominated for several entertainment industry honors, including for an Academy Award, two Primetime Emmy Awards, four Golden Globe Awards, and a motion pictures star on the Hollywood Walk of Fame in 1978. 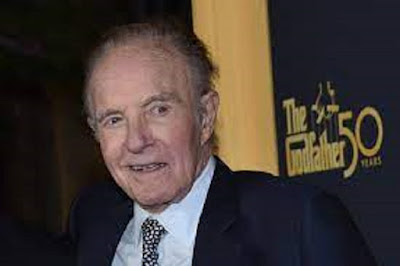 After early roles in Howard Hawks's "El Dorado" (1966), Robert Altman's "Countdown" (1967) and Francis Ford Coppola's "The Rain People" (1969), he came to prominence playing Sonny Corleone in Coppola's "The Godfather" (1972) – a performance which earned him Academy Award and Golden Globe nominations for Best Supporting Actor. He reprised his role in "The Godfather Part II" (1974).
Caan gained acclaim for his portrayal of Brian Piccolo in the 1971 television movie "Brian's Song" for which he received a Primetime Emmy Award for Outstanding Lead Actor in a Limited Series or Movie nomination. Caan received Golden Globe Award nominations for his performances in the drama "The Gambler" (1974), and the musical "Funny Lady" (1975). He continued to receive significant roles in feature films such as "Cinderella Liberty" (1973), "Rollerball" (1975), "A Bridge Too Far" (1977), "Comes a Horseman" (1978), and "Chapter Two" (1979).

From Deadline:
The 82-year-old Caan died this month of a heart attack and coronary artery disease, according to the death certificate signed by his doctor.

“It is with great sadness that we inform you of the passing of Jimmy on the evening of July 6,” the tweet reads. “The family appreciates the outpouring of love and heartfelt condolences and asks that you continue to respect their privacy during this difficult time.”

In Toobworld, Caan didn’t have that many characters, as his movie career – even during his later lean years – kept him as a strong presence in the Cineverse.  Along with the aforementioned Brian Piccolo, what comes to mind for me would be the ‘Las Vegas’ casino owner who was possibly “connected” (and who crossed over to an episode of ‘Crossing Jordan’); his former baseball player helping his daughter with a Little League team in ‘Back In The Game’; a Chicago mob boss in 1950s Miami in a handful of episodes of 'Magic City'; and among his guest star roles, my favorite was Rupert of Rathskellar in a two-part spoof of “The Prisoner of Zenda” on ‘Get Smart’. 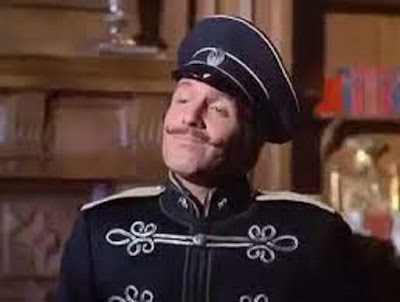 Ed Deline from ‘Las Vegas’ came the closest to fulfilling the requirements for membership in the Television Crossover Hall of Fame, but fell short by one episode.  (An appearance in the ‘Law & Order’ franchise was all that was needed.)
However, there is a way for me to tip my cap to “The Godfather” capo, saluting his standing in the League of Themselves…. 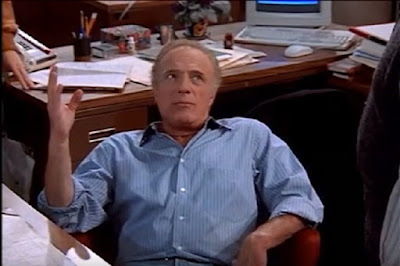 JAMES CAAN
Three separate shows, commercials, or TV movies are needed to qualify new members in the TVXOHOF.  As himself, Caan qualifies by being a multidimensional. 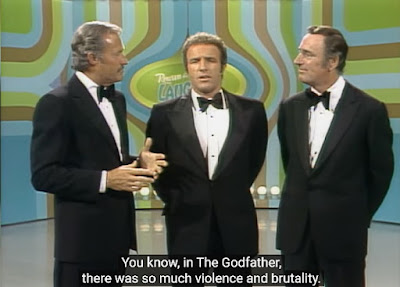 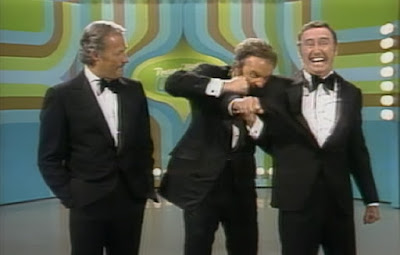 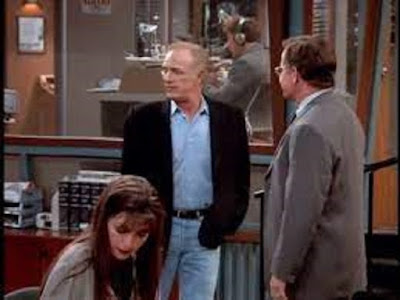 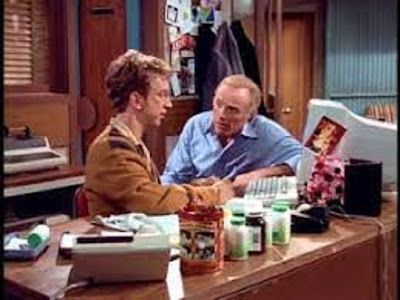 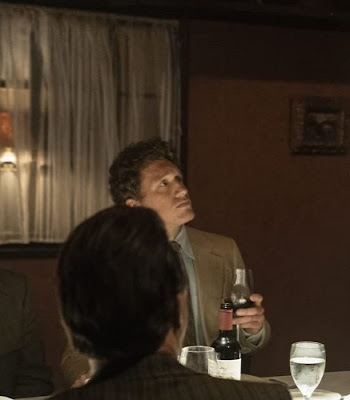 O’Bservation:
Toobworld-Toobworld was an alternate dimension created for the spate of TV movies which dealt with the behind-the-scenes look at the making of certain TV shows from the real world.  Among them: ‘Gilligan’s Island’, ‘Dynasty’, ‘Mork & Mindy’, ‘Steptoe & Son’, and ‘American Dreams’ (about the world of ‘American Bandstand’.)  While there are televersions of those shows referenced in the main Toobworld, those are based on the lives of the characters as real people.  The world of Toobworld-Toobworld (or Toobworld’s Toobworld) doesn’t allow for that.  It’s all fictional, just as it is in Earth Prime, AKA the Real World.  Toobworld-Toobworld has been expanded to include TV movies or series which deal with the making of real movies as well, such as “Mank,” “RKO 281,” and in keeping with the Orson Welles theme, “The Night That Panicked America” and ‘Studio One’ – “The Night America Trembled” regarding the “War Of the Worlds” radio broadcast. 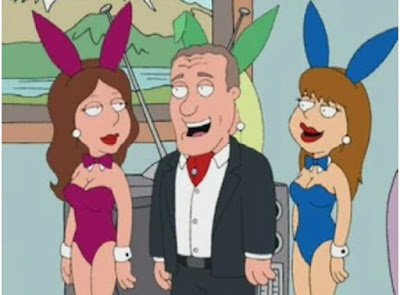 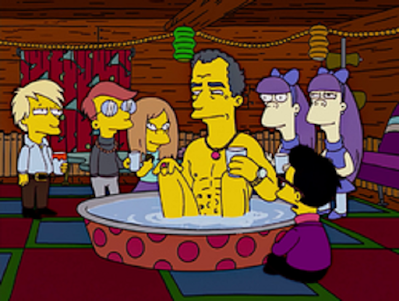 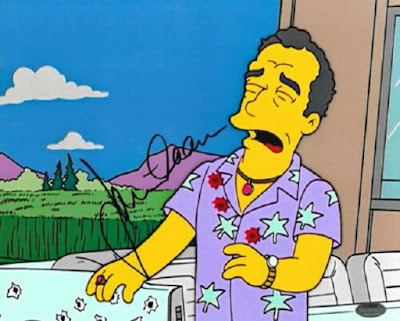 From the IMDb:
In the final scene, James Caan parodies his death scene from “The Godfather” (1972). 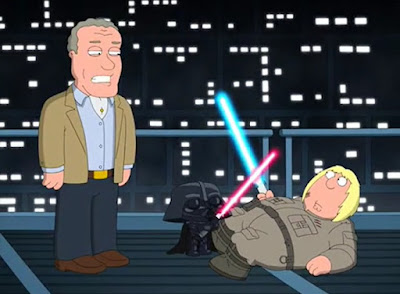 O’Bservation:
Caan played himself in Peter Griffin’s recounting of “Star Wars V: The Empire Strikes Back.”  (“I’ll be your friend if you let me kick your ass.”)

And welcome to the Hall….. 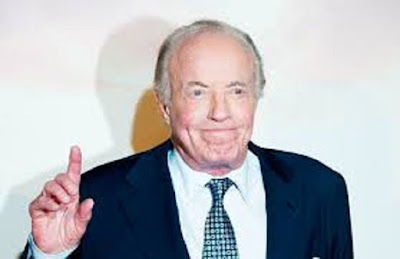