LEAGUE OF THEMSELVES: RODNEY ALCALA, MAN WITH A CAMERA 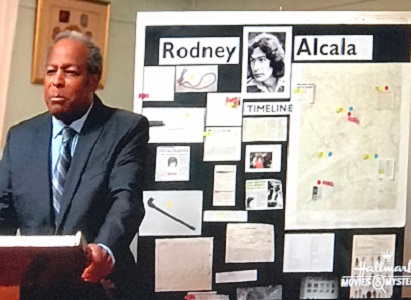 "He was a handsome man, charming and seductive.  That's how Rodney Alcala approached his victims: with a smile and his camera. Telling them how beautiful they were. Some of his subjects told the police how charismatic Rodney was; how convincing that he was truly interested he was in them. In reality, he was only interested in stealing their lives - The mark of a master manipulator. A man who killed with kindness."

From Wikipedia:
In 1978, despite his status as a convicted rapist and registered sex offender, Rodney Alcala was accepted as a contestant on 'The Dating Game'. By then he had already killed at least two women in California and two others in New York.  Host Jim Lange introduced him as a "successful photographer who got his start when his father found him in the darkroom at the age of 13, fully developed. Between takes you might find him skydiving or motorcycling."


Actor Jed Mills, who competed against Alcala as "Bachelor #2", later described him as a "very strange guy" with "bizarre opinions". Alcala won the contest, and a date with "bachelorette" Cheryl Bradshaw, who subsequently refused to go out with him, according to published reports, because she found him "creepy".  Criminal profiler Pat Brown, noting that Alcala killed Robin Samsoe and at least two other women after his Dating Game appearance, speculated that Bradshaw's rejection might have been an exacerbating factor. "One wonders what that did in his mind", Brown said. "That is something he would not take too well. [Serial killers] don't understand the rejection. They think that something is wrong with that girl: 'She played me. She played hard to get.'"

Rodney Alcala is a member of the League of Themselves as well as probably having his own televersion implied by being the topic for LeMaster Cane's talk at the Real Murders Club meeting.  That's something that usually only happens to politicians and sports figures. 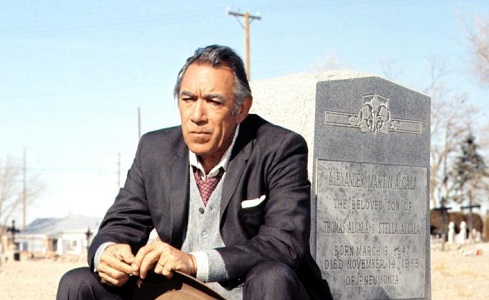 People from the real world sometimes have fictional family members in Toobworld.  So it could be that the televersion of Rodney Alcala might be related to Thomas Jefferson Alcala, who was once the mayor of a large city in the American Southwest.  He could have been the uncle who felt as though he failed his nephew, that his life of depraved crime was his fault.  And as unseen by the Trueniverse audience, it could have been that it was the scandal of Rodney's actions which caused Mayor Alcala to resign from office and turn away from any future political ambitions.