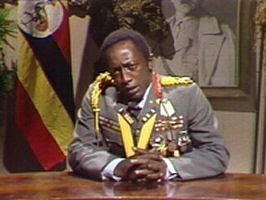 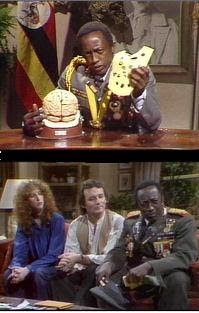 I remember that! He was very edgy in his interpretation, and always hilarious.

Wanted you to know that I linked to your blog-the post about Gale Storm-at my latest post.

WOW, Great Blog i Like it ;)
Watch Live TV Channels, Live TV with us.


Your blog is nice keep updating.