Whenever I think of ‘Ellery Queen’, it’s Ellery and his father who first come to mind.  But soon they’re followed by Sgt. Thomas Velie, the detective right-hand man for Inspector Richard Queen. 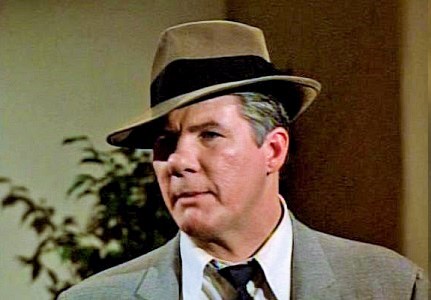 He could always be counted on when muscle was needed (especially since the Inspector was getting on in years and Ellery was practically pure intellect and too clumsy to boot.)

We also got to meet Velie’s wife, Madge, in “The Adventure of Auld Lang Syne”, which took place at the end of December, 1946. 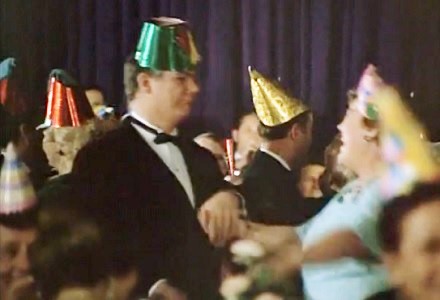 It never came up, but I believe they did have children, possibly in their late teens at the time of that murder investigation.  And I think their son grew up to indulge in his wanderlust by becoming a trucker.  And he might have also had a yen for the sun, which is why he moved to California.

‘THE ROCKFORD FILES’
“GEARJAMMERS PART ONE” 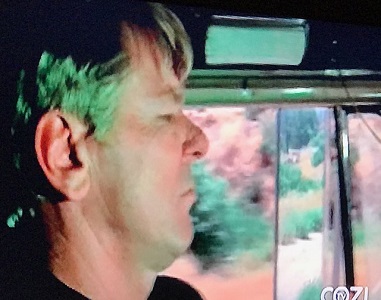 We saw young Velie in 1975 when he was hijacked for his rig by his mob-connected boss in a plot to steal millions of dollars worth of sable furs.  Velie Junior was the first of six drivers who had their rigs hijacked and they were stripped down and relieved of their clothing to impede their making contact with the police. 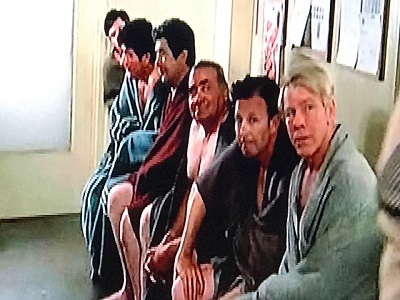 I don’t know who played that first trucker in this episode, but I thought it might be Tom Reese.  I don’t mean to be rude, but it was his beezer that gave me that idea…. 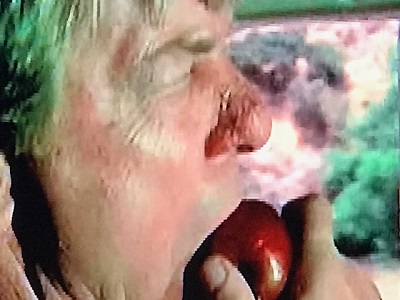 However, I ran the idea by my fellow T-Zoners in an FB page for ‘The Twilight Zone’ where I’m a member.  (Mr. Reese played the intruder in the episode "The Midnight Sun".)  And most of them who offered an opinion said it’s not him.

But that’s… okay.  I don’t need to have EVERY theory of relateeveety be played by the same actor, even if it is a standard practice of stunt casting to have the actor playing the main character also play their father or grandfather, sometimes even farther back with their ancestors, or jumping ahead to their descendants.

Among such examples:
But on the whole, those are the exceptions and not the rule.  And we don’t have to look any farther than the show which gave us Junior Velie – take a gander at Jim Rockford and his father Joseph, “Rocky”. 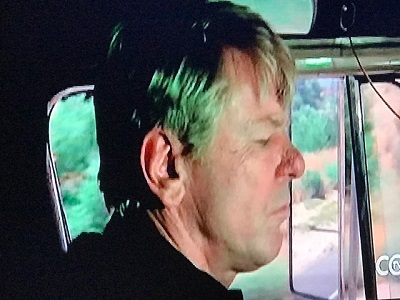 So even if this wasn’t Tom Reese, that doesn’t mean the trucker can’t be the son of Tom Velie.  And since it doesn’t cause any Zonks to make that claim, I’m going to stand by it.